At the end of the trading session on Monday, the leading shares of the world markets showed a confident fall. This spectacular negative move was the largest daily drop in nearly four weeks after hitting impressive all-time highs. 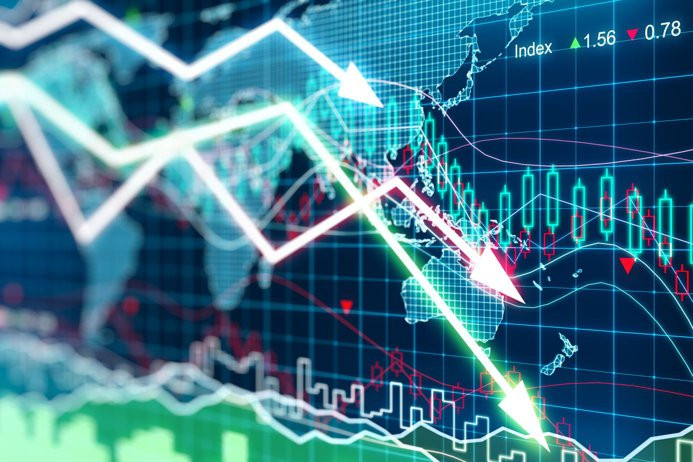 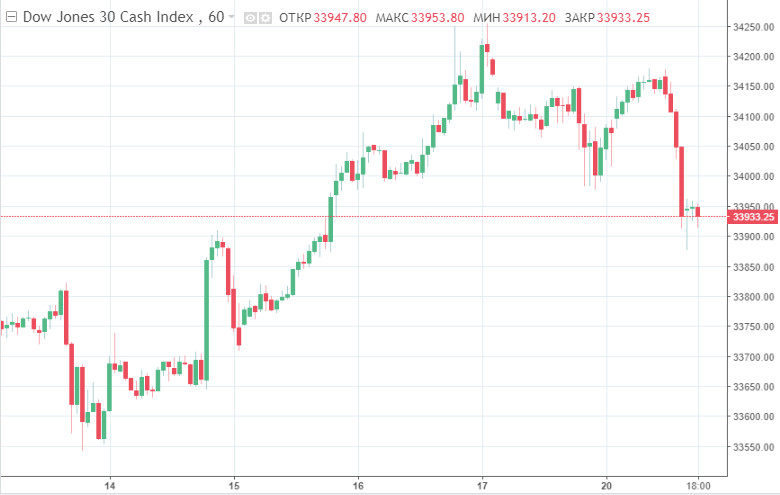 Peloton, the US exercise equipment company, slumped 7.3% on the back of a recent announcement by the US federal safety regulator. For example, its representatives said that customers with children and pets should not use Peloton treadmills.

Tesla, an American electric vehicle maker, lost 3.4%. The fall in shares was linked to a tragic weekend event in Houston involving a car company. According to experts, the car moved without a driver. Tesla car crashed into a tree, the accident resulted in the death of two people.

GameStop, a retailer for game consoles and PC games, rose 6.3% after the company announced the CEO’s resignation.

Wall Street analysts attribute the negative performance in US markets to “rest after a huge jump.” In addition, experts argue that everything that happens is just a minor profit-taking against the background of the fact that investors are waiting for results from large technology companies.

As for other global indicators, the MSCI stock index worldwide declined 0.37%. The pan-European STOXX 600 sank 0.07%, while emerging market equities gained 0.03%. The broadest Asia-Pacific Index outside Japan from MSCI posted a 0.14% gain, while Nikkei futures declined 1.63%.

Market participants’ close attention is focused on the dollar rally today. Thus, the US dollar index reached more than a 6-week low and fell by 0.57%, while the euro rose by 0.43% to $ 1.2035. The weak US dollar was a reflection of the apparent divergence in positions between the falling UST yields and the rather high yields on bonds in other countries.

Despite the fact that world oil prices reported an increase, the uncontrolled growth of people infected with coronavirus in India caused serious concerns among market participants. For example, tough measures to combat the pandemic in the world’s third largest oil importing and consuming country reduce investor optimism about a rapid recovery in global demand. 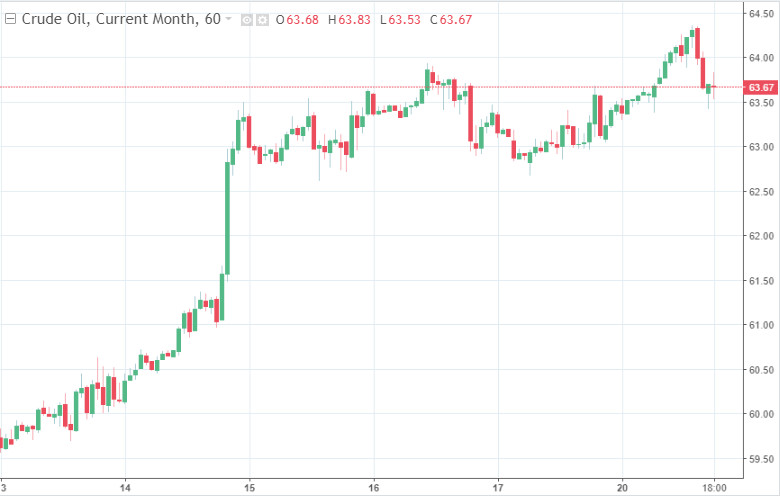