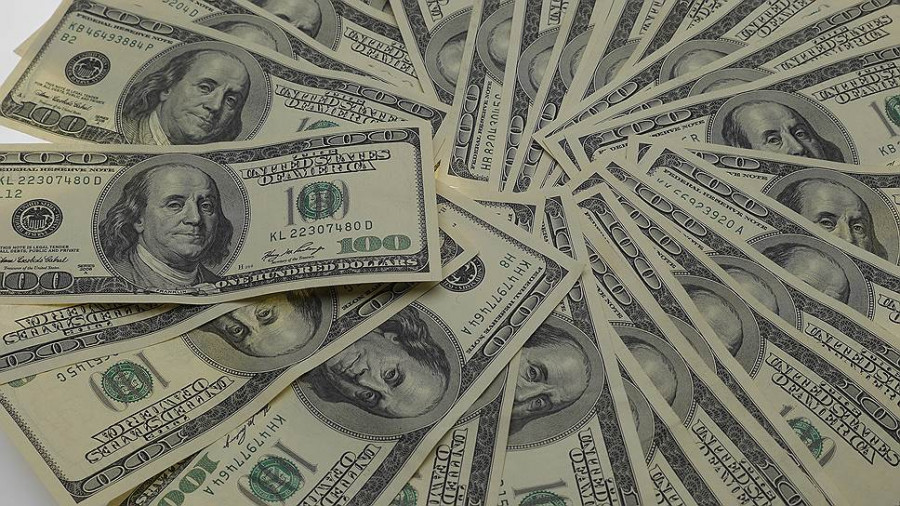 The American currency is ready to interrupt a series of declines and get a little respite. Many
experts expect a gradual rise of the greenback, tired of the endless “carousel” of falls.

In the past few weeks, foreign exchange markets have been in a limited price range,
which was “fueled” by a decrease in overall volatility. The current situation partly helped the American currency, which
received support against the backdrop of investor interest. Greenback has slightly risen in price due to reduced fears about the reduction
monetary stimulus from the Fed.

However, the tense expectation of the curtailment of the Fed stimulus program due to the active
the recovery of the American economy and rising inflation make investors doubt the sustainability of the bullish
US stock indices trend and USD bearish trend. The current situation increases the volatility of the EUR / USD pair. In the middle
this week, the tandem is dominated by “bullish” sentiments, which may intensify if a strong resistance level is broken
1.2194, which will open the way to the levels 1.2212 and 1.2258. Wednesday morning, June 9, couple EUR/USD was in the price corridor 1.2180-1.2181, trying
go beyond it. According to analysts, if bearish sentiment increases, the pair EUR/USD will remain within the wide range of 1.2167–1.2194. 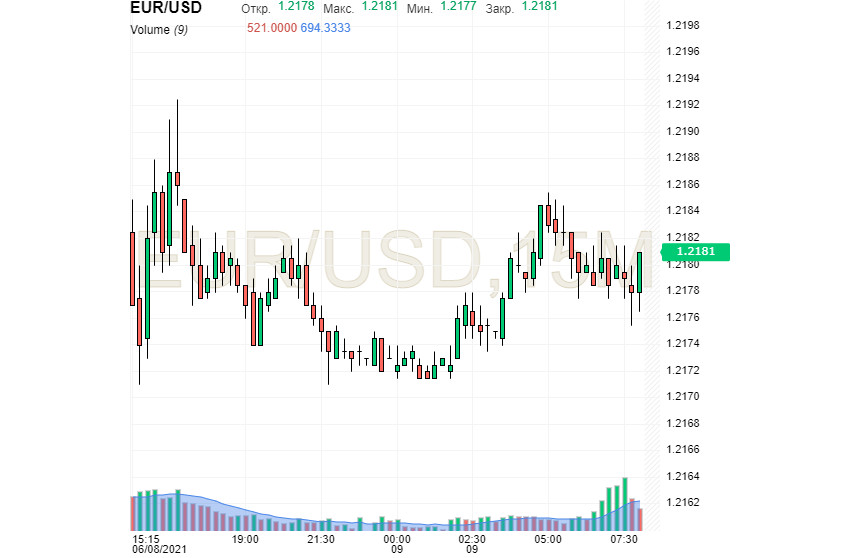 The opening of world economies became a serious test for the American currency, while
the space for its reduction has narrowed. Recall that since April 2021, the WSJ dollar index, reflecting the cost of the greenback
against a basket of key currencies, it fell almost non-stop. However, in the last week it has stabilized despite
on slightly disappointing data on the number of jobs outside of agriculture in the United States.

Earlier, Fed officials have repeatedly drawn attention to growing inflationary pressures,
which they still consider to be temporary. Fed officials admit higher inflation in the US
target at 2%, although it is difficult to define the scope of this period. At the same time, the regulator plans to leave interest rates
unchanged until the end of 2023. Note that since March 2020, the Fed has retained its key rate of 0.25% per annum, acquiring monthly
government bonds and mortgage bonds worth about $ 120 billion.

According to experts, the US economy will recover faster than others, but this
will not lead to an increase in rates, as the regulator plans to wait for the consumer price index (CPI) to rise above
2%. At the same time, the quotes of the US stock market are still based on the expectations of an increase in rates, experts emphasize. In the current
situation, some representatives of the Fed are ready to discuss the possibility of curtailing the program of buying up assets.

According to analysts, if the Fed gives the appropriate signal, it will provoke
closing most of the short positions in USD and will lead to its strengthening. As a result, the American stock market will start
downward correction and this trend will continue. The upcoming meeting of the FRS leadership can clarify this issue,
scheduled for next Wednesday, June 16th. Tighter rhetoric of the regulator will lead to further strengthening of the dollar and
strengthening of the correction in the exchange market.

Also read  USA is half way to green electricity

According to economists, the greenback will leave the ranks of outsiders in the near future. When
strengthening of “prodlar” sentiments, the markets of a number of countries will lose their upward momentum, although they are far from collapsing. Further
a weakening of the greenback is only possible if the Fed extends its soft monetary policy. If by the end of the year the regulator
will announce the reduction of the asset purchase program, then the EUR / USD pair will reach 1.2500. Experts expect that the growth rate of the American
economies will outstrip other countries, which will allow investors to increase profits. Analysts urge to be on the alert and with a total
the weakening of the greenback, it is imperative to take into account the factors that testify to its growth.