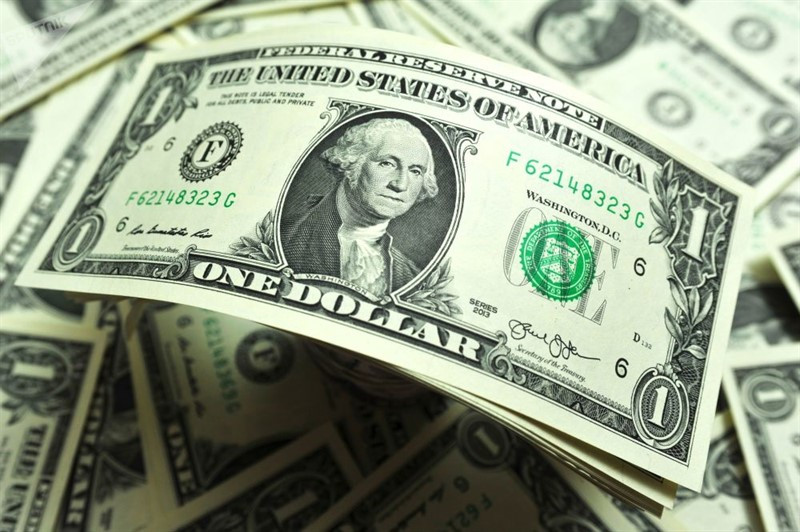 If the first quarter turned out very well for the greenback, then the beginning of the second was somehow not immediately set.

Following the results of the past five days, the USD index fell by about 1%, ending in the red for the third week in a row, which became a record downtrend since December.

The protracted correction of the American currency made the dollar “bulls” get nervous and ask the eternal questions “what to do?” and “where are we falling?”

However, the greenback’s most ardent fans argue that he can still catch up and will continue to strengthen this year.

According to them, the United States will continue to outstrip its competitors, and positive statistics on the United States may re-launch the dollar rally. Therefore, the “bears” on USD should make sure that they are not too early to rejoice.

On Friday, the greenback significantly weakened in relation to its main competitors, sagging below 91 points and reaching the lowest values ​​since the beginning of March.

The American currency fell in price, despite the fact that the statistics for the United States that came out at the end of last week exceeded forecasts.

The purchasing managers’ index in the US manufacturing sector in April rose to 60.6 points from 59.1 points in March, demonstrating the strongest growth since May 2007.

Sales of new homes in the country in March increased by 20.7% compared to the previous month and amounted to the highest since August 2006 1.021 million in annual terms.

Recently, the dollar has ceased to react strongly to the positive macroeconomic statistics in the United States, as market participants pay more attention to the statements of the Federal Reserve officials. The latter do not get tired of repeating that, despite the outlined progress in the recovery of the national economy, the regulator will continue to adhere to a “soft” monetary policy.

The next decision on interest rates of the American Central Bank is to be made this week.

In addition, in the coming days, the report on US GDP for the first quarter will be published. Analysts expect the indicator to rise by 6.5%. ING experts believe that the annual growth may even exceed 7%, and in the remaining quarters of this year, the indicator will be expressed in double digits. They also believe that US inflation will approach 4% in May.

If these predictions prove to be true, it will be difficult for the Fed to convince market participants that interest rates will rise no earlier than 2023.

So far, no major changes in the regulator’s policy are expected. However, investors will appreciate the comments of the head of the US Central Bank Jerome Powell regarding the possible timing of the curtailment of the quantitative easing program.

Some economists admit that already at the next meeting, the leadership of the Federal Reserve will somehow hint that the QE program will be cut by $ 10 billion in the summer or early autumn.

However, most analysts believe that such talk is premature. Therefore, it is unlikely that something like this can be heard from the head of the Fed Jerome Powell on Wednesday. Most likely, he will once again talk about the benefits of fiscal stimulus, the risks of a worsening epidemiological situation, the need to achieve full employment and the Central Bank’s commitment to the current course, even in the face of inflation. 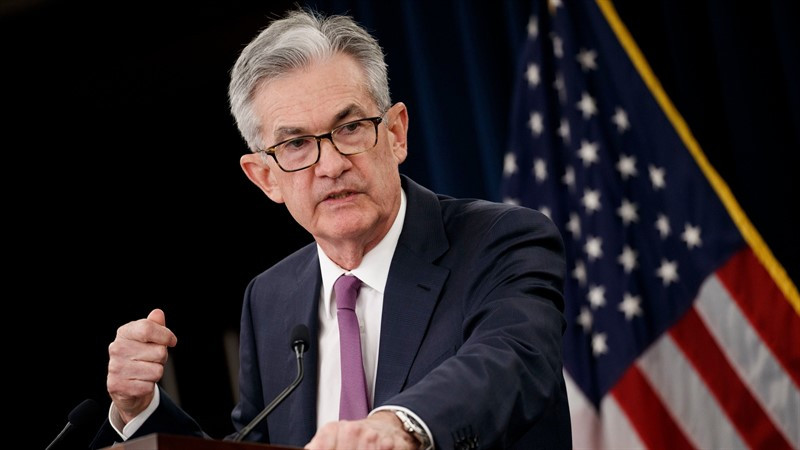 On Monday, the USD index fell to an almost eight-week low of 90.65 points, and then recovered to 90.95 points.

If the US Central Bank maintains the status quo, but at the same time notes the growth of economic activity in the country and hints at a reduction in the bond purchase program, the dollar may find its footing.

“Dove-like” comments by J. Powell can put even more downward pressure on the USD and limit any rebound.

This week, the greenback may still give battle to its main competitors, as it has the potential to strengthen due to seasonal and technical factors.

The last days of April, as a rule, bring with them an increased attraction of investors to the American currency.

In addition, the USD index is approaching the oversold area, declining almost nonstop since the beginning of the month. Profit taking and rebalancing of investment portfolios can support the dollar in the short term.

Also read  At the beginning of the week, the pair finds it difficult to choose the direction

In the longer term, the main threat to the greenback this year is the prospect of higher US taxes, as well as a more synchronized economic recovery among developed countries.

“White House chief Joe Biden is going to propose a nearly double increase in the capital gains tax rate for those earning more than $ 1 million. If implemented, this proposal will be the largest change in the country’s tax code since the Reagan Revolution.” It will be part of a plan to support American families that Biden is set to present at a joint session of Congress next Wednesday. On the whole, this initiative is unfavorable for the USD, ”- noted the strategists of Saxo Bank.

According to experts, Biden’s tax plan reduces the risk of overheating the American economy and inflation, and the Fed has even less reason to rush to raise rates.

JPMorgan believes the greenback will lose its exclusivity as other developed countries catch up with the United States in terms of vaccination rates and reopen economies in the second half of the year.

“We expect these economies to have the same rebound as the US is now,” they said.

Analysts at The Goldman Sachs hold a similar point of view.

“We believe that market participants are more likely to look for profit opportunities outside the United States, thereby reducing the preponderance towards investing in USD,” they said.