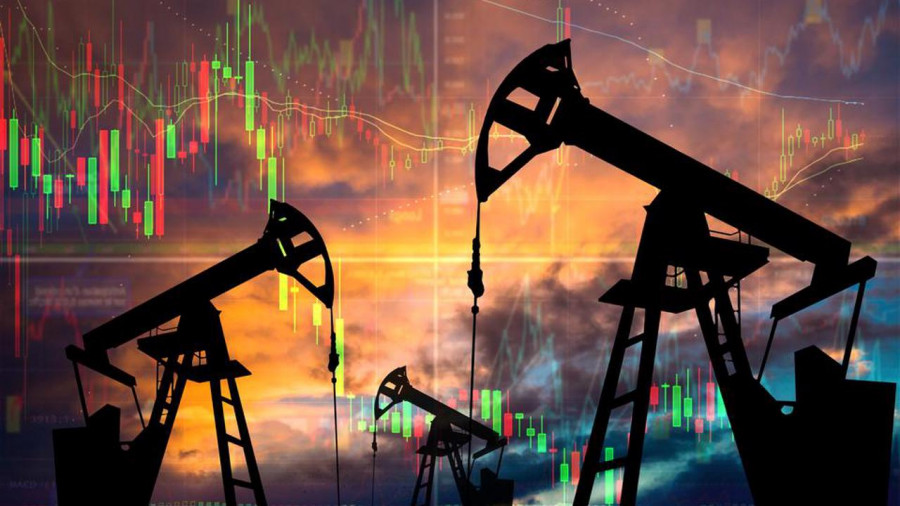 Despite the fact that the weakening dollar continues to support the commodity market, since yesterday, oil prices have aimed to decline. Both benchmark brands ended Tuesday trading in the red. Thus, the June contract for Brent fell 0.7%, dropping to $ 66.57. Futures on WTI also dipped: May – by 1.5%, and June – by 1.2%. Thus, the price of the first was $ 62.44, and the second – $ 62.67.

This morning the quotes continued to move down again. At the time of preparation of the material, the North Sea brand has already fallen in price in comparison with the previous closing by 0.72%, and its Texas “colleague” has lost 0.81% of its value. Thus, the June futures for Brent made a peak to the level of $ 66.09, and the June contract for WTI slipped to $ 62.16 per barrel. 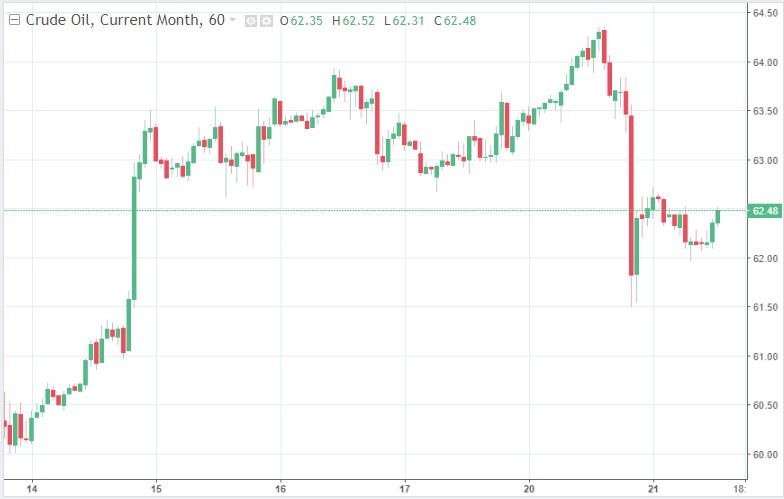 The main obstacle to the growth of black gold now is the tense epidemiological situation in Japan and India, which are the largest Asian oil importers. According to raw material experts, they account for more than 16% of the global demand for hydrocarbons. However, the deterioration of the situation with coronavirus in these countries, the introduction of hard lockdowns there can significantly reduce this indicator, and in general, negatively affect the recovery of the global economy.

Meanwhile, Bloomberg analysts called COVID-19 the main deterrent to oil growth for the current year. According to experts, the next wave of the virus, and especially the emergence of new strains of it, may again lead to a decrease in demand for black gold. Even if we assume that the pandemic will subside, this also does not inspire much optimism about a rapid recovery in demand. Against the background of low rates of resumption of business activity, the processes in the commodity market will also slow down, Bloomberg notes.

According to the publication’s forecast, the demand for black gold this year will be 4% less than the pre-pandemic level. At the same time, analysts do not exclude the possibility that by the end of the year the figure may rise to 96 million barrels per day. This is a much more modest figure compared to the previously announced by the IEA and OPEC. They hope that in the fourth quarter, oil demand can be revived to 99 million barrels per day.

Bloomberg also names the growing dollar and a number of intra-market events among the potential risks that could contribute to the decline in oil prices this year. The negative dynamics can be provoked by the low level of compliance with the terms of the OPEC + deal, the return to the market of Iranian barrels in the event of a new nuclear agreement with America, as well as the rapid growth in shale oil production in the United States.

In parallel, analysts highlight several positive aspects that can act as catalysts for the oil market in 2021. The improvement of the epidemiological situation in the world due to the rapid deployment of vaccination is primarily capable of pushing black gold to new heights. The weakening US currency and a high level of compliance with the terms of the OPEC + deal will also act as growth drivers. Moreover, the most obvious “bullish” signal for the oil market comes from Saudi Arabia’s readiness to support a voluntary production cut this year.

Also read  Plan for the European session on May 7. Commitment of Traders COT reports (analysis of yesterday's deals). Buyers continue

Bloomberg analysts have calculated that on positive factors since the beginning of the year, oil was able to rise in price by 28%. At the same time, the upward path was uneven: with regular corrections and offensive falls. In the medium and long term, the movement of quotations will not change much, experts predict. In the second quarter, oil will remain in the same price range. Its average cost will be approximately $ 65.

As for the whole year, here the average is predicted to be slightly less – $ 64. As a reminder, last year the average oil price was $ 42. At present, experts are optimistic about the limitation of production and the reduction of black gold reserves.