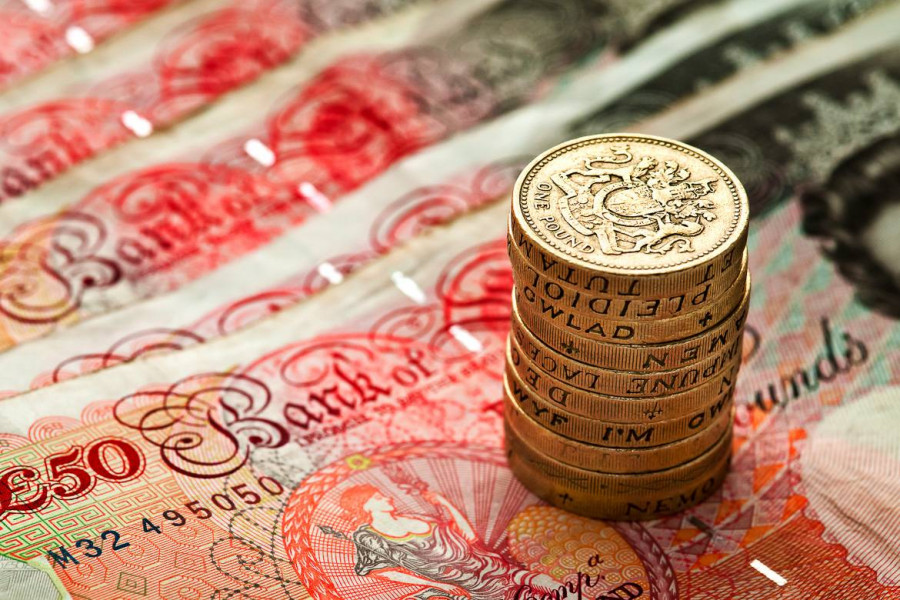 The pandemic continues to affect
quotes, but to a lesser extent on
compared to what it was before. Firstly,
adapting markets to
situation, secondly
– the rate of vaccination in the world is growing, and
means that coronavirus disease is early
or will decline later. In the same time
the number of infected in India updates
highs. This factor causes
nervousness among investors and explains
periodic shopping safe
dollar. Pressure on stock markets
comes from the side of geopolitics. Here on
starring Iran’s nuclear deal,
Russia’s military presence on the border
with Ukraine, relations between China and Taiwan.
However, investors for the most part
ignore geopolitical trends and
focus on other trends.

As
risk factors are September
elections in Germany, ratification of the Fund
recovery of the European economy
in the coming months, release prospects
joint Eurobonds. In the USA under discussion
the possibility of folding QE and fate
infrastructure proposed by the White House
plan.

Also read  Today the Bank of England will dot the i's

On this background
demand for the dollar may recover.
In the short term, however, it is expected
decline in the US currency index
due to guarded pressure on
Treasury yield and expected
improving the epidemiological situation
in Europe.

Dollar index
in the coming sessions will be traded
in the lower part of the range 90.0–91.0. When
this deeper dollar dive
hardly worth the wait. At the moment
nothing indicates a greenback exit
from the current range this year
89,2–93,4.

Despite
dollar downward trend, pound
remains under pressure. This week
he tested the 1.4000 mark, but hold
her buyers failed. Sterling everything
still continues to “feed” on optimism
from the side of partial withdrawal in the last
week of quarantine restrictions in
UK. Still on the market
increasing concerns about
that vaccination in the country will not be so
successful, as previously thought. So
way, economic recovery
countries will slow down, and the pressure of the pound
will intensify.

Also read  US market, ruble, geopolitics, increase in the rate of the Central Bank of Russia

On
a number of data were released this week on
UK. Consumer growth
investors took prices coldly, then
how to reduce unemployment
pleased. The data turned out to be very
positive for the pound. However,
experts believe that until complete
employment recovery is far away. To that
the same at the employment level will be negative
affect the problems associated with new
relations between the EU and Britain after
Brexi.

Volatility
the pound could rise sharply on Friday,
when will the data be published
retail sales and PMIs
from Markit for the manufacturing sector
and the service sector. Business activity in
April, according to forecasts,
rose again, and PMIs should
rise to the area of ​​59.0. In March they
were 58.9 and 56.3, respectively.

Also read  GBP/USD breaks down some of its losses, staying above 1.2200

Sector
services provides about 75% of GDP, it employs
most of the able-bodied
population of England. The most important direction
still are financial services.
Indicators are higher than the forecast and the previous
values ​​will have a positive effect on quotes
pound.

Retail sales are up
up 5.4% in March compared with February, data showed Friday. Economists interviewed by the agency
Reuters expected monthly growth
at 1.5%.

On Thursday
dominated by bearish sentiment
pound. GBP / USD pair
broke through the support line of the bullish channel,
under the terms of technical analysis, it is further
wait for movement with the target of 1.3800. Bearish
moods will be supported provided
stabilization of the quotation below the level
1.3980. Meanwhile
at the opening of trading Friday became
the activity of buyers is noticeable.
Potential targets of bulls are located
at 1.3898, 1.39365 and 1.3981.