The pound-dollar pair froze in a flat in anticipation of increased volatility. Today the next meeting of the Bank of England will take place, following which the British will either jump up or again test the boundaries of the 37th figure.

The US dollar, in turn, lost heart: the contradictory rhetoric of Treasury Secretary Janet Yellen, who unexpectedly decided to speculate about the prospects for monetary policy, initially inspired dollar bulls, but then disappointed them. In just one day, Yellen made essentially opposite statements. She first announced that the Fed may have to raise interest rates (thereby preventing the economy from overheating). But then she refuted her own words, saying that she did not expect a tightening of monetary policy. At the same time, Yellen added that she has no right to voice any recommendations to the Fed. You can talk for a long time about the reasons for this incident, but the fact remains: the head of the US Treasury did not insist on tightening the parameters of monetary policy. In response to Yellen’s words, some Fed members yesterday once again reminded traders of their commitment to accommodative policies. 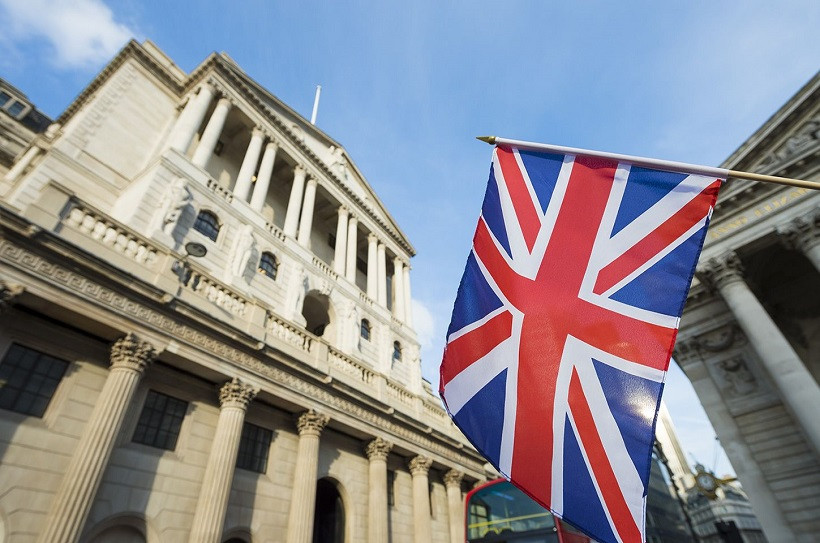 In particular, the head of the Federal Reserve Bank of Boston, Eric Rosengren, said yesterday that it is too early to talk about curtailing QE and (even more so) raising the interest rate. In his opinion, inflationary growth will be temporary, while the labor market will reach full employment not earlier than the second half of next year. At the same time, he was skeptical about the opinion that inflation could “become a problem” for the US economy. A similar thought was voiced yesterday by Cleveland Fed President Loretta Mester. In her opinion, the expected increase in inflation this year will not be “the steady increase that meets the requirements of the Fed for tightening monetary policy.” She also expressed a rather interesting idea – according to her, the Fed will not react to strong indicators of the labor market “in the absence of inflationary pressures.” In other words, according to Mester, strong employment should go hand in hand with strong inflation. It is necessary to remind here that literally tomorrow Nonfarms for April will be published, which should reflect the decline in unemployment to 5.8%. However, against the background of the above position of Mester, the market reaction to the release may be muted.

Also read  Review of the GBP / USD pair. 20 April. The "funeral" of the US dollar is also paired with the British pound.

Thus, the members of the Federal Reserve hastened to refute the “hawkish” intentions of the regulator, and Janet Yellen herself took her words back, reacting to the provoked volatility. This means that the pound paired with the dollar will be “free in its actions” – today’s behavior of the gbp / usd pair will entirely depend on the results of the May meeting of the Bank of England.

It should be noted here that over the past few weeks, quite strong macroeconomic reports have been published in the UK, which indicate the recovery of the national economy. So, the week before last, we learned the February data on the labor market – even during the strict lockdown, unemployment showed a downward trend. The level of average earnings, on the contrary, is consistently growing. Inflation is showing weak, but still growing (in particular, the main consumer price index recovered to the level of 1.1%). Traders were also pleased with the data on retail sales in the UK. March indicators came out in the “green zone”, updating the annual maximum.

Such results allow counting on the toughening of the rhetoric of the members of the British regulator. But the latest speeches by the Bank of England representatives signal that the Central Bank will ignore the releases of recent weeks, while maintaining a cautious stance. In particular, the representative of the Central Bank Sylvanas Tenreiro recently reacted skeptically to the growth of inflation indicators, stressing that at the moment “it is important to distinguish between a steady rise in inflation and temporary volatility.” A similar position was voiced by some other representatives of the British Central Bank. For example, Gertyan Vlige has repeatedly stated that “the rate should not be related to the short-term state of the economy.”

Also read  Analytics and trading signals for beginners. How to trade the GBP / USD currency pair on April 29?

In my opinion, today the Bank of England will make it clear that the British regulator is still too far from tightening the parameters of monetary policy. This fact may put significant pressure on the pound, especially against the backdrop of fairly strong macroeconomic reports, a large-scale vaccination campaign and the weakening of quarantine restrictions. All these factors contribute to the strengthening of “hawkish” expectations, however, in my opinion, the British regulator will not rush to such conclusions. 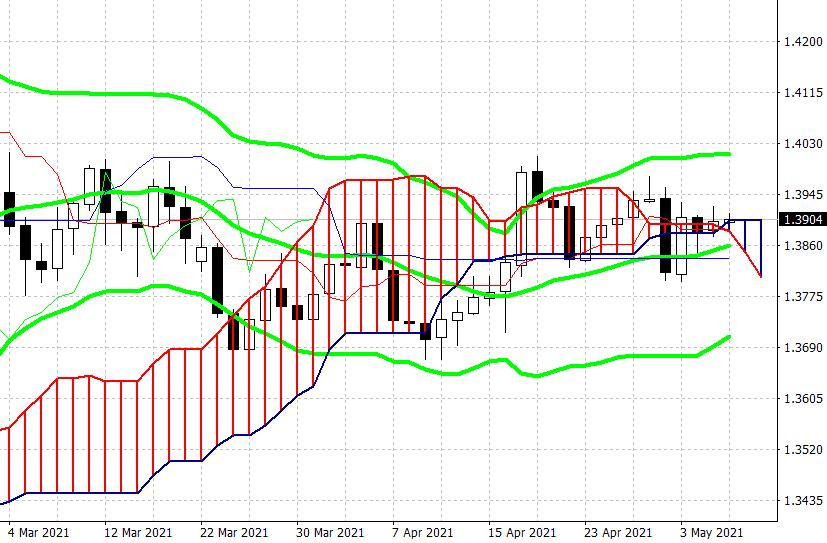 Technically, the situation is uncertain. The gbp / usd pair on the daily chart is in the Kumo cloud, near the middle line of the BB. Trend indicators are “silent”, reflecting the indecision of both buyers and sellers of the pair. The support level (the target of the southern movement) is 1.3800 – this is the lower border of the Kumo cloud. Over the past three weeks, the gbp / usd bears have tried several times to go lower, but in vain. Therefore, this level acts as a reliable price citadel, for the conquest of which you need a fairly significant informational occasion. In my opinion, if the Bank of England today just does not meet the “hawkish” expectations of the market, the pound will be limited to a 100-point decline towards the 38th figure base.