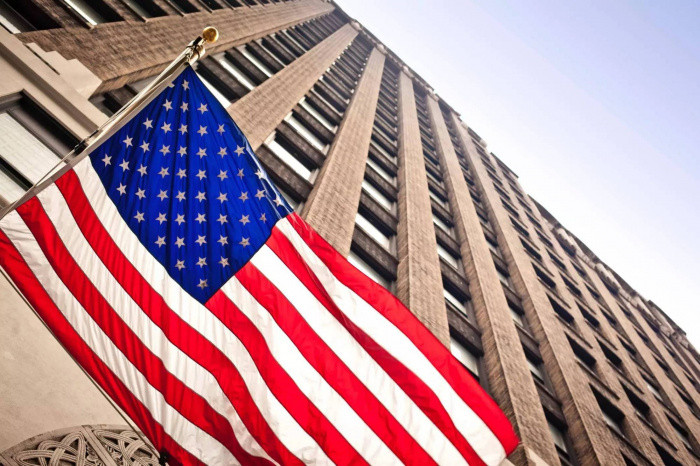 Already
this year the world economy promises
recover from stagnation associated
with the coronavirus pandemic. According to
opinions of over 500 economists surveyed
by Reuters, the growth of the world economy
this year will average 5.9%, then
eating will become unheard of since the 1970s. Such
the conclusion of the experts suggests itself in view of
observed strong growth of the majority
large economies caused by active
distribution of vaccines, massive
injections of liquidity and unprecedented
financial support. US economy
and China in this regard are clearly
leading position, but indicators
France, Germany, Italy, Great Britain
and Japan lag significantly behind them.
Brazil, Russia and India are also inferior
both the United States and China.

Relatively
United States analysts are full
optimism, and all because of the previously adopted
pandemic package
the amount of $ 1.9 trillion and the proposed Joe
Biden Infrastructure Plan
worth more than $ 2 trillion. It is expected that in
2021 the American economy will grow
on average by 6.2%, that is, will be able to return
to the pre-crisis level. IN
otherwise
this will be a demonstration of the fastest
annual growth since 1984.

Also read  78 rubles per dollar is an unreasonably high price, according to Rosbank 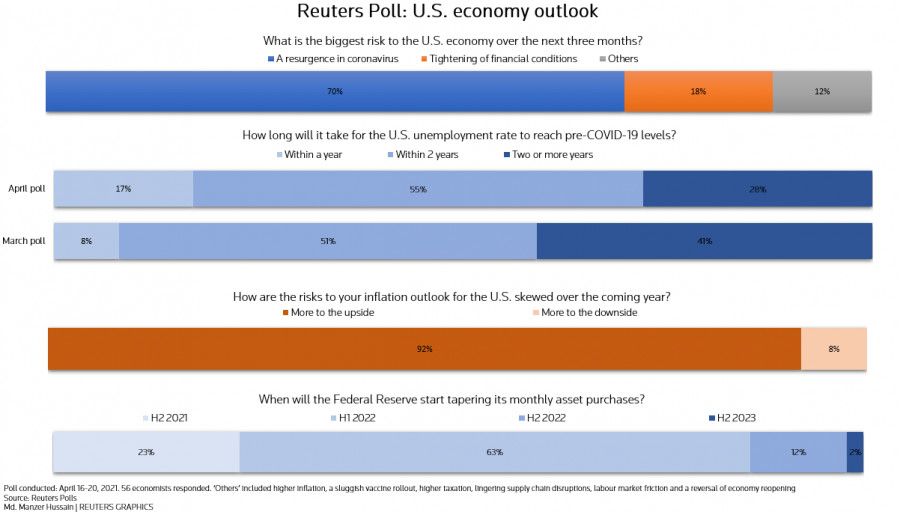 According to
statements by the head of the Fed, in some
sectors of the American economy
are very positive – they are completely
recovered to their usual indicators.
Other sectors are still far from
pre-pandemic levels, and the main
way this applies to areas related to
travel, entertainment, points
catering, etc.

Yet
in February, Fed Chairman Jerome Powell
reported that he did not see soon
return of the labor market in the United States to pre-crisis
indicators. This process will take long
years. However, the expectations of the regulator and
professionals in the private sector at the beginning
April have improved significantly: now
US economic growth is expected in
within 6-7%, and the unemployment rate
promises to drop from the current
6%
up to 4-5% already this year.

IN
then
same time
Chief Macro Strategist at TD Securities Jim
O’Sullivan does not share the same
optimism of the American central bank
and does not believe in a complete recovery of the market
labor this year. He is convinced that
high forecasts for
the largest economy has several
exceeded. Clean result in the output
there will be noticeably fewer, and “reasons for
that’s a lot. ” O’Sullivan reported that
this year and next positive
the effect of opening the economy and fiscal
stimulus in the United States will gradually begin
fade away. IN
the end result
incentives so important today will become
over time with a real budget
obstacle.

Data
Reuters survey on forecast
economic growth, inflation and the level
unemployment in the United States: 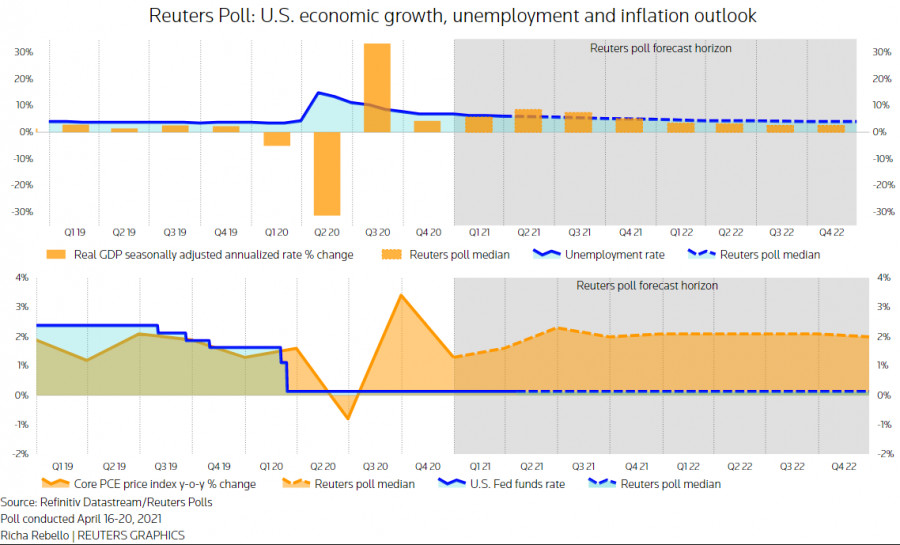 Recall
Jerome Powell admitted last Tuesday
what the US economy expects this year
slightly higher inflation than
previously assumed. At the same time
Powell assured the public that
the central bank will not allow any
exceeding
established
earlier landmark. Simultaneously
most economists believe that
The Fed will nevertheless begin to reduce its
monthly asset purchase program
in the first quarter of next year.