Today, as expected, US President Joe Biden has unveiled yet another $ 1.8 trillion plan that will address a wide range of social sectors, from educational opportunities and childcare to retirees and programs to support poor families. The plan will be financed by wealthy Americans with a massive tax hike. 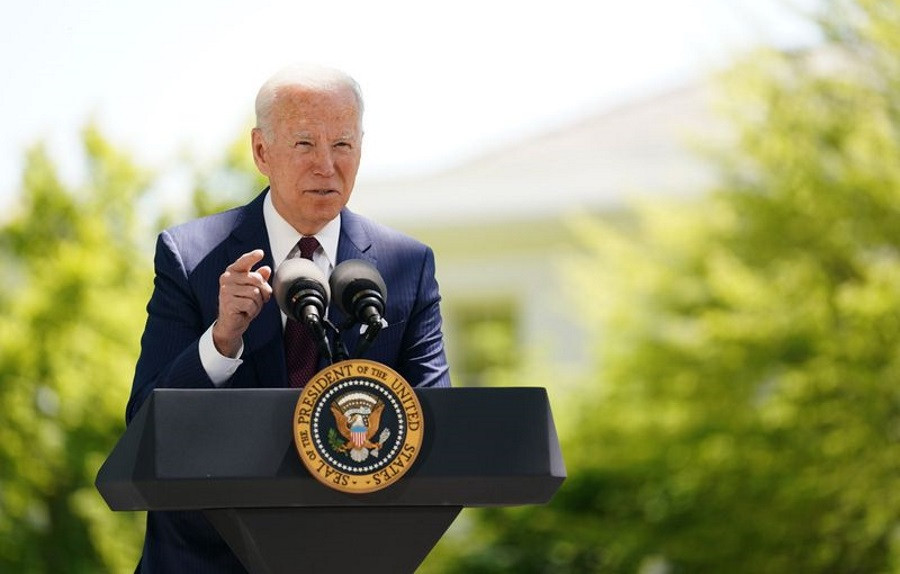 Biden’s latest legislative proposal, dubbed the American Family Plan, combines $ 1 trillion in spending and $ 800 billion in tax cuts for middle and low-income families. According to the new plan, many preschools, including kindergartens and community colleges, will be free throughout the country. By the way, this proposal follows the next $ 2.25 trillion infrastructure development plan, which has not yet been adopted by Congress. Back in the late winter of this year, a $ 1.9 trillion relief plan was adopted to fight the coronavirus.

“The president has made it clear that our tax system is not working properly when a hedge fund manager who makes hundreds of millions of dollars pays taxes at a lower rate than the janitor who works in his office or mansion,” said a senior White House adviser.

Biden’s main target will be investors who take advantage of the loophole and do not pay tax when buying and selling real estate without paying taxes on capital gains. The President’s new economic plan calls for the removal of the right to defer some tax payments on more than $ 500,000 in real estate investment income, as part of a broader effort to raise taxes for the wealthy. In short, a loophole known as the “1031” exchange allows real estate investors to channel proceeds from the sale of current properties into future purchases without paying income taxes. This deferral process could theoretically continue indefinitely, until the death of the investor, if the assets are transferred to the heir, the capital gains tax bill is often canceled. In this direction, Biden also plans to make changes by expanding the inheritance tax.

From a technical point of view for the EURUSD pair there is a good prospect for continued growth, but for this the bulls need to break above the resistance of 1.2090, around which they have been trading for two days. Only an exit above this range will allow the trading instrument to renew its monthly highs in the area of ​​1.2135, as well as open a direct path to the area of ​​1.2180. If the sellers of the euro still achieve their goal and break through the support at 1.2050, then the pressure on the pair will seriously increase and we will see a larger downward correction already towards the lows of 1.2000 and 1.1940. 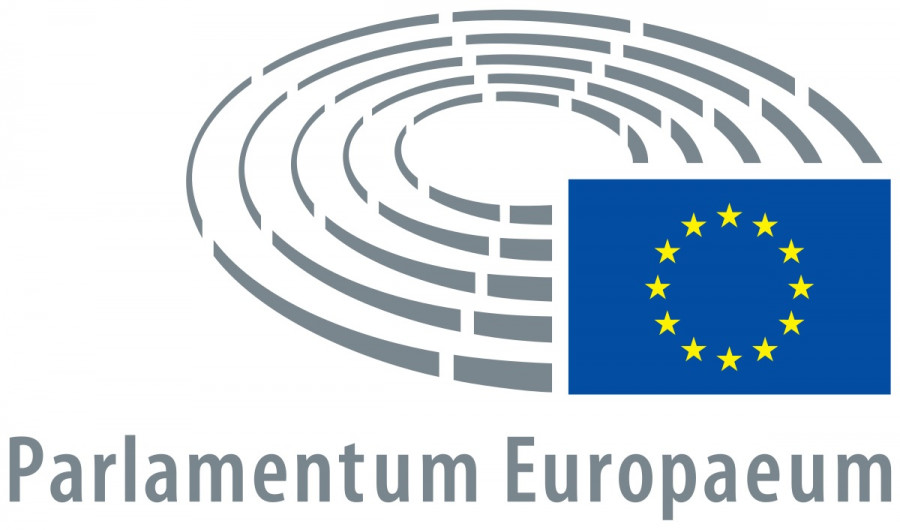 The pound regained its strength after another unsuccessful attempt to break through the support at 1.3860. Buyers now need to take control of the resistance at 1.3920. Only after that can one expect the continuation of the growth of the trading instrument to the area of ​​the highs of 1.3970 and 1.4020.

But not only the technical picture helped the bulls to keep the pair from a major fall. It was revealed today that the European Parliament has backed the Brexit deal, prompting dignitaries on both sides to speak of hope for a “new chapter” in friendly relations after four years of disagreement. Only five MEPs voted against the deal, with 660 in favor and 32 abstaining.

Following the announcement of the results, British Prime Minister Boris Johnson issued a statement attempting to define the vote as the end of a painful process of controversy over Brexit. “This week is the final step in a long journey to ensure stability in our new relationship with the EU as vital trading partners, close allies and equal sovereign countries. It’s time to look to the future and build Britain on a more global level, ”said Boris Johnson.

Even before the very vote, the President of the European Commission Ursula von der Leyen assured the MEPs that the trade deal includes all the conditions that guarantee the fulfillment by both parties of their obligations.

Immediately after the vote, some MEPs said that the ratification of the agreement was not a blind vote of confidence in the UK government’s intention to implement the agreements in good faith. Today’s agreement is an “insurance policy” for the EU against further unilateral deviations by the UK from the agreements reached.

As for today’s statistics, the data on the decline in consumer confidence in Germany put some pressure on the European currency in the first half of the day. Due to the increase in the number of infections and the tightening of restrictions, the results of the survey did not please investors. The GfK report said that Germany’s leading consumer sentiment index fell to -8.8 points in May from a revised -6.1 points in April. The third wave of isolation has hit the economy, but it is much smaller than in past periods of the pandemic.

Let me remind you that yesterday the German government revised its forecast for GDP growth for this year to 3.5%, expressing confidence that consumer spending will continue to increase further, after the pandemic is brought under control and there is an opportunity to ease restrictions on isolation.

Now all attention will be shifted to the meeting of the Federal Reserve System, the results of which will be announced this evening. The Fed is expected to maintain its ultra-soft monetary policy, but investors and traders will focus more on any changes in the accompanying statement that may signal a shift in plans to phase out the bond buyback program in the near future.