The European Central Bank did not become an ally of the euro: following the April meeting of the ECB, the eur / usd pair fell by 70 points, leveling the gains of the previous days. Initially, the price renewed its two-day high, reaching 1.2070. But already at the start of the American session, the pair renewed the daily price low, finding itself at the base of the 20th figure. It is noteworthy that the meeting itself was rather a “walk-through”: the regulator left all the parameters of monetary policy in their previous form and did not change the key wording of the accompanying statement. Therefore, the euro actually ignored the publication of the final communiqué. The Governing Council expectedly left the key refinancing rate at the same – zero – level, the rate on deposits – at the level of -0.5%, the rate on ECB loans – at 0.25%. In addition, the regulator will continue to purchase assets under the Emergency Relief Program (PEPP). By and large, the accompanying statement was almost exactly the same as the March statement, with the exception of minor details. The traders’ reaction was of a corresponding nature: the pair was trading unwaveringly in the middle of the 20th figure. 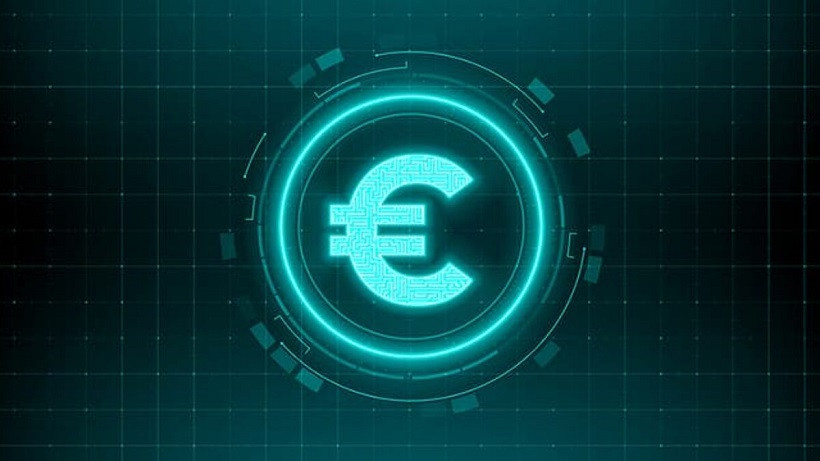 But an hour after the announcement of the results, Christine Lagarde’s press conference began. Her rhetoric still “stirred up” traders. First, she denied rumors that the regulator could cut PEPP this summer. According to her, the European Central Bank at today’s meeting did not discuss at all the curtailment (or adjustment) of the large-scale program of emergency purchase of assets. At the same time, she recalled that in March, the Central Bank accelerated the rate of buying up bonds, so at the moment it is “too early” to talk about any changes.

Moreover, according to Lagarde, the timing of the reduction of PEPP – even tentative – is not defined at all: everything will depend on the incoming data. Commenting on the latest macroeconomic releases, the head of the ECB noted that despite some revival of inflation, the underlying price pressure remains subdued, and the acceleration of some inflationary components in recent months is associated with temporary factors (mainly due to the rise in energy prices). It is worth recalling here that the latest data on the growth of European inflation reflected the weak growth rates of the main indicators. Thus, the core consumer price index slowed down to 0.9% (the downward trend has been recorded for the second month in a row), and the main index came out at 1.3% with the forecast of growth to 1.4%.

In addition, Christine Lagarde lamented the slowdown in economic activity in the first quarter and the high degree of uncertainty over the medium term. This is due to “coronavirus factors”, including an increase in the number of cases, prolongation of lockdowns and a slow pace of vaccination of the population. All these circumstances, in her opinion, explain the economic weakness and low consumer demand.

In other words, the European Central Bank, on the one hand, has retained the status quo today, on the other hand, it has voiced dovish rhetoric. The key message of today’s meeting is that the European regulator does not intend to prematurely wind down the emergency purchase of assets program. This fact put pressure on the single currency, as “hawkish” rumors were circulating on the market on the eve of the April meeting.

Also read  Simple guidelines for entering and exiting the market for novice traders.

Ironically, the European currency fell into the trap of inflated expectations of traders, essentially repeating the path of the dollar, which also weakened its positions due to the “dovish” comments of the FRS members. The only difference is that in the case of the greenback, traders’ hawkish expectations were more reasonable in nature: almost all macroeconomic indicators in the US come out in the green zone, much better than the forecast values ​​(in particular, Nonpharma and retail sales). While the European indicators leave much to be desired: both in the sphere of inflation and in the labor market (the unemployment rate in the eurozone remained at 8.3% and is projected to rise to 9% by the end of the third quarter). 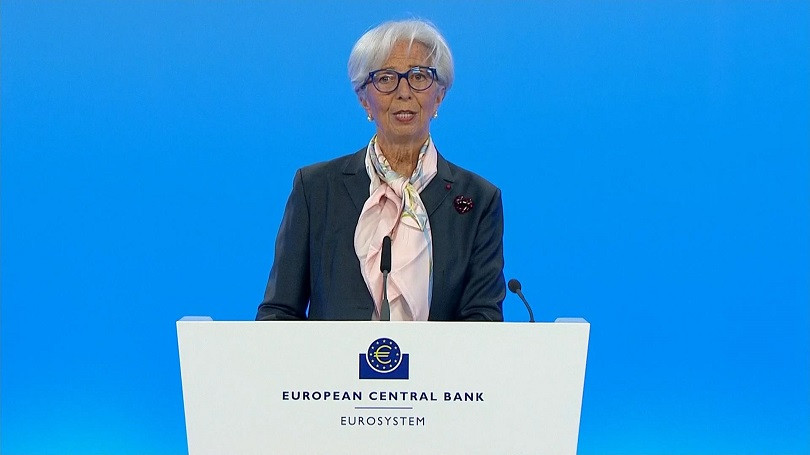 All this suggests that the euro paired with the dollar will continue to follow the greenback, without its own arguments for strengthening. The European Central Bank did not become an ally of the single currency, and therefore the prospects for eur / usd now depend on the behavior of the American. For example, today the US dollar index reacted positively to rather strong data on the labor market. The weekly growth rate of initial applications for unemployment benefits came out at the level of 576 thousand. This is the best result since March last year (when the US economy had not yet fallen under the rink of the coronavirus crisis). Last week, this indicator came out at the level of 586 thousand, that is, practically at the same level. These numbers are indicative of “healthy trends” in the American labor market.

Also read  Overview of the EUR / USD pair. April 29. The European Union has "woken up" and is starting to chase the United States.

Summing up the above, it should be noted that despite the almost 100-point volatility, the pair did not leave the area of ​​the 20th figure. The southern impulse was exhausted as soon as it started. The same can be said about the northern movements of the eur / usd: buyers could not overcome the resistance level of 1.2070 (the upper line of the Bollinger Bands indicator on D1 and H4, coinciding on D1 with the upper border of the Kumo cloud). In other words, it is inexpedient to open sales or purchases counting on a short term. If we talk about medium-term prospects, then the pair is completely dominated by the dollar. Bears eur / usd need to go below 1.2000 – this is a key condition for opening short positions. If by the end of today sellers are unable to return to the area of ​​the 19th figure (and, accordingly, the southern impulse will fade away), we can consider longs with the target of 1.2070.