And if at the end of last week there was at least some hope on the part of the Republicans that President Joe Biden would change his mind and not “cling” to rich Americans, then after yesterday’s speech by the chief economic adviser, it completely disappeared. 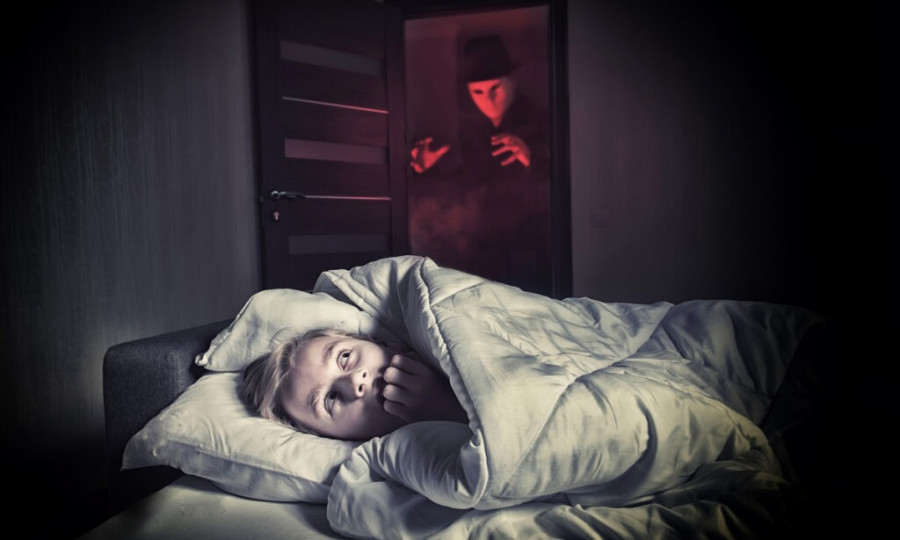 “One element of the new tax reform could be a change in taxation on capital gains,” said Brian Dees, director of the National Economic Council, at a briefing on Monday, speaking of the upcoming tax proposals. “This change will affect taxpayers who earn more than $ 1 million a year.”

Let me remind you that this Wednesday Joe Biden will unveil his “plan for American families”, which includes new measures on social spending, which will be financed in part by higher taxes on the rich. Deese briefed only one planned element of the plan after being harshly criticized by Republicans last week. He did not specify for whom the $ 1 million income threshold is specifically intended – for individuals or for households, but made it clear that this number of people includes only 0.3% of the total number of taxpayers. ”

Many Democrats are confident that the new tax reforms, which are mainly aimed at the wealthy, will help to establish fair order in the tax code itself, not to mention the benefits that the new taxes will bring to the country’s economy.

Republicans have criticized the idea as damaging the economy, saying it will lead to lower investment. Goldman Sachs Group Inc. has already commented on the expected changes and, based on data from the Federal Reserve System, said that in this way it would be possible to free up from 1 to 1.5 trillion US dollars, which will go into the economy. By the way, this is about 3% of the capitalization of the US stock market.

As for other tax changes, it is expected:

Cancellation of tax incentives for a number of companies with various forms of ownership.

An increase in the income tax rate for individuals earning more than USD 400,000.

It also became known yesterday that the Biden administration is preparing for export about 60 million doses of AstraZeneca vaccine to help countries in need of more active vaccination of the population. It is not yet known where these doses will go. The FDA has already made a statement that a full test is required before the vaccine is shipped from the United States to other countries.

By the way, the EU is filing a lawsuit against AstraZeneca. Many might think that we are talking about the vaccine itself and its side effects, but no – the lawsuit is related to the delay in deliveries to the countries of the European Union in early spring this year. The lawsuit alleges violations by pharmaceutical giant AstraZeneca of the terms of a contract for the supply of a vaccine against coronavirus. During the press conference, an EU spokesman said that some of the terms of the contract were not fully complied with as the company was unable to develop a robust strategy to ensure timely delivery of doses.

As for the technical picture of the EURUSD pair, buyers did not manage to regain the level of 1.2090 by the end of the day and most likely the pressure on the euro will continue further. Considering the fact that the two-day meeting of the Federal Reserve System on monetary policy starts today, the demand for the US dollar can only increase, which will lead to a further downward correction of the pair to the support area of ​​1.2045. Its breakdown will quickly push the trading instrument into the area of ​​the 20th figure, for which a very fierce struggle will unfold. If buyers manage to regain resistance at 1.2090 in the first half of the day, then we can expect an exit to new local highs in the area of ​​1.2135 and 1.2180.

Also read  Analysts predict a return of the pound to $ 1.40 this week

As for the technical picture of the pair GBPUSD, then a lot will depend on who is still able to pick up the level of 1.3890. Based on the results of yesterday, it is still not clear. The pair remained trading in the vicinity of this range. If the bulls still catch on to this level today, I expect the pound to continue to rise to the high of 1.3945 with the prospect of a return to the base of the 40th figure. If the bears manage to push the pound down as they should, it will open a direct road to the 1.3835 and 1.3790 areas.