At the close of trading on Thursday, US stock indices posted strong gains, with the S&P 500 breaking a new closing record. The euphoria of stock markets was caused by positive macro data, promising financial reports from giant corporations, as well as hopes for a new package of government spending of $ 1.8 trillion. 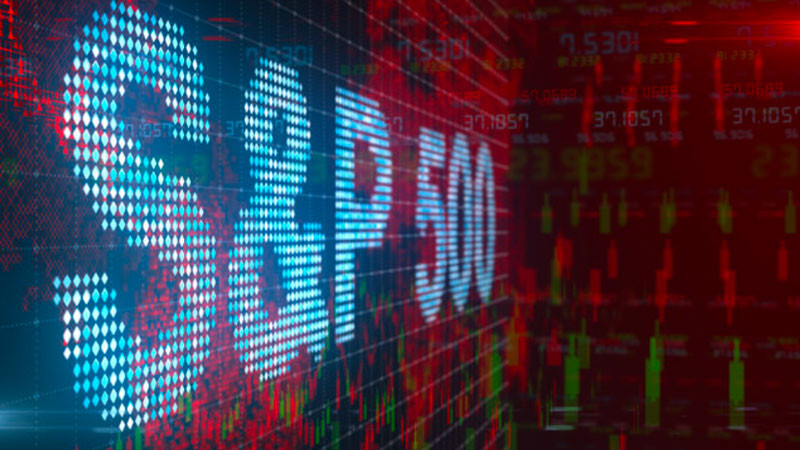 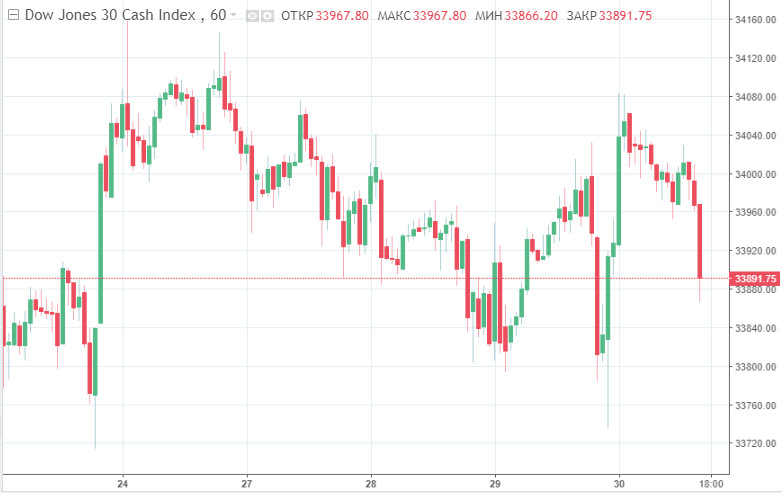 Thanks to the publication of internal statistics from the United States, market participants were inspired by the rapid economic recovery, as well as the confident increase in American GDP. Thus, in the 1st quarter, the growth rate of the gross domestic product amounted to 6.4%. Meanwhile, over the past week, jobless claims have sank to their lowest levels since the start of the COVID-19 pandemic.

The federal financial stimulation program may also become an additional supporting factor for the markets in the short term. So, on Wednesday, US President Joe Biden made proposals for a new plan to support American families by increasing payments for childcare and education. In addition, another positive signal for participants in the exchange markets was the announcement of the head of the Federal Reserve System Jerome Powell that the Central Bank will continue to support the economy and is not going to change rates until the labor market gains pre-pandemic strength.

Shares of the American personal computer and software maker Apple fell 0.1%, despite the company’s quarterly profit more than doubling to a new record.

The shares of the owner of the world’s largest social network, Facebook, announced an upturn in the advertising industry, which had a tangible impact on profits and revenues. Following this, the company’s quotes grew by 7.3%.

Shares of eBay, a US-based online auction and e-commerce services company, sank 10% after the company warned that earnings in the current quarter would be lower than predicted by experts.

Meanwhile, the yield on 10-year US government bonds rose yesterday from 1.621% on Wednesday to 1.639%. It is noteworthy that during Thursday this indicator reached 1.688% – its two-week high.