Good news continues to come to the cryptocurrency market. State Street Corporation is an American holding company that carries out depository and investment activities. The second-oldest still operating US bank yesterday released a statement that it is creating a digital finance division. It will study cryptocurrency, central bank digital currencies and blockchain technology, as well as tokenization. State Street now manages $ 3.6 trillion in assets and holds $ 40.3 trillion in assets. 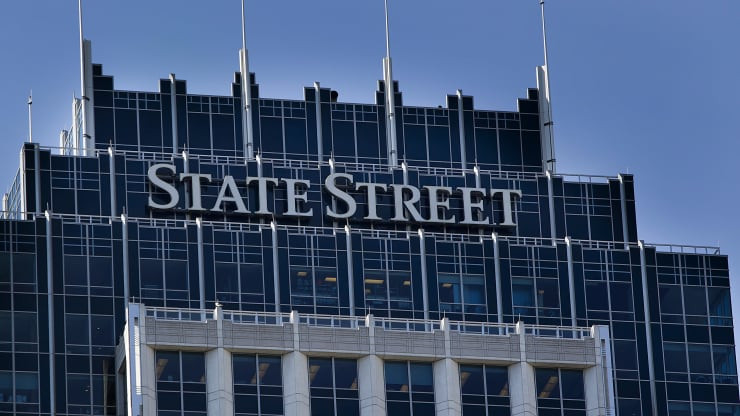 The State Street Digital division will be integrated into an electronic trading platform, which the bank plans to turn into a platform capable of supporting cryptoassets as well as other classes of digital assets.

“We view digital assets as one of the most significant forces affecting our industry over the next five years,” Chairman and CEO Ron O’Hanley said Thursday, adding that “digital assets are rapidly integrating into the existing structure and Financial services”. Thus, the company wants to be ready to serve customers as their appetite for cryptocurrencies and other digital assets grows.

This move is another good news for this industry, as it proves the value of the direction and the interest of the largest institutional players in it. Through the created division, the largest players will get access to the market, who are waiting in the wings and watching with appetite what is happening on the cryptocurrency market. The crash observed in May has further fueled interest in Bitcoin and other altcoins, as prices have become more “real” and attractive. This will allow bringing new players to the market who have been eyeing this investment direction for a long time.

It’s worth noting that the first institutional interest in bitcoin sparked its bullish rally from $ 20,000 to $ 65,000, with the largest cryptocurrency by market cap rising to new all-time highs. However, large players see how this investment direction is fraught with a number of risks, and therefore are still wary of joining the game.

Recent market manipulations by Elon Musk via Twitter posts have once again proved how “raw and thin” this market is. Of course, speculative traders like these moves, but larger players who spend only three to four weeks to gain a position are not very suitable. And okay, if there was a problem in typing it. It’s much harder to get out of a bear market when things are crumbling before your very eyes.

The problem is also created by the lack of market regulation, although this is its basis, therefore, many investors are looking for more stable companies with big names, who can be counted on the fingers of who now provides platforms for trading and is engaged in the storage of cryptocurrency assets.

But the most important event this year for institutional investors is the creation of ETF funds. The SEC will sooner or later approve a Bitcoin ETF, but no one knows when this will happen.

BNY Mellon also recently announced that it plans to offer cryptoasset investing services to clients this year. As they say, we are waiting. 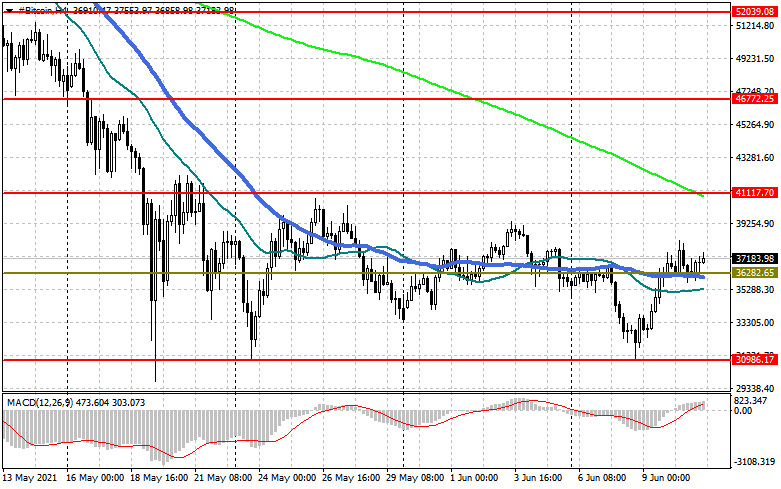 I recommend that you familiarize yourself with:

Each mining farm has a volcano! El Salvador President Naib Bukele has found his own way of mining bitcoin

EURUSD: The results of the European Central Bank meeting and the report on inflation in the United States keep the balance in the market and the balance of power

Results of the ECB meeting. Annual inflation in the US is already at 5%. Forex video forecast for June 11

EUR / USD: plan for the American session on June 11 (analysis of morning deals). The market remains in a narrow channel, and now the bulls need to think about how to return the resistance at 1.2190

GBP / USD: plan for the American session on June 11 (analysis of morning deals). Bears are trying to break below 1.4156, but it turns out with great difficulty