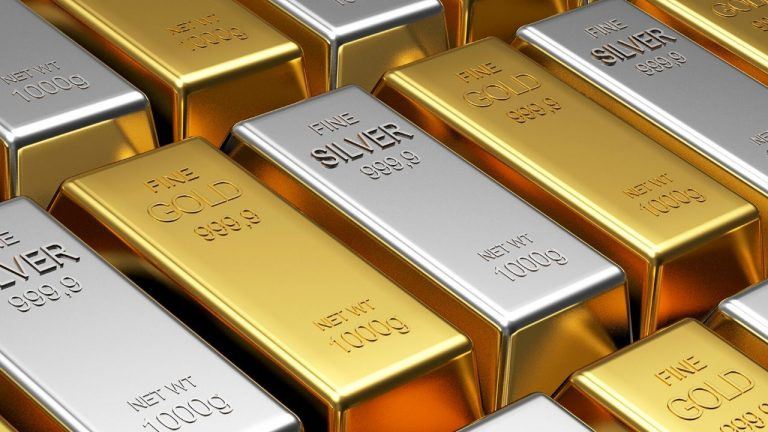 The focus of market participants is usually on the yellow metal, but this time the palm
given to white. Experts have recorded a rise in the price of silver 18 times faster than gold, and this is not the limit.

Over the past year, the growth rate of “snow” metal is 18 times higher than the rate of rise in price of “solar”.
According to analysts, over the past 12 months, the price of Gold has risen by 4.3%, although at the beginning of 2021 its value fell by 6.5%. what
As for white metal, over the past year it has risen in price by an impressive 78%, which is the best indicator among precious metals.

At the end of 2020, namely from November, investors have been steadily reducing their investments in exchange-traded
Gold-focused ETFs. As a result, the volume of “gold” investments decreased to the level where it was a year ago. It turned out
plays into the hands of the white metal: investments in “silver” ETFs increased by a third over the year. Silver seized the chance, overtaking the sagging
gold, and quickly went to the king.

Also read  How to trade the EUR / USD currency pair on April 20?

Currently, the “solar” metal is losing ground, although it is still in demand among
investors. The tense economic environment and political instability add fuel to the fire. Wednesday May 5th, yellow
the metal dropped significantly amid statements by Janet Yellen about the excessive “warming up” of the American economy and the possible
the rise in US interest rates. On Tuesday evening, May 4, June gold futures fell 0.9% to $ 1,776 an ounce.
On Wednesday morning, May 5, the leading precious metal was trading at $ 1,778 per ounce. According to analysts, J. Yellen had enough
a hint of the planned hike in interest rates, so that the gold market immediately turned down. 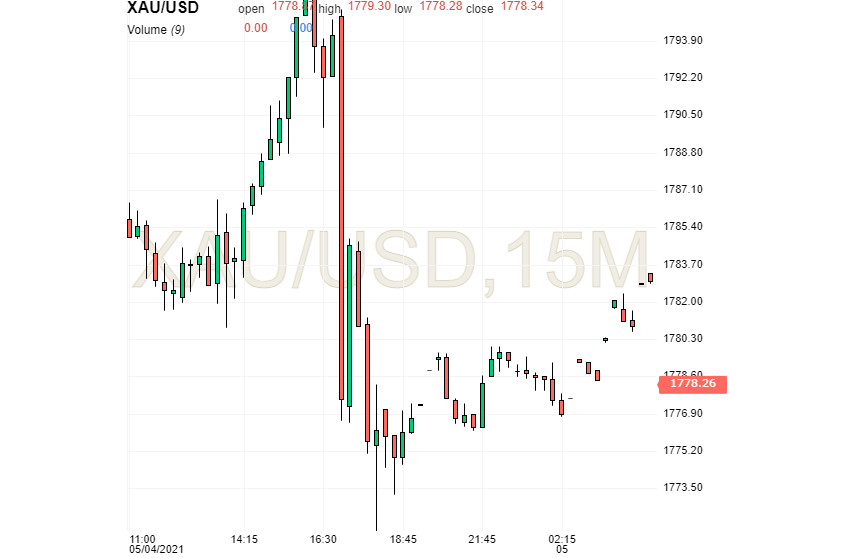 The growing interest of investors in safe-haven assets supported the “solar” metal at a high
level, but later it weakened. Yesterday’s speech by J. Yellen deprived gold of hope for growth, experts say. When
however, the prices of Gold and Silver remain highly correlated, while silver has a higher beta coefficient,
than gold. The interdependence of both precious metals is manifested in the fact that in the event of a fall in the value of Gold, the dynamics of the price of Silver will be
in the red. If at the same time investors begin to reduce their investments in “silver” ETFs, this will negatively affect the value
both metals.

Also read  Plan for the American session on April 28 (analysis of morning deals). Bulls defend support at 1.3859, keeping the pair in

According to analysts, this year the demand for silver will soar to a six-year high, to
257 Moz. This is facilitated by rising inflation and increased industrial use of white metal. According to the Institute’s estimates
silver (Silver Institute), in 2021 global demand for “snow” metal will grow by 11% to 1.025 billion ounces. The Silver Institute believes
that the key driver of such growth will be the improvement of macroeconomic indicators of the world economy. As for the forecast
growth of industrial demand for silver, it will increase by 9% compared to 2020. Experts explain this rise by the development
5G networks in many countries of the world, for the creation of which up to 300 million ounces of silver have been allocated. White metal is also in demand in the production
solar panels: This industry uses about 105 million ounces of silver, which corresponds to 10% of global demand.

Also read  Sleight of hand and no fraud: how a loss-making store turned into a company with a capitalization of $ 100 million

According to research by Heraeus Precious Metals, this year white
the metal will show a better percentage yield than yellow. The factors driving the rise in Silver prices are
like inflation and industrial demand amid the global economic recovery after COVID-19. According to analysts, in 2021 demand
for silver from industrial consumers will increase to 510 million ounces. Most of all white metal is in demand in the sector
electronics and in the production of solar panels.

In the global financial market, the main precious metals, in particular
gold and silver are highly profitable assets that protect the savings of investors. In the event of a possible acceleration of inflation
demand for silver as a safe haven asset will continue to grow. Amid general excitement from the recovery of the global economy
“Snow” metal will receive a powerful impetus to continue the upward trend, experts are sure.