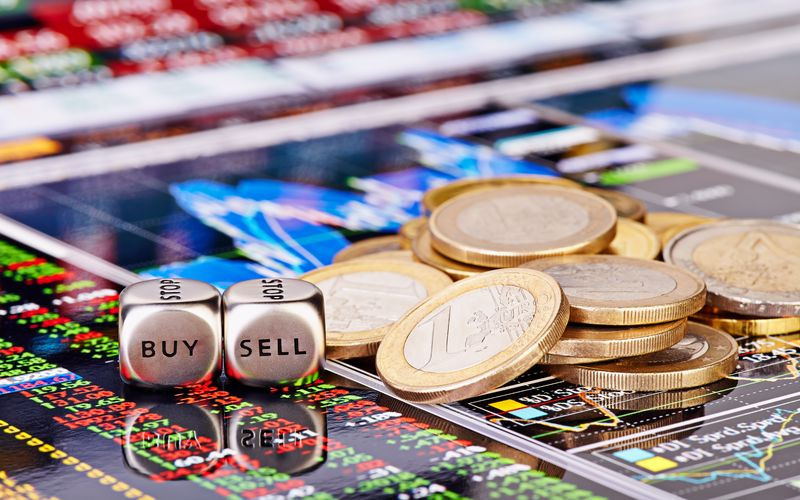 According to a number of experts, the US stock market is, if not in a bubble, then at least a local overheating.

Experts do not exclude that the market is waiting for a correction by about 6-8%.

Bank of America analysts point to a remarkable fact. Last week, retail investors were the only buyers in the US stock market, while institutional players and hedge funds were selling their positions.

Based on this, we can conclude that there is a likelihood of the implementation of the classic scenario: retail investors, having made money on the April growth, with a fall in indices, will begin to fix their profits, fearing a further decline. Those who bought at the very peak will do the same to avoid serious losses.

In addition, it should be recalled that April is a month of seasonal strength for US stocks, while May is statistically weak due to the overall decline in trading volumes.

In this regard, the desire of some investors to take profits this week is something like an attempt to overtake the adage “sell in May and go.”

Key US stock indexes are slipping near recent highs. The indecision can be explained quite simply: there are still no drivers to update the peak levels, and there are more than enough reasons to decrease.

On Thursday, the American stock market after a positive session quickly returned to daily lows and broke through them. This came amid reports that US President Joe Biden intends to propose raising the capital gains tax for wealthy citizens to 39.6% from the current 20%. 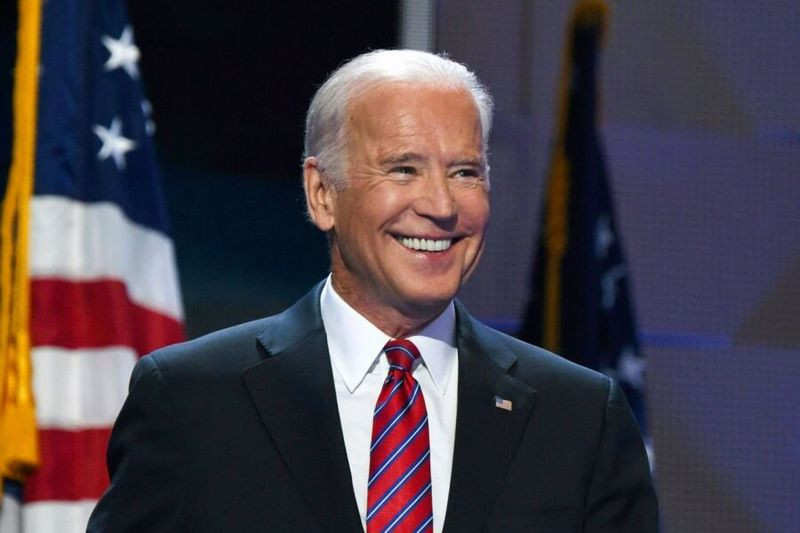 The fact that COVID-19 cases reached a new high in India on Earth Day, exceeding 300 thousand per day, did not add positively. The situation in other parts of the world also remains dire. This increases the likelihood of new obstacles to the long-awaited global economic recovery and explains why some investors are still buying the safe dollar.

Fears about higher taxes put pressure on risky assets and allowed the greenback to reach local highs in the region of 91.35 points on the eve.

The dollar was also helped by the data released yesterday, which reflected the decline in the number of US claims for unemployment benefits to new lows since the pandemic.

Nevertheless, the American currency is close to completing for the third week in a row with another decline.

Last month, US Treasury yields rose to their highest level in more than a year on fears of accelerating inflation in the country, prompting dollar bulls to buy more currency.

However, this trading strategy failed in April as the rate of return changed. Investors will now look forward to new trading signals at the Fed meeting next week.

On Friday, the greenback went down again and sank below 91.00 points against the background of the strengthening of the “bearish” momentum.

Westpac expects the dollar to weaken further in the short term due to continued downward pressure on Treasury yields.

Also read  The ECB puts an end to the growth of the European currency in the near future. Mario Draghi and his 16-item plan

According to them, the USD index is unlikely to significantly decline, as there are a number of issues that still await resolution. These include, in particular, the elections in Germany in September, the fate of the infrastructure plan of the Joe Biden administration, the prospects for curtailing QE by the Fed, as well as the ratification of the European Economic Recovery Fund.

On Thursday, the EUR / USD pair flirted with local highs around 1.2070, but then turned sharply and retested the 1.2000 mark after the announcement of the results of the next ECB meeting. 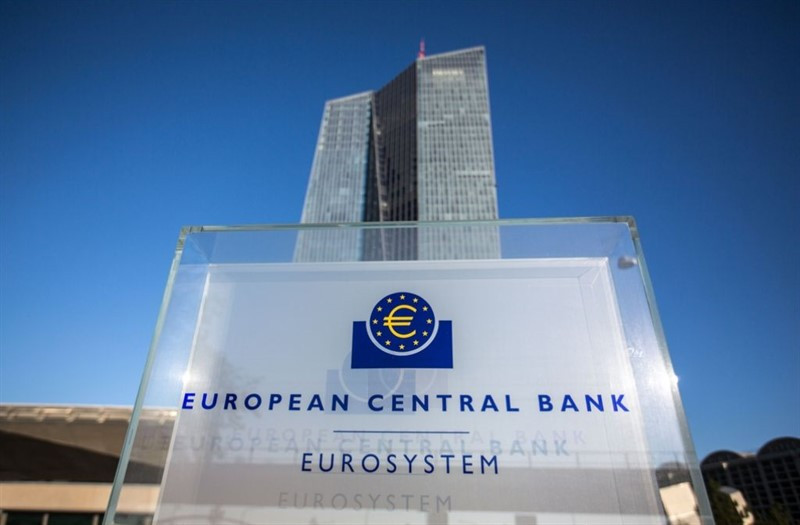 The regulator reaffirmed its commitment to super-soft monetary policy and did not give markets signals as to what will happen next, and did not mention plans to adjust the asset repurchase program (PEPP).

With the Bank of Canada winding down its stimulus program, investors were hoping for more. Instead, ECB President Christine Lagarde highlighted short-term risks, noting that the ECB is not the Bank of Canada, and without making clear predictions. Unlike the eurozone, Canada can implement a fiscal stimulus program, while European countries are not yet able to coordinate similar steps.

“Progress in vaccination against coronavirus and the gradual elimination of restrictive measures in the euro area should pave the way for a sustainable recovery of economic activity in the region during 2021,” K. Lagarde said at the final press conference.

She also said that the regulator is not even discussing the possibility of curtailing the emergency asset repurchase program (PEPP).

Also read  Forecast and trading signals for GBP / USD for May 3. Detailed analysis of yesterday's recommendations and the movement of the pair during the day.

The next meeting of the European Central Bank will take place in seven weeks, and much may have changed by that time. In the meantime, the regulator decided not to force events, leaving the market in the dark.

On Friday, the EUR / USD pair is recovering from 1.2000, trading in a narrow range. Investors continue to digest the ECB’s monetary policy comments and news about the US tax hike.

Biden’s tax plan has not yet been fully reflected in the prices of risky assets, since the official version has not been released to the public. In addition, this bill has yet to be approved by Congress.

Published today April reports on the European and US PMI indexes have surpassed forecasts, however, they caused only a restrained reaction of the EUR / USD pair.

Apparently, investors prefer to wait and see ahead of the FOMC meeting, which will take place on April 27-28.

“Following the results of the next meeting, the ECB decided to leave the monetary policy unchanged. Now the market’s attention is shifting to the Fed meeting. 1.2057 (100-day moving average) and 1.1927 (200-day moving average) will remain important marks for the EUR / USD pair. It is expected that a rise above the first mark will still attract sellers, and a fall below the second mark will still attract buyers. Further resistance is located at 1.2113 and 1.2180, and support – at 1.1870-1.1885, ”said strategists at TD Securities.