On Wednesday, oil prices show a drop against the backdrop of the OPEC + decision to leave the previous decision to increase production in May-July unchanged. 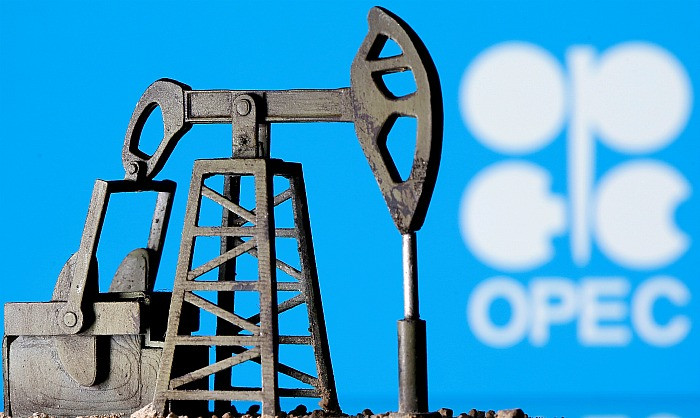 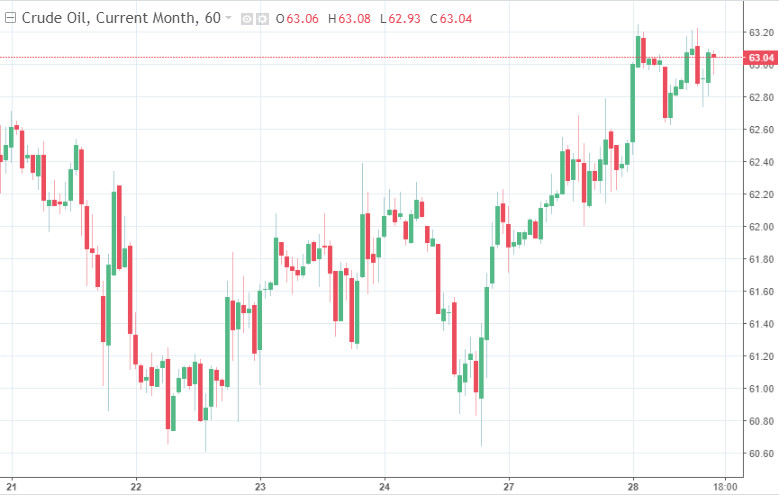 On Tuesday, the OPEC + meeting ended without unexpected surprises. The member countries of the international organization decided to adhere to the previous plan (adopted on April 1, 2021) for oil production. The next OPEC + meeting is scheduled for June 1st.

At the same time, investors are increasingly worried about the sharp increase in the number of new COVID-19 diseases in India, which could lead to a tangible decrease in oil demand.

Also read  Oil is tired of the swing. The second day in a row on the market - euphoria and growth

Experts predict that data from the US Department of Energy will show a drop in oil reserves in the United States by 200 thousand barrels. According to analysts’ assumptions, gasoline reserves have not changed, and distillates have decreased by 1.2 million barrels.

By the way, on Tuesday the black gold market was at the peak of euphoria. Prices for WTI crude oil rose to a weekly high after the statement of the President of the United States Joe Biden.

During his speech, Biden announced tremendous progress in combating the COVID-19 pandemic and vaccinating the American population. Thus, in the United States, 215 million people have already received antioxidant vaccinations, including 67% of elderly citizens.

Of course, today the issue of vaccination of the population is the main one for the black gold market, which directly depends on the demand for fuel for the movement of citizens.