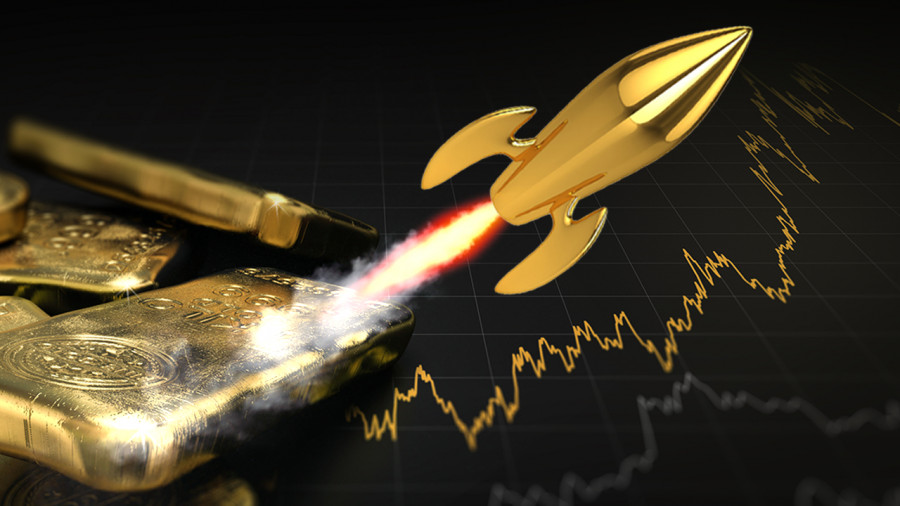 On Wednesday, the value of gold bars on the global spot market jumped 1.13% and tested the $ 1,797.4 mark. This is the highest figure that a classic asset has shown since February 25.

Gold also closed yesterday’s trading at an almost two-month high. According to the resource FactSet, such dynamics was shown by the most actively traded futures for the precious metal, the price of which was able to rise to the highest threshold since February 24. 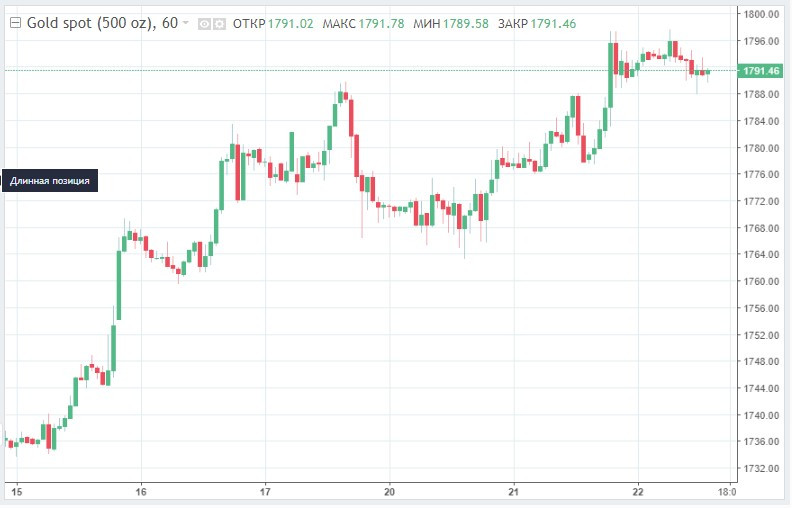 Meanwhile, commodity analysts point to signs of a strong uptrend. Having received the support of buyers, in 5 days gold managed to rise in price by about 3.5%, and since the end of March its price has increased by almost 7%.

The key growth driver for the precious metal is now the next outbreak of COVID-19 in the world. The spread of new, more aggressive strains of the virus, an increase in the number of deaths from a dangerous infection, heighten fears about the third wave of the pandemic.

According to the Johns Hopkins Research University, more than 850 thousand cases of COVID-19 infection have been recorded in the world in recent days. Experts have calculated that this figure has doubled since the middle of last month. Moreover, the greatest concern is now the situation in Asia, and especially in India, which has become one of the world’s epicenters of the coronavirus.

The epidemiological situation is also aggravated by the prolongation of lockdowns in a number of European countries and the uncertain rate of vaccination in the world. All of this jeopardizes the recovery in economic activity, which plays into the hands of gold, which has traditionally been viewed by investors as a safe-haven asset in times of uncertainty.

In addition, these days, gold is receiving significant support on the news about the fall in the yield of US government bonds, which are also highly dependent on the situation with the coronavirus. Rising fears about the spread of COVID-19 around the world are putting strong pressure on the 10-year bonds, forcing them to fall.

Yesterday, for example, the yield on US Treasuries fell to 1.554%. This figure is 22 basis points less than the 14-month high, which was recorded at the end of last month.

Undoubtedly, gold beats bonds at this stage. The fact that the attractiveness of the precious metal is growing is evidenced by the total data on the assets of gold-backed funds. According to the latest information, the total ETF holdings are now estimated at more than 3 thousand tons. This is almost 21 tons less than at the end of last month.

The greatest interest in the yellow metal is shown by the jewelry industry, which is trying to revive itself after last year’s crisis. Private investors are also actively investing in gold, which cannot be said about large professional players. They view the current rise in the asset’s price as a short-term phenomenon due to the presence of strong fundamental factors that can trigger its decline.

According to SberCIB Investment Research analysts, the publication of new US macroeconomic indicators, which is expected today or tomorrow, may change the direction of gold in the near future. The negative short-term outlook for gold brings the asset back to the level of $ 1,745. Such a price may already be on Friday – April 23, experts say.

As for positive predictions, they take gold to new historical records. According to experts, if there is another surge in long-term purchases, he will be able to raise the precious metal by 50% of today’s price. Thus, the cost of an ounce will exceed $ 2,600.