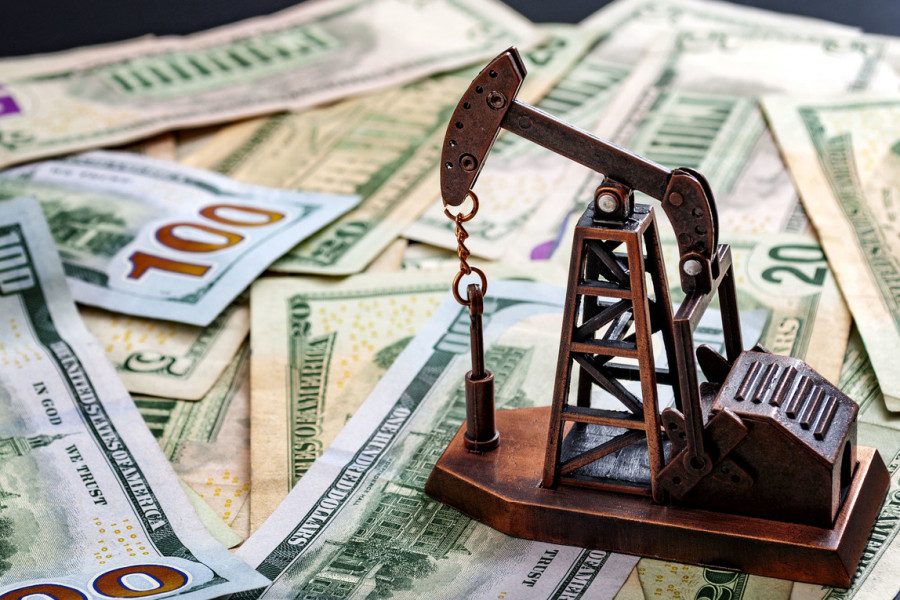 On Monday, black gold is targeting a correction after a significant rise in prices last week. At the time of writing, June futures for the benchmark Brent crude is close to $ 66.53. The difference with the indicator that the North Sea variety showed at the close of trading on April 16 was 0.36%. Brent closed Friday’s session at $ 66.7, according to London-based ICE.

Commodity analysts attribute the current correction in the black gold market to the fact that investors have to fix profits after a significant rise in prices last week. Recall that over the past seven days, quotations soared by almost 6%, having received support from positive forecasts about the stabilization of the world economy and the expected increase in demand for oil.

In addition, a new outbreak of COVID-19 in Japan and India could provoke the correction dynamics. So, the Tokyo authorities do not exclude that the capital may again go into an emergency situation in the coming days. A hard lockdown is also underway in other prefectures in Japan, which are experiencing an increase in coronavirus infection. In India, the number of people infected is also growing rapidly and is already almost 15 million people. At the weekend, another anti-record was recorded there – plus 261 thousand infected.

More than a year after the start of the pandemic, the oil market is still extremely sensitive to news of the coronavirus. The demand for black gold, and, accordingly, the price of raw materials depends on the epidemiological situation in the world. Against the backdrop of encouraging economic statistics from the US and Europe, there has recently been a recovery in oil demand and an increase in its cost. These factors have become the reasons for a significant decrease in excess oil reserves that have accumulated around the world in connection with the coronavirus epidemic.

According to the International Energy Agency, the volume of black gold reserves by February of this year decreased to 57 million barrels, while in the summer of 2020, at the peak of the pandemic, the surplus was 249 million. Thus, already in winter, less than 1/5 of the accumulated storage remained in storage. quantity, and by now this volume has decreased even more amid increasing demand, according to Bloomberg. According to the experts of the publication, now the existing surplus is practically exhausted, and this may lead to a significant rise in the price of hydrocarbons in the second half of the year.

According to the agency, today only China has significant reserves of raw materials, which has saved them for its new refineries. As for the United States, the “savings” of black gold there have almost dried up, returning to the pre-pandemic level. At the same time, oil reserves on the East Coast of the United States last week approached the lowest level in the last three decades. The publication also reports on the reduction of American reserves of black gold, which is stored in tankers. According to the latest information from the analytical resource IHS, their number has literally decreased by 27% in two weeks.

Meanwhile, analysts at Citigroup predict a further reduction in oil reserves, which will occur against the backdrop of an increase in demand for black gold. According to experts, in the second half of the year, the oil surplus accumulated during the pandemic will decrease by about 2.2 million barrels per day. Such tangible “losses” will provoke an even greater rise in the price of reference brands. According to Citigroup estimates, in the second half of the year, the price of Brent could jump to $ 74 or even higher.