Analysts are confident that the cost of North Sea Brent crude oil can be reported at $ 70-75 by the end of this year, and intermediate price jumps can even reach $ 85.

Recall that since the beginning of November 2020, the roller coaster of the black gold market has inflamed oil quotes so much that the expected correction from the maximum levels took place closer to March. Thus, the price of a barrel of Brent crude corrected by 15%, having gone through a difficult path from peak to minimum of local correction. Subsequent lows and highs of oil prices reached higher and higher values. 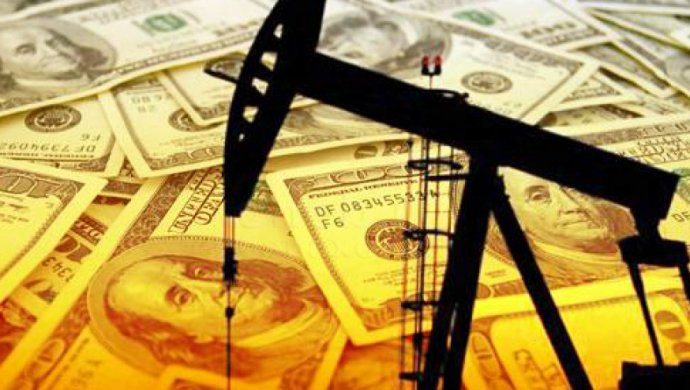 Last month, oil’s efforts to leave behind the uptrend support line stopped at $ 67.50, from which a spectacular sell-off began in March. To date, the quotes of black gold have returned to this level again, still trying to break away from the moving average.

Experts believe that in the long term, oil has all the chances for steady permanent growth. Thus, a significant price rollback in March reduced local overheating and opened up opportunities for further growth following the correction.

For traders not prone to impulsive decisions, clear evidence of a further bullish trend will be breaking the previous highs near the $ 70 mark per barrel of Brent blend.

If the bulls win, the price of oil is quite capable of rushing to the upper peak of the next range of $ 70-75. In turn, the rapid pace of recovery of the world’s largest economies and the soft monetary policy of regulators are capable of pushing the price to $ 85 per barrel by the end of this year – the maximum levels of 2018.

The main evidence that analysts’ assumptions may soon be translated into reality are data on metals and agricultural commodities. Looking at the dynamics of their prices, we clearly understand that the rally in the cost of raw materials can become more unexpected, sudden and prolonged than the market participants would like.

However, there are certain risks in this whole story. Thus, a sharp and unforeseen increase in supply can stop the price increase. Unlike the same metals and agricultural products, the supply of the black gold market is artificially constrained, which means that its quotes have more limited potential.

Today, after a year has passed since the historic decline in oil production within the framework of OPEC +, quotas are still significantly understated, while prices have already crossed the pre-pandemic levels. All this is the result of artificial limitation of black gold mining, which brings significant discomfort to many participants in the commodity market. However, it is important to realize that the increase in volumes will restrain the growth of oil prices, which means that their level above $ 80 per barrel is unlikely to be long-term and stable.

Also read  Bank of Canada could exacerbate the split within the ECB
Tags: Brent