The New Zealand dollar received support from macroeconomic statistics today. During the Asian session on Wednesday, New Zealand released key data on labor market growth in the country. The result exceeded expectations: all components of the release were in the “green zone”, thereby confirming the recovery of the national economy.

Kiwi reacted with growth, but rather modest due to the Yellen factor – the New Zealander, paired with the greenback, only rose to 0.7170, bouncing off multi-day lows. However, in my opinion, today’s release is a “delayed action” release. The New Zealand dollar, unlike many other currencies of the major group, has its own arguments for its growth, therefore, as soon as the American currency “slackens” again, the buyers of nzd / usd will be able to develop the northern trend not only due to the devaluation of the greenback. 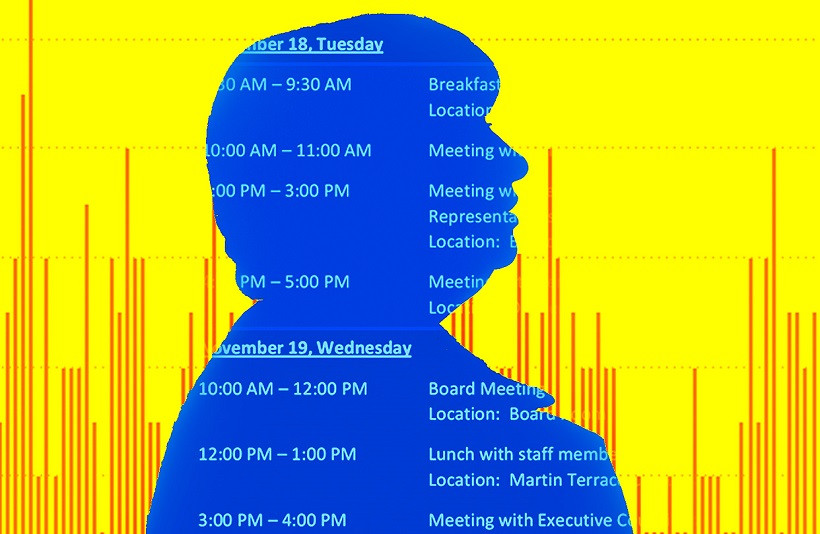 So, according to the published data, the unemployment rate in the island nation fell to 4.7% in the first quarter of this year, while according to general forecasts, this indicator should have remained at the level of the 4th quarter, that is, at around 4.9%. De facto, unemployment has been declining for the second quarter in a row, and at a faster pace. The growth rate of the number of employed increased by 0.6% on a quarterly basis (with a forecast of growth of up to 0.3%) and up to 0.3% – on an annual basis (with a forecast of a decline of up to -0.1%). Both indicators entered the “green zone”, exceeding the forecasted values. The share of the economically active population in the country rose to 70.4%. The level of wages in the first quarter increased by 0.4% (including paid overtime) and by 0.5% (excluding overtime).

And here it is necessary to remind that the data on inflation growth in New Zealand published last week also supported the Kiwi. In the first quarter of this year, positive dynamics was recorded: in quarterly terms, the consumer price index rose to 0.8% (from the previous value of 0.6%), on an annualized basis – to 1.5% (with a forecast of growth of up to 1.4% ).

In general, the above-mentioned releases have neutralized rumors that the Reserve Bank of New Zealand may decide to cut the interest rate into negative territory. And although the RBNZ at its last meeting retained a rather cautious attitude, it assured the markets that it will maintain the status quo for the foreseeable future. I believe that after today’s publication, hawkish sentiments will begin to return to the market. 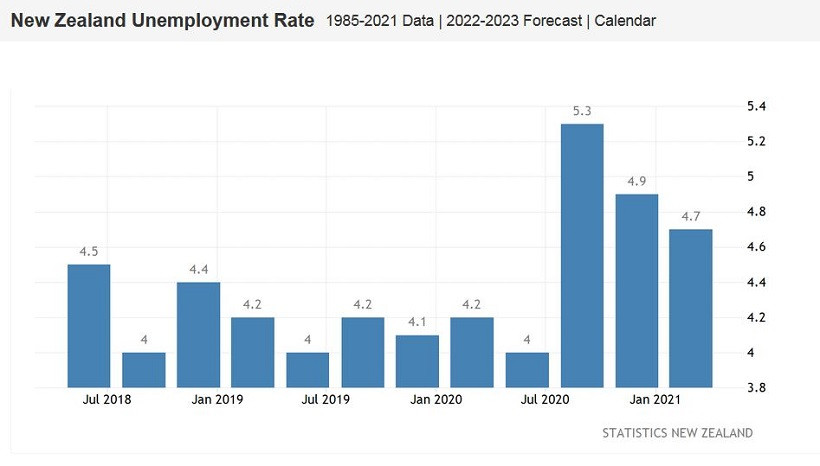 However, despite the rather strong New Zealand releases, the reaction of nzd / usd buyers is muted. This is due to the growth of the US dollar index, which again strengthens its position. First, the dollar bulls received support from the White House. According to US media reports, Joe Biden plans to sign an executive order soon to raise the minimum wage for federal contractors to $ 15 an hour. In addition, the American currency reacted to yesterday’s comments from US Treasury Secretary Janet Yellen. Speaking at the economic summit, she said the Fed is likely to have to raise interest rates to prevent the economy from overheating. It is noteworthy that the head of the Fed, Jerome Powell, previously ruled out such a scenario, therefore, these words of the ex-chairman of the Federal Reserve, and now the head of the US Treasury, surprised the markets. Taking into account this factor, long positions on the nzd / usd pair are still risky in nature, due to the background pressure of the greenback. But if Powell does not agree with the scenario outlined above, the US dollar will once again be under pressure, allowing the Kiwi to fulfill its potential.

From a technical point of view, it will be possible to talk about the development of the northern trend when nzd / usd on the daily chart consolidates above the upper border of the Kumo cloud (which also coincides with the Tenkan-sen line), that is, above the 0.7200 mark. In this case, the Ichimoku Kinko Hyo indicator will form a bullish Line Parade signal, and the price itself will be located between the middle and upper lines of the Bollinger Bands indicator. In this case, the price is likely to rise to the next resistance level, which is at 0.7280 and corresponds to the upper line of the Bollinger Bands indicator. Since the beginning of March, buyers of nzd / usd have repeatedly tested this target, but each time they came back, retreating from the unapproachable 73rd figure. Therefore, the level of 0.7280 can be considered as the target of the upward movement, without pretending (so far) for higher price values.