The Bank of Russia and the European Central Bank will make decisions on rates, and President Vladimir Putin, during an appeal to parliament, may announce measures to support the economy. 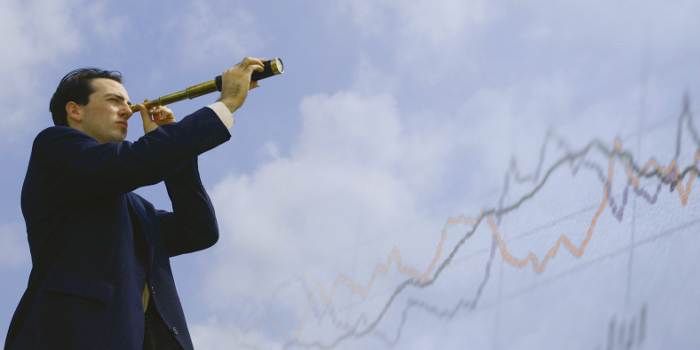 Contents hide
1. What happened
2. What will happen

President Biden’s administration has kept its promise to punish the Russian Federation for cyberattacks and interference in elections by banning US banks from buying new federal loan bonds, but makes it clear that it still hopes to improve relations with Moscow. According to Bloomberg’s source, the United States chose the least painful option with OFZ, however, the Ministry of Finance of the Russian Federation decided to preemptively stop from June 14 the additional placement of issues registered earlier.

The Ministry of Finance managed to ride the positive wave after Biden’s call to Putin and sold a record amount of “classics” at auctions on the eve of the sanctions, while almost 72% of the securities were bought by VTB Group. Some analysts even see the restrictions as a benefit for the secondary market, although others warn that the effect on demand will be stronger than the current sanctions suggest, due to overly cautious investors.

The trade recommendation to buy the ruble was one of the first after the imposition of sanctions: strategists at Standard Chartered Plc believe that the Russian currency can benefit from the elimination of a more serious risk – restrictions on all OFZs in circulation. If the sanctions are not significantly tightened, by the end of the year the ruble may strengthen to 70-71 per dollar, not seen since last summer, Renaissance Capital predicts. This will be facilitated by the rise in oil prices, carry and good economic performance of the Russian Federation, says Barclays.

The alignment of forces before the meeting of the Central Bank of Russia on April 23 does not change, despite the US announced sanctions on the new national debt, says Rosbank, pointing out that “at the moment there are no obvious risks to financial stability.” Most analysts polled by Bloomberg predict that the key rate will be increased by 25 basis points to 4.75%. Although the US measures turned out to be “rather soft,” the regulator could still go for a faster normalization of monetary policy and increase the rate by 50 basis points, says Sofya Donets, an economist at Renaissance Capital for Russia and the CIS.