The Reserve Bank of Australia left all the parameters of monetary policy unchanged today. The key interest rate remained at an all-time low of 0.10%, as did the target yield on three-year government bonds. In addition, the Australian regulator has maintained the status quo on the current size and parameters of the QE program, while noting that traders should not expect any changes in this regard for several more years – at least until the end of 2023.

The pair aud / usd showed a contradictory reaction to the results of the May meeting of the RBA. Immediately after the announcement of the decision, the Aussie has strengthened sharply, rising impulsively to the level of 0.7756. But just a few minutes later, the aussie returned to its previous positions, reflecting investor pessimism regarding the development of the pair’s northern trend. It is likely that the first reaction of aud / usd was due to the fact that some (few) experts on the eve of the May meeting admitted the option of reducing the rate to 0.05%. Therefore, when investors saw that the regulator maintained the status quo, the aud / usd pair “jerked” upward. However, this fundamental factor only worked for a few minutes. The rhetoric of the accompanying RBA statement, which is still “pigeon in nature,” brought the pair’s traders back to earth. 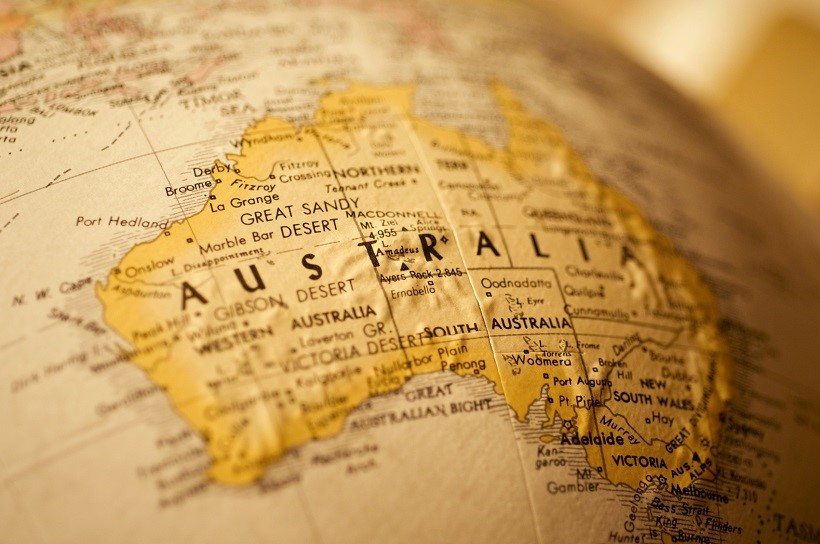 On the one hand, the May meeting of the Australian Central Bank turned out to be “through”, since the regulator left all the parameters of monetary policy unchanged. On the other hand, the RBA revised its baseline GDP forecast (to 4.75% for the current year and up to 3.5% for the next year) and announced a revision of the QE program.

Thus, the Central Bank has once again announced that it does not plan to raise the rate until the actual inflation is justified on a stable basis in the target range of 2-3%. At the same time, the regulator immediately outlined the time benchmarks, stating that in the coming years inflation rates will be lower than the target values. A similar thesis was voiced earlier, so in this regard, the Central Bank did not present any surprises. As for QE, the regulator intrigued here. In an accompanying statement, the RBA indicated that in July the Central Bank will consider further purchases of bonds after the completion of the second program in the amount of $ 100 billion. In addition, in July, the RBA will consider the fate of the target yield level for three-year bonds. The regulator admitted that assets “with a different maturity than April 2024 are likely to be selected.”

The rest of the theses of the accompanying statement are contradictory. On the one hand, the regulator revised the “mainstream” scenario for GDP growth towards improvement, recognizing that the Australian economy “turned out to be stronger than expected.” On the other hand, the RBA warned that the overall global economic recovery “remains highly patchy.” On the one hand, the regulator expects a decrease in the unemployment rate (according to forecasts, the indicator will continue to decline and will reach 5% by the end of the year, and by the end of next year it will occupy the 4.3-4.5% echelon). But on the other hand, the central bank is skeptical about wage and inflation growth, suggesting that this increase is likely to be “modest and temporary.” Therefore, the regulator summed up the May meeting with a standard phrase, which, nevertheless, exerts background pressure on the Australian dollar: “The RBA is still committed to the course for an extremely accommodative policy.” 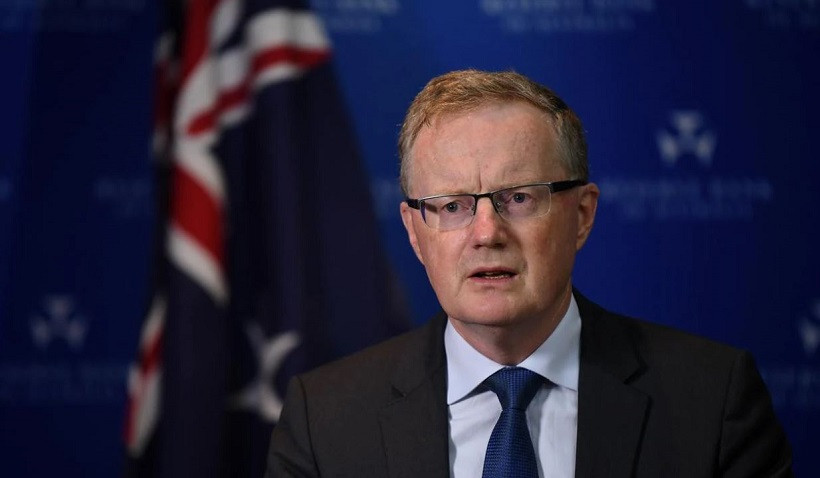 Thus, the Reserve Bank did not change the parameters of the monetary policy, but at the same time announced the corresponding corrective steps at its July meeting. It is obvious that now key macroeconomic indicators in Australia will be of particular importance for traders aud / usd, in light of the July “exam”. This is if we talk about long-term prospects. If we consider the prospects for the coming days, then here the Australian will follow the greenback, who for two weeks has not been able to determine the vector of his movement. On the one side of the scale – strong enough macroeconomic reports and growth in Treasury yields, on the other hand – the “dovish” position of the FRS. As a result, the US dollar impulsively reacts to the published statistics, but de facto is marking time.

Technically, the aud / usd pair is trading on the daily chart in the Kumo cloud and on the Tenkan-sen line, between the middle and upper lines of the Bollinger Bands indicator. Trend indicators are “silent”, maintaining uncertainty about the future prospects for the aussie. Therefore, at the moment, it is advisable to take a wait and see attitude on the pair. But if the aud / usd bears are able to push through the support level of 0.7730 (the lower border of the Kumo cloud, coinciding with the middle line of the Bollinger Bands indicator on D1), then here we can talk about the priority of short positions with the main target of 0.7675 (Kijun-sen on the same timeframe).