The British pound continues to hold its ground against the US dollar, unlike other risky assets that have fallen today against the US dollar. Traders are reluctant to take risks and are nervous about the Bank of England meeting this Thursday. The main cause of stress is the discussion of changes in the program to support the economy, which will entail higher borrowing costs and higher interest rates.

It is already clear that the recovery of the UK economy after the pandemic is quite strong, and rumors that this week Bank of England politicians will begin to discuss how and when they can slow down in terms of stimulating the economy will certainly affect the British pound, which will lead to serious a surge in volatility paired with the US dollar.

As for the technical picture of the GBPUSD pair, then for the continuation of growth from the middle of the channel, the protection of the large support at 1.3860 is necessary. Only after that can we expect the trading instrument to recover to the high of 1.3920, a breakout of which will provide a direct exit to the area of ​​the upper border of the 1.3970 channel and to the highs of the previous month at 1.4020. If the pressure on the pound persists and we see the breakdown of 1.3860, the pound will have to be caught at the lower border of the side channel, which coincides with the base of the 38th figure. 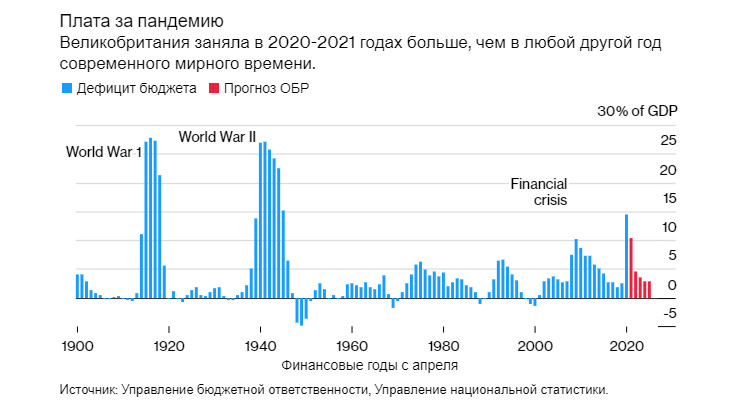 The nine-member Monetary Policy Committee is expected to maintain the £ 150bn bond purchases this year this year. Some investors expect officials to signal a slowdown in the pace of purchases so that the program will run through the end of the year rather than ending by November. A slight increase in bond purchases this spring led to a slight imbalance, but this was done in connection with a sharp rise in bond yields ahead of the end of the coronavirus pandemic.

If the Bank of England leaves everything unchanged, it will lead to even more talk that Gov. Andrew Bailey and his colleagues may very soon focus on when to lift the emergency measures to support the economy. Policymakers will almost certainly update their growth and inflation forecasts, which they will need to build on. Some economists from the world’s leading banks expect bond purchases to decline slightly, for which the market is now quite ready. HSBC believes that a sharper decline in the pace of purchases may be perceived negatively. At Bank of America, Mizuho Financial Group Inc. and Credit Suisse expect asset purchases to be announced on May 6, which could lead to a sharp rise in the British pound.

If these expectations are not another informational reason to spoil the life of speculators, then it is quite possible to count on the strengthening of the pound by Thursday.

At the moment, the Bank of England buys government bonds in the amount of 4.4 billion pounds per week. At the current pace, the program will end in early November this year. This was recently announced by the Deputy Governor of the Bank of England Dave Ramsden. As for the interest rate, now it is at a record low level of 0.1%. The yield on 10-year bonds is hovering around 0.84%, up from 0.2% at the beginning of this year.

There is also a widespread perception in the market that the Bank of England will not tighten its policy as quickly as investors expect, driving market prices even higher. If traders’ expectations are not met on Thursday, and Andrew Bailey takes a wait and see attitude, the pressure on the pound may return. Recent reports and polls show that the economy is recovering much faster than the Bank of England’s most optimistic forecasts made in February this year.

Today’s report alone shows how fast the manufacturing sector is recovering. According to IHS Markit, the Chartered Institute of Procurement & Supply’s manufacturing managers index rose to 60.9 points in April from 58.9 points in March, exceeding the preliminary estimate of 60.7 points. The increase is directly related to the easing of bans and the increase in demand. The total number of new orders is growing for the third month in a row. Manufacturers’ confidence has jumped to its peak in the past seven years. The optimism stems from the expectation of fewer supply chain disruptions due to COVID-19 and Brexit.

However, forecasts and expectations may be overly optimistic, and reluctance to make changes in the current monetary policy by the Bank of England could seriously hit the bullish sentiment, which will lead to a downward correction of the British pound, which is at its peak. During the last meeting, the Bank of England said that it will not tighten policy until there are signs of sustained inflationary growth above 2%. At the moment, the consumer price index is holding below this level, and the last two values ​​were below economists’ forecasts. Is this not a direct proof that the market is oversaturated with optimism and any decision of the regulator not in his direction will lead to a fall in the pound. 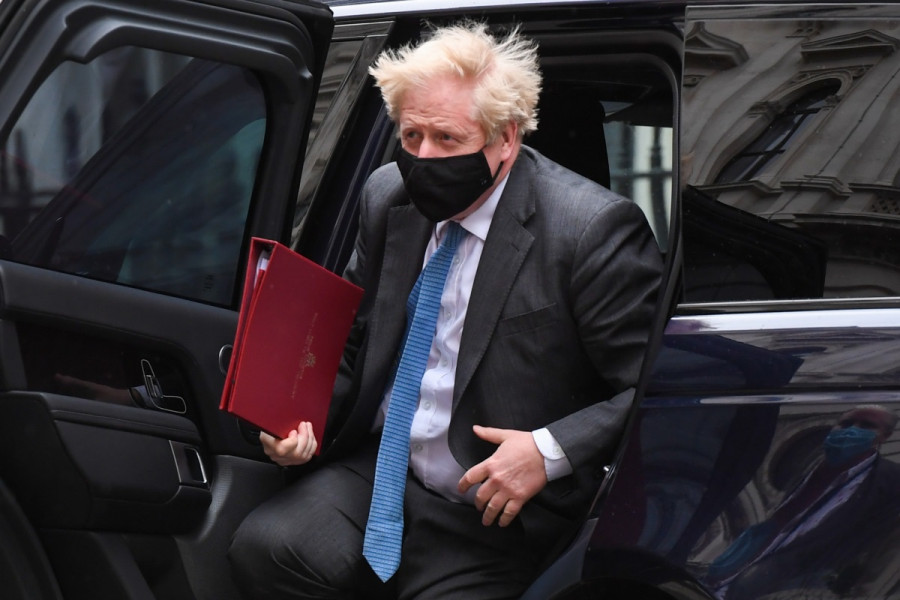 In any case, we may not see any reaction, and the trading instrument will continue to balance between the 38th and 40th figures until the publication of new economic reports on the state of GDP, inflation and the labor market in the UK for May this year.

The latest statements by British Prime Minister Boris Johnson on the rules for isolating from coronavirus allow us to count on an active recovery in the summer. Let me remind you that Boris Johnson is ready to remove all restrictions in seven weeks thanks to the vaccination program that was carried out in Britain in the winter-spring period. During the election campaign, Johnson said that the data on the fight against the coronavirus pandemic will allow people in England to stay overnight with friends or relatives, and from May 17, it will be possible to resume the work of bars, restaurants and other areas of the service industry, which until then worked with restrictions. … During his speech, Johnson also noted that the remaining social distancing rules will be lifted from June 21, although he warned that international travel will need to be closely monitored after May 17 to avoid a re-rise in the incidence of Covid.