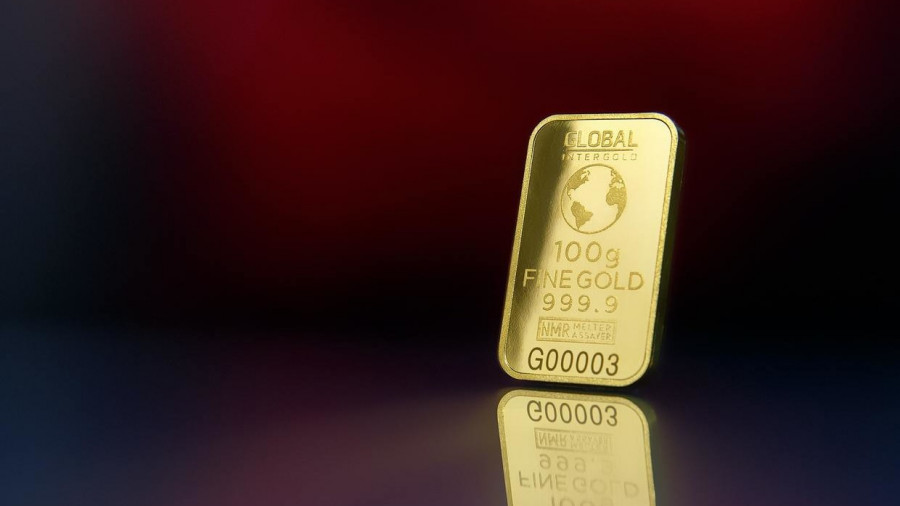 On Monday, gold bars felt like winners. They won back the losses suffered last week, climbed to a 2-week high and confidently moved towards the psychological mark of $ 1,800. The American factor became the main “sponsor” of their well-being. Yesterday, the US dollar index fell 0.3%, and the yield on 10-year bonds fell to 1.61%.

The maximum level that gold bars were able to reach on Monday is $ 1,798.90. The main precious metal closed the trading at the level of $ 1,791.80, which is considered the highest since April 21. Silver also showed impressive performance yesterday, ending the session at its highest since February. Its closing price was $ 26.96.

Also read  On the crest of the third wave. Gold is gaining strength and storming a two-month high

Analysts believe that the precious metals market has received stimulation after the speech of US Treasury Secretary Janet Yellen on Sunday. She expressed doubts that inflation could be a problem. “However, if this happens, we have all the tools to solve it,” – said Yellen.

Experts say that another driver of yesterday’s rise in gold is the growing demand for safe-haven assets. The popularity of defensive investments is growing amid a tense epidemiological situation in India and other countries where the coronavirus is not slowing down at its crushing pace.

There is also an opinion that the growth of quotations on the precious metals market on Monday was caused by the desire of investors to buy gold and silver at more attractive prices after they fell last week.

“At this stage, the gold and silver bulls were able to quickly regain their overall technical advantage, but this will not last long,” said Kitco.com analyst Jim Wyckoff.

Meanwhile, managing partner of Altavest Michael Armbraster believes that even in the short term, the gold market will be in a downtrend. According to the expert, the key obstacle on the way of the metal to the important level of $ 1,800 will continue to be the growth in the yield of US Treasury bonds.

Armbraster predicts that in the coming months this indicator will come out on a confident positive dynamics in anticipation of a new bond placement. But that will only happen if the Biden administration “can get its spending program through Congress.”

Also read  Billionaire: the market does not want to finance the oil and gas industry, but willingly gives money to green companies

Meanwhile, gold and silver prices have reversed direction this morning and are declining. At the time of preparation of the material, the yellow asset lost 0.1% of its value, falling to $ 1,789.40, while silver fell 0.5%, reaching $ 26.74. The main pressure on the precious metals market is currently exerted by the strengthening of the dollar. The American currency index grew by 0.2% in relation to its competitors.

Also, the further growth of gold could be prevented by yesterday’s optimistic statement by the chairman of the US Federal Reserve System Jerome Powell. He noted a significant improvement in the growth prospects of the American economy amid vaccinations and fiscal stimulus. 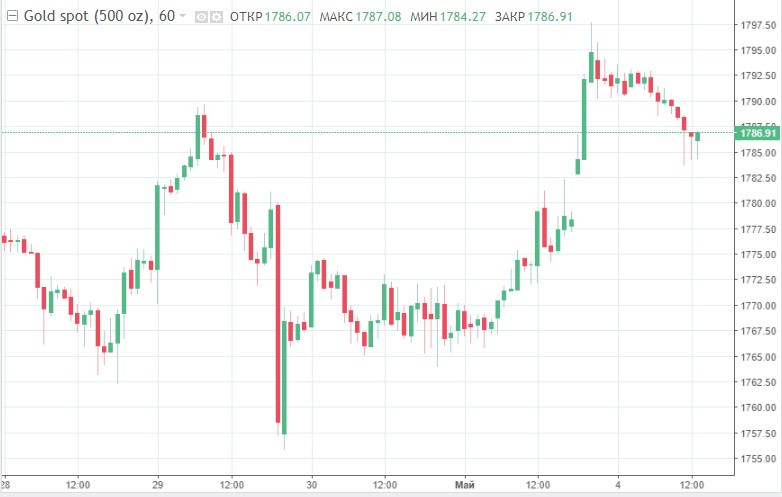