As evidenced by the trading data, on Wednesday, the cost of the main precious metal increases against the background of the depreciation of the American currency and the decline in the yield of US Treasury bonds. However, despite the long-awaited positive momentum, gold prices are still unable to recover from losses incurred the day before. 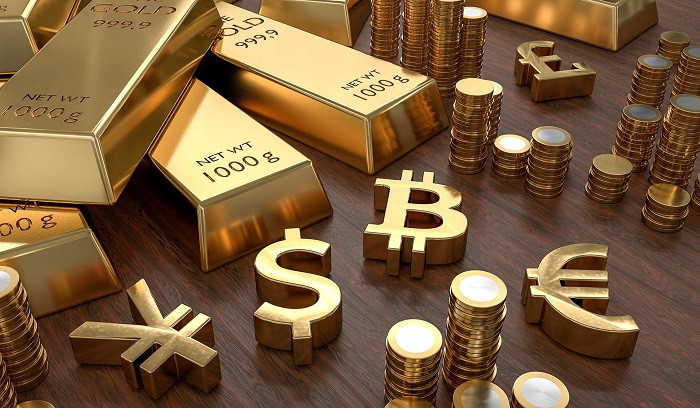 As a reminder, at the close of trading on Tuesday, June gold futures on the COMEX commodity exchange rose 0.4% to $ 1,778.40 an ounce, following a 0.5% fall the day before. Last Friday, contracts reported the highest level since the end of February 2021.

Meanwhile, the dollar index has been significantly sagging for the third week in a row and has now dropped to 91.25 points, although at the beginning of April this indicator was above 93 points. Traditionally, the weakening of the major US currency has supported gold prices, and the metal is becoming more affordable for holders of similar currencies.

Also read  Will digital currencies succeed in overthrowing the dollar?

An additional upward factor for gold today is the increasing global uncertainty amid the COVID-19 pandemic. At the moment, the most disturbing news comes from India (it ranks second in the world in terms of the number of infections), where the daily increase in coronavirus cases has already broken through the 250,000 mark. The situation is no less frightening in the Asian region, especially in Japan. Due to the aggravated epidemiological situation around the world, gold now acts as a more reliable asset.

The main precious metal is also supported by data on the yield on 10-year Treasury bonds, which fell to 1.56%. The fall in this indicator may cause an increase in investment demand for precious metals denominated in the US national currency for foreign buyers.

Experts argue that in the short term, gold prices will be vulnerable to dangers of lower demand from India and higher interest rates in the United States, but a weak dollar could offset these losses. At the same time, analysts also emphasize the fact that gold imports to China have reached a 14-year maximum today.