The pound-dollar pair is “creeping” towards the 40th figure again after another unsuccessful attempt to storm the 1.4000 mark. Perseverance to the British: over the past two months, buyers of gbp / usd at least ten times tested the impregnable price barrier. The bulls retreated by 100-200 points, “licked their wounds” and again entered the battle. The pair is kept afloat not only due to the general weakness and vulnerability of the American currency – the pound also shows character, whipping up interest in its person. Moreover, the British macroeconomic reports, which were published last week, for the most part turned out to be better than forecasted. The UK economy is gradually recovering, despite the quarantine still in force (although quarantine restrictions began to be gradually eased last month). 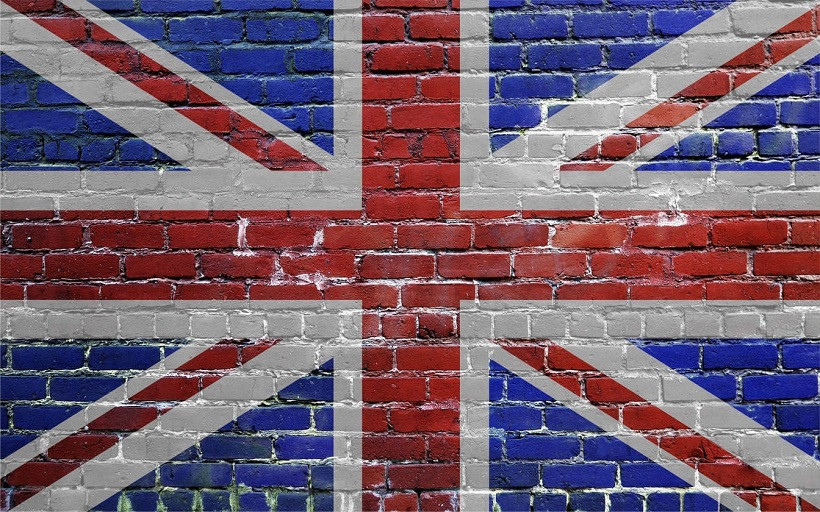 By the way, last week we learned the February data on the labor market (i.e. when there was a strict lockdown) – but even during this period, unemployment showed a downward trend – to the surprise of experts and traders. Thus, the indicator fell to 4.9%, while the forecast of growth to 5.1%. Average earnings (excluding bonuses) rose to 4.4%. The indicator has been consistently growing since August last year. The British CPI in March showed a minimal, but still growth: + 0.3% on a monthly basis (from the previous value of 0.1%), and + 0.7% on an annualized basis. The core consumer price index recovered to 1.1% (from 0.9% in February). The “cherry on the cake” is the UK retail sales data. March indicators came out in the green zone – both taking into account fuel costs, and without this component. Both indicators have updated their annual highs.

“Coronavirus factors” are also on the side of the British currency. In particular, over the past week, deaths from COVID in the country decreased by 26%, and the number of hospitalizations – by 19%. Last month, the coronavirus ceased to be the main cause of death in the country, giving way to this sad palm of dementia and cardiovascular diseases. The COVID vaccination campaign is not slowing down: in Britain, 25% of the adult population have already received both (!) Doses of the coronavirus vaccine. Almost 35 million people received the first dose – more than half of the adult population. Against the backdrop of such trends, the British authorities are gradually easing quarantine restrictions. The last step in this direction was taken on April 12, the next one is scheduled for May.

This fundamental picture allows the Briton to “hold the defense” and lay siege to the 40th piece. At the same time, the pound actually ignored the political scandal that erupted yesterday in the UK. So, according to the BBC channel, last fall, when the government was discussing the possible introduction of another lockdown in the country, Prime Minister Boris Johnson strongly opposed this measure and at the same time uttered the phrase “it is better to let a pile of thousands of bodies grow.” After this information began to be circulated by the British media, the pound stopped its growth – including in tandem with the dollar.

But, as you know, such news feeds “do not last long”: journalists refer to anonymous sources, there is no objective evidence, and the prime minister himself naturally denies everything, stating that he did not say anything of the kind. In other words, it is impossible to talk about any political consequences in this case: the accusations made by the press look too “strained” and unfounded. That is why the pound, after a short pause, resumed its northern offensive. 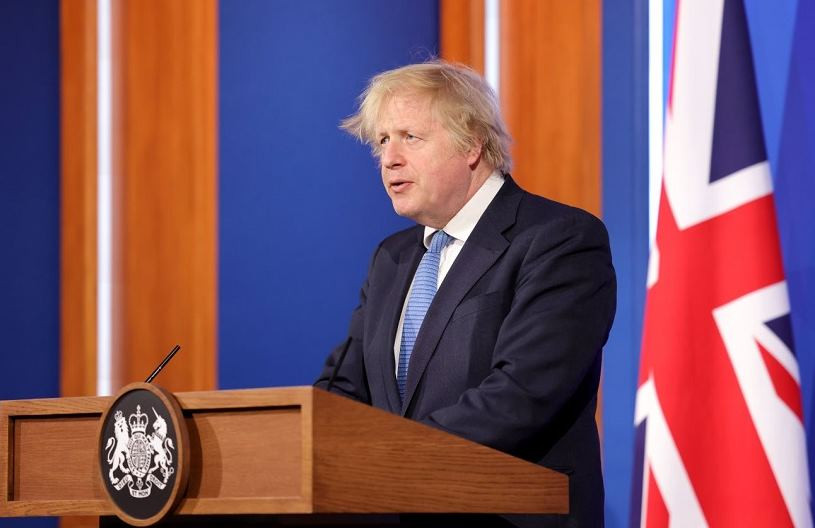 The dollar, in turn, continues to ignore macroeconomic statistics. In particular, today the greenback ignored the American consumer confidence indicator. Although the release exceeded all expectations: with the forecast of growth to 113 points, the indicator jumped to 121 points, demonstrating the best result since February last year. The indicator has been growing consistently for the past four months. The greenback reaction (or rather, the lack of reaction) suggests that the dollar bulls are “in standby mode”, ignoring all other fundamental factors. It seems that the members of the Federal Reserve have “convinced” the market in advance that the spasmodic growth of key macroeconomic indicators in the US will be temporary.

In early April, Jerome Powell once again announced that the regulator would allow the economy to “overheat” and would not resort to retaliatory measures. A little later, his colleague – Christopher Waller – added that the Fed members would “only welcome” the excess of the 2% inflation rate, but at the same time they would not allow inflation to accelerate to the 3% level. Similar rhetoric was voiced by other representatives of the Federal Reserve. Apparently, the regulator at the April meeting will again indicate its position, which is that the Central Bank does not intend to curtail QE and (even more so) raise the interest rate, despite the growth of key macroeconomic indicators.

Thus, the prevailing fundamental background for the gbp / usd pair indicates the priority of longs. The intermediate target of the upward movement is 1.3950, which is the upper border of the Kumo cloud on the daily chart. The main target is the “round” mark 1.4000, which corresponds to the upper line of the Bollinger Bands indicator on D1.