Dollar pairs cannot determine the direction of their movement. This applies to all major group currency pairs. Traders torn apart by contradictions do not risk investing in greenbacks – however, quoted currencies are also not in demand. As a result, the market froze in place, especially on the eve of the weekend. And if the euro-dollar pair today showed weak volatility, then the British “roamed” in the 100-point range. However, in the end, the gbp / usd pair actually made a circle, returning to their previous positions. Having started the trading day at the borders of the 38th figure, the pair at the start of the European session in less than an hour fell from 1.3765 to the daily price low of 1.3715. However, the southern scenario did not continue: the pair turned 180 degrees and headed back to the 38th figure area, updating the daily high at 1.3825 along the way. 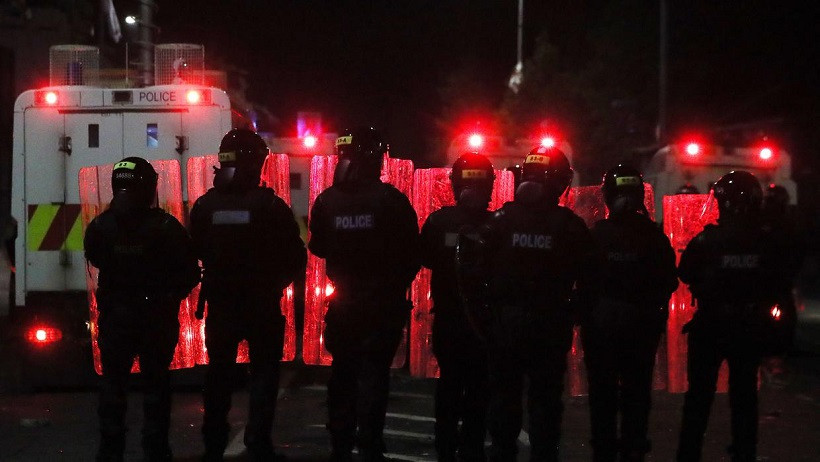 On the one hand, all these are just price “delays” that are inherent in Friday trading. At the first signs of a weakening dollar, sellers of gbp / usd en masse open short positions, and also massively “roll over” to long when approaching the support level (in this case, this is the lower line of the BB indicator on the daily chart). By and large, this is the case – the euro-dollar pair is being traded in a similar pattern today, starting from the boundaries of the range. Only in the case of eur / usd, the price corridor is significantly inthe same, and the range of volatility, respectively, is more modest. But the situation itself is indicative: traders are clearly disoriented and make trading decisions situationally, relying on technical signals. As soon as the pair reaches a support or resistance level, traders lock in and the momentum fades away. This trading algorithm is now inherent in all major dollar pairs – perhaps, with the exception of the usd / chf pair, where the southern dynamics is due not only to the weakness of the greenback, but also to the strengthening of the franc.

However, if we talk about the pound-dollar pair, then it is worth remembering that next week the Briton may again be under pressure due to the conflict over the Northern Ireland Protocol.

Let me remind you that serious passions raged on the streets of Belfast and other cities in Northern Ireland last week – protesters burned cars, threw stones and sticks at the police, and also clashed with them. One of the key factors that exacerbated the situation was dissatisfaction with part of the Brexit agreement. We are talking about the protocol on Northern Ireland, which actually created a customs border between it and the rest of Britain in order to maintain a “transparent” border between the two parts of the island of Ireland. Large-scale clashes took place between groups of loyalists (that is, those who support the unity of Great Britain), nationalists (supporters of the annexation of Northern Ireland to Ireland) and the police.

Also read  The dream of wealthy Americans will never be the same again. New wealth tax in the United States. Euro rests and does not want to go

After the death of the husband of the Queen of Great Britain – Prince Philip – the protesters agreed to suspend their actions, but only for a period of national mourning. The Duke’s funeral will take place this Saturday (April 17), so it would be logical to assume that next week the protests will erupt with renewed vigor. London, in turn, is in no hurry to respond to the protests in a political vein, while at the same time deploying additional police and military forces to Belfast. Last week, Ireland offered the UK to hold a special anti-crisis meeting due to rising tensions in Northern Ireland, but London did not respond to the offer. According to British media reports, Boris Johnson fears the wrath of the unionists – supporters of Northern Ireland to remain part of the Kingdom. They can perceive the joint meeting as Dublin’s interference in the internal affairs of Great Britain. In other words, this fundamental factor is the sword of Damocles hanging over the British currency. 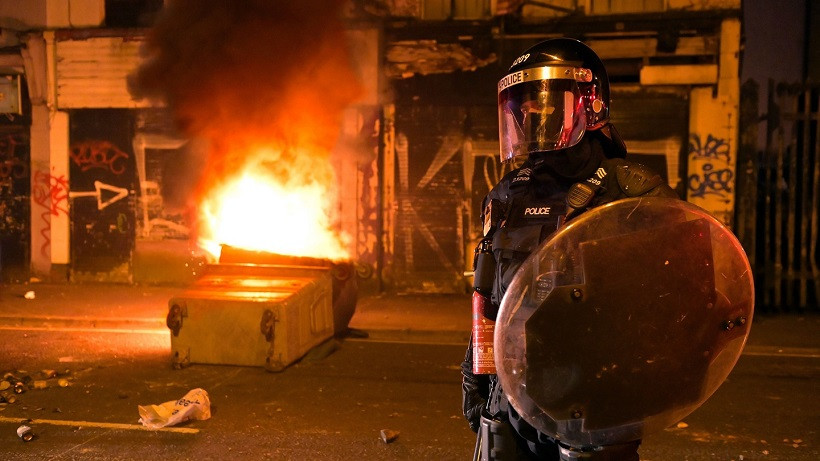 At the moment, the gbp / usd pair is growing against the background of the general weakening of the American currency. The US dollar index declines on the comments of Fed spokesman Christopher Waller. He said that the markets are “getting too ahead of ourselves” in their expectations for a QE rollback and rate hikes. He also said that the excess of the target of two percent inflation rate “will only be welcomed” by the Fed. In this context, Waller added that the economy is still in recession “as measured by growth rates, not growth rates.”

Also read  Analytics and trading signals for beginners. How to trade the GBP / USD currency pair on April 29?

The “pigeon” color of Waller’s rhetoric put pressure on the greenback, as a result of which he again surrendered his positions – to one degree or another, but in all dollar pairs of the “major group” without exception. The pound also managed to perk up – paired with the greenback, it headed to the resistance level of 1.3840. From this target, we can consider short positions on the pair, given the upcoming events in Northern Ireland and the possible recovery of the dollar (next week, next negotiations are expected in the White House on the fate of the infrastructure plan). Selling can be considered towards the bottom of the 37th figure – it is too early to talk about lower values. As soon as the price crosses the 1.3700 mark, the gbp / usd bulls come into play, redeeming the pair at a bargain price.