On Friday morning, world prices for black gold are growing steadily, however, experts predict a decline in quotations by the end of the outgoing week. 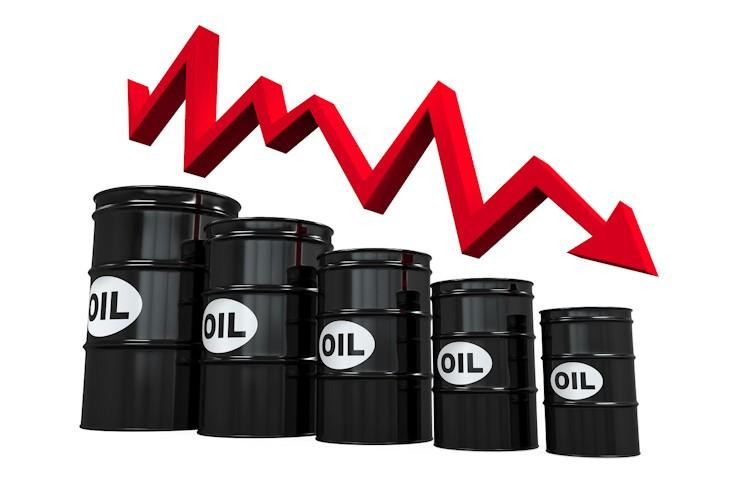 Thus, the cost of June futures for North Sea Brent crude on the London ICE Futures exchange at the time of this writing was $ 65.82 per barrel, an increase of 0.64% since the close of the session on Thursday. Recall that on the eve of these contracts increased by 0.1% – up to $ 65.4 per barrel.

Despite this, oil prices are currently more than 25% higher than at the beginning of 2021. 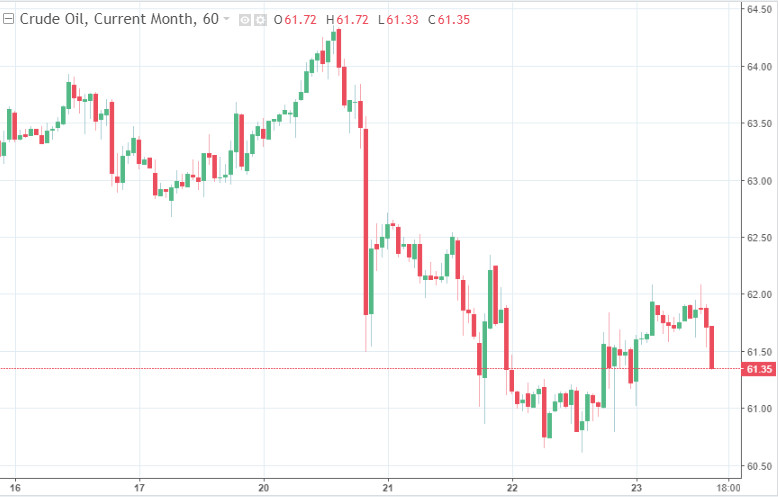 At the close of trading sessions on Tuesday and Wednesday, oil prices fell significantly against the backdrop of risks around demand. Another downward factor was the release of internal data on black gold reserves in the United States. Thus, commercial oil reserves in the United States over the past week increased by 0.6 million barrels, despite the forecasted by analysts a decrease of 2.9 million barrels.

In addition, traders are concerned about the situation around the COVID-19 pandemic in Japan and India, since these countries are the largest importers of oil. Analysts believe that if the situation in these key markets deteriorates, the price of black gold could come under further pressure.

But the latest domestic statistics from the United States and China are encouraging, pointing to a solid recovery in the two largest economies in the world and confirming the growing demand for petroleum products. At the same time, it is expected that next week’s OPEC + meeting will keep the current level of production unchanged in order to stabilize oil prices.

Permanent weakening of the US dollar provides significant support to oil quotes today. Traditionally, a weakening dollar strengthens commodities (notably oil and gold) by making them more affordable to buy in alternative currencies. Thus, the dollar index (the dollar’s exchange rate against a basket of currencies of six states – the main trade partners of the United States) has currently decreased by 0.17%.

Another catalyst for the growth of the black gold market was the data on unemployment in America, which turned out to be lower than forecasted, as a result of which the scenario of energy demand in North America improved significantly.