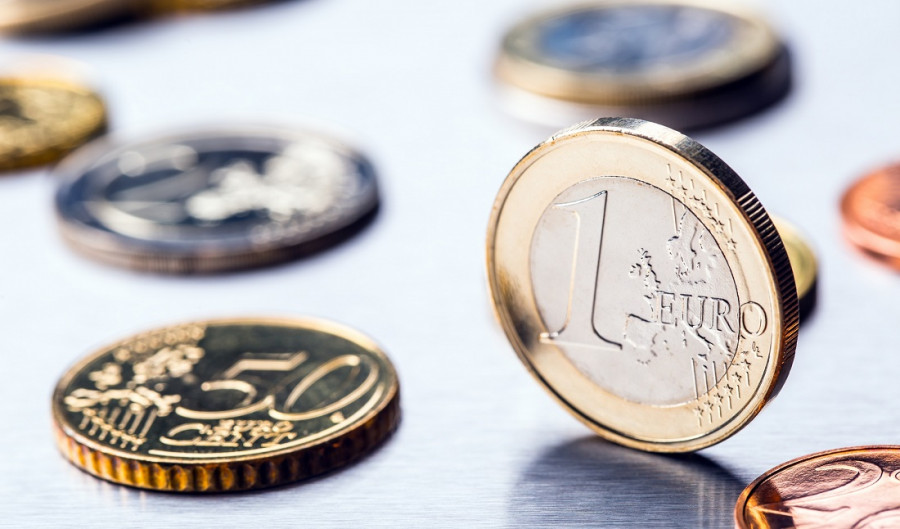 One step forward and two steps back. For euro we
we can observe in the very near future
directly opposite movement – one
one step back and two steps forward. Today a couple
EUR / USD is correcting downwards, however it remains
most of the profits earned. The main
pressure factor
is the US bond market. Profitability
Treasuries went above 1.60%, which is somewhat
supported the dollar. However, now such
movement is not worth taking note of.
These are just small clouds, a storm
ahead, and it is not known where it will lead
and on whose side will it shine in the end
the sun.

Everything
waiting to hear what Jerome Powell has to say. His
hints and comments will become defining
for the dollar for the coming months, and
hence, for the EUR / USD pair.

Markets
cautiously awaiting the comments of the chapter
The Fed, however, is clearly traced
hope that the regulator will hint
to curtail the quantitative
mitigation in the next few months.
It’s hard to guess what exactly Powell will say
nevertheless will erroneously assume
changing his rhetoric when resilience
in the US economy was not achieved.

American
the economy is booming due to vaccinations
and financial incentives, but millions
Americans have not yet returned to work.
The labor market is still sluggish. Vital
GDP figures are constantly fueled
from outside, self economy
not ready to exist. It’s possible
compare with artificial ventilation
lungs: the patient is breathing, but what will happen
if you disconnect it from the device and send
home? Powell is unlikely to do that.

Even
if the patient starts on their own
breathe, it will take time to
recovery and additional
medical doping. It’s the same with the economy.
The vital signs are already good,
but the economy will need new incentives,
after dissolving in time
first wave of data improvement.

FRS
will not rush, and even more so
focus on the Bank of Canada,
who was the first swallow in the shift
the course of monetary policy. Regulator
wait for stability or make sure
the fact that the economy is able to go further
yourself. Means to navigate
markets need soft policies in
coming years and be ready to hear
wednesday confirmation of “pigeon”
script. Since investors will not receive
what they wanted, namely a new
information, the dollar may not immediately
show a sharp decline. In general
this is a negative factor for the greenback, and
in the medium term it will
be under pressure.

Current
the symbolic rise in the US currency index is likely to be broken. From the mark
91.00, which the buck has been getting to since January,
there will be a rollback towards the February
minimums – 90.00. Then the next step is the region
3-year lows – 89.00.

Also read  EURUSD: Buyers are reclaiming the 1.2034 level and are calculating

Euro
keeps a positive attitude not only
due to the expected downtrend
for the dollar. Vaccination rates in Stary
light has finally intensified, the incidence
is on the decline. France and Italy begin
shoot lockdowns and Spain in June
may partially open to tourists.

Time,
when the euro seriously disappointed,
in the past. Vaccination then went extremely
slowly, while Brussels made a fuss with
implementation of the plan with the European Fund
recovery. It’s time to catch up
lost. Euro now will also be
join the growth race.

So
thus, potential opens up for EURUSD
growth to 1.2200 to begin with. Possibly bulls
want to rewrite the highs of the year in
area 1.2350.