The euro-dollar pair was not depressed for long after yesterday’s events. The results of the April meeting of the ECB disappointed buyers of eur / usd, although in fact the regulator did not announce anything new and did not take any action. The April meeting turned out to be, in fact, a “walk-through” – the Central Bank kept all the parameters of monetary policy in the same form, voicing the already familiar theses. The general tone of the accompanying statement and rhetoric of Christine Lagarde was “pigeon” in nature, but in general the regulator retained the status quo. Nevertheless, the euro reacted negatively to the results of yesterday’s meeting: the eur / usd pair dropped from 1.2070 to the bottom of the 20th figure. By and large, the single currency fell victim to the inflated expectations of traders: over the past several days, hawkish rumors were circulating in the market that the ECB might terminate the PEPP program ahead of schedule. But Lagarde denied these conversations, saying that the end date of the program is not determined: everything will depend on the incoming data. 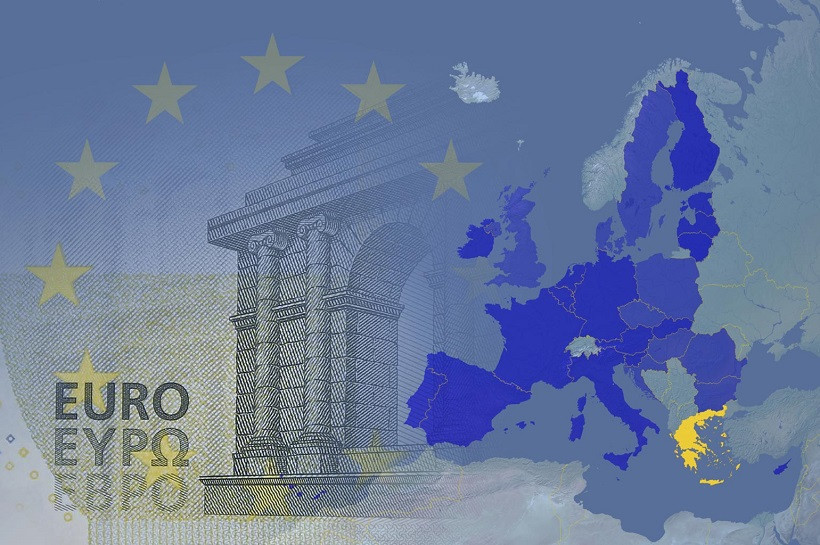 It is likely that this is why the market has reacted so violently to rather strong European reports today. The “Southern Blitzkrieg” organized by the eur / usd bears failed as soon as it started. Despite the general vulnerability of the European currency, the greenback looks even weaker: the dollar index again tested the 90th figure today, reflecting the general skepticism of investors. Even rather strong data on the labor market did not help (the weekly growth rate of initial applications for unemployment benefits has been updating its annual lows for the second week). After a short-term growth, the dollar index again fell under a wave of sales.

But the European currency, as mentioned above, received little support from macroeconomic statistics today. April PMI indices were published in key European countries today, which mostly ended up in the “green zone”. The exception was the German service sector index, which showed a slight decline.

In France, the index of business activity in the manufacturing sector unexpectedly turned out to be better than expected, rising immediately to 59 points (with the forecast of a decline to 57 points). The indicator has been growing consistently for the fourth consecutive month, reflecting the expansion of production. The French index of business activity in the services sector was also pleasantly surprised: for the first time since August last year, it crossed the key 50-point line (which indicates an improvement in the situation). It is likely that this is due to the latest “coronavirus trends”. So, the other day, French Prime Minister Jean Casteks announced that the third wave of the coronavirus epidemic in the country is already declining, therefore, from the beginning of May, the first relaxation of strict quarantine is possible. It also became known that more than 13 million people (out of 50 million of the country’s adult population) have already been vaccinated with the first dose of the coronavirus vaccine in France. These factors obviously improved the investor sentiment.

Germany, in turn, can “boast” of a significant increase in the PMI index in the manufacturing sector. The indicator has been growing steadily since the beginning of the year, and in April it reached 66.4 points. In the service sector, the German PMI dipped slightly, but still remained above the key 50-point mark.

The pan-European business activity indices – both in the manufacturing sector and in the service sector – also showed positive dynamics, being in the “green zone”. In other words, despite the influence of the coronavirus factor, European entrepreneurs remain optimistic.

All of the above successes of European statistics have supported the euro. Nevertheless, the main locomotive of eur / usd growth was the dollar, which again demonstrated its weakness today. Greenback has been under background pressure for the past three weeks. The “dovish” position of the FRS and uncertainty about the fate of the large-scale infrastructure plan do not allow dollar bulls to show character. Today, the US dollar index again “plunged” into the area of ​​the 90th figure.

Such dynamics coincided with the information published by Bloomberg that US President Joe Biden intends to initiate an increase in the tax rate on capital gains for wealthy citizens almost twice – that is, up to 39.6%. If we also take into account the existing income tax on investment income, then we can come to the conclusion that federal tax rates for wealthy investors will reach 43%. 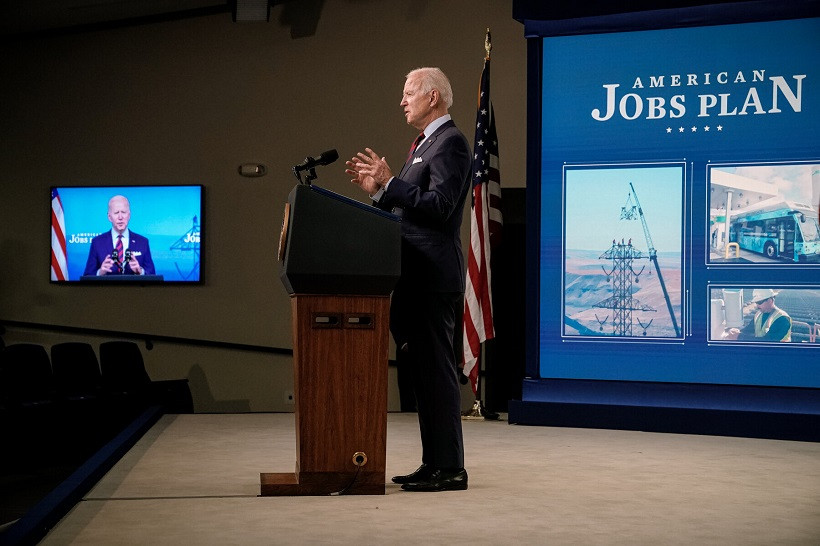 The dollar reacted negatively to this news, because the announced plans to raise taxes could significantly increase resistance both from the Republican congressmen (in full) and from some Democratic congressmen regarding the approval of the White House infrastructure plan (within which it is proposed to increase the corporate tax – up to 28%). Press Secretary of the Presidential Administration Jen Psaki today did not comment on the above rumors, but did not refute them either. Joe Biden will talk about her plans – including tax reform – during her Congressional speech next Wednesday, she said.

Thus, at the close of the trading week, the US dollar received another “anchor” that will pull it down throughout the market – at least until April 28, that is, before the speech of the head of the White House before the congressmen. All this suggests that buyers of the eur / usd pair in the medium term can not only break through the “round” mark of 1.2100, but also test the resistance level of 1.2130, which corresponds to the upper line of the Bollinger Bands indicator on the daily chart.