Buyers of the eur / usd pair, on the wave of the northern impulse, crossed the 1.2000 mark, thereby claiming their rights to the territory of the 20 figures. However, further prospects for the northern trend look vague. After all, it is one thing to win positions as a result of a successful blitzkrieg, and quite another thing to keep the occupied heights. After some hesitation, traders did not dare to storm the intermediate resistance level of 1.2070 (the upper line of the Bollinger Bands indicator on the four-hour chart). As soon as the pair approached the boundaries of this target, the northern impulse faded: firstly, the dollar index stopped its decline, and secondly, traders began to take profits, reasonably deciding not to risk it. As a result, the pair initially traded in a narrow price range, and then the eur / usd bears tried to seize the initiative, pulling the price to the base of the 20th figure. 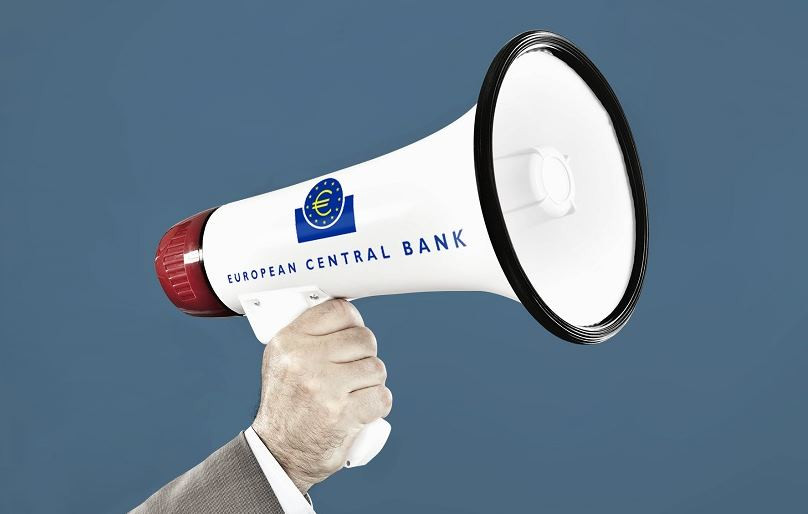 The US dollar received little support as a defensive asset. Over the past day, anti-risk sentiment among traders has increased slightly, amid gloomy sentiment in Asian markets. The coronavirus reminded of itself again, and, as always, in a negative context. Experts from the World Health Organization reported yesterday that the number of new infections has increased in all regions of the planet with the exception of Europe (where they recorded a three percent decrease). But in Southeast Asia, there was a colossal jump: the weekly increase in new cases of the disease there increased by almost 60% (!) Compared to the previous week. The most difficult situation is observed in India, where another outbreak of the disease was recorded. In the last day alone, 295 thousand new cases of COVID were detected there. And the total number of coronavirus patients in the country has reached 15.6 million. According to WHO experts, the outbreak in India has led to an increase in the number of infections in general in Southeast Asia.

Against the background of such trends, the stock indices of the countries of the Asia-Pacific region showed negative dynamics, reflecting the pessimistic sentiments of investors. In particular, the Japanese Nikkei 225 index is down almost two percent by this morning. Asian stocks are now experiencing their biggest drop in a month. The beneficiary of this situation was the US dollar. True, the dollar bulls failed to fully “convert” the decline in Asian markets in their favor: the dollar index stopped its decline and showed a relatively small correction. That, in fact, is all.

The eur / usd bears also failed to implement the “minimum program” – the pair only approached the base of the 20th figure, but could not go down one step, to the support level of 1.1970 (the lower border of the Kumo cloud on the daily chart, coinciding with the line Tenkan-sen).

Obviously, traders of this pair are waiting for the European Central Bank’s meeting tomorrow. On the eve of this event, investors do not run the risk of “investing” in either buying or selling.

In the opinion of the majority of analysts, the April meeting will formally be a “walk-through” – the regulator will keep all the parameters of monetary policy in the same form. This fact will coincide with market expectations. At the same time, the main theses of the accompanying statement and the rhetoric of Christine Lagarde may put pressure on the euro. Let me remind you that over the past three weeks, several ECB representatives (in particular, François Villeroi) announced that the regulator needs to outline the thesis on the admissibility of exceeding the target inflation level. If this phrase is indeed included in the accompanying statement, the euro could come under significant pressure. After all, this, in particular, will mean that the ECB’s policy will remain accommodative for a longer period of time.

Let me remind you that the latest data on the growth of European inflation reflected the weak growth rates of the main indicators. Thus, the core consumer price index slowed down to 0.9% (the downward trend has been recorded for the second month in a row), and the main index came out at 1.3%, while the forecast of growth was up to 1.4%.

It is also worth noting that the regulator may be concerned about the strengthening of the single currency. Earlier this year, as soon as the pair crossed the 1.20 level, the European Central Bank drew attention to this fact. In particular, the chief economist of the ECB Philip Lane said that the euro rate is “unacceptable for the Central Bank.” Such rhetoric then alarmed traders: rumors spread throughout the market that the regulator would conduct a currency intervention to devalue the single currency. 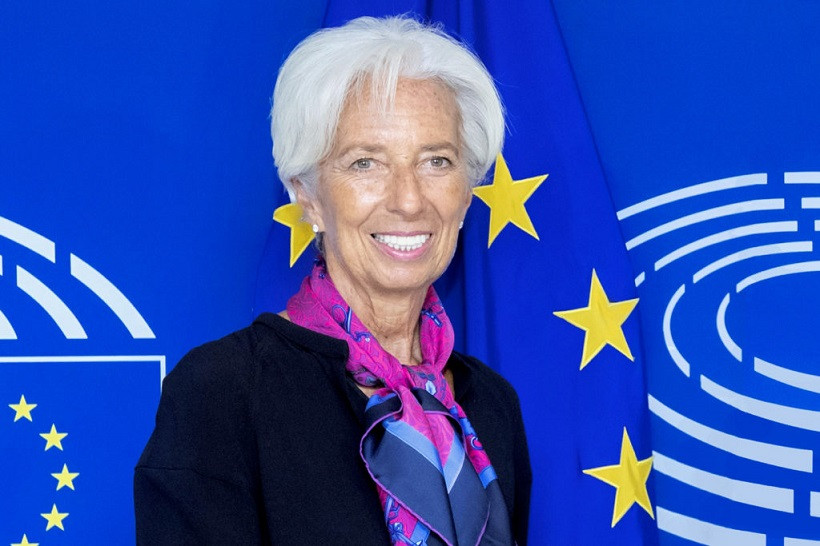 Thus, the results of tomorrow’s ECB meeting may not be in favor of the European currency. Recently, the head of the ECB announced that the European economy resembles “a patient who has emerged from the crisis, who stands on two crutches.” By crutches, she meant monetary and fiscal stimulus. However, she stressed that appropriate support is needed throughout the recovery period. I believe that she will voice this idea tomorrow as well – only in a more detailed form. The slowdown in inflationary growth, as well as the prolongation of lockdowns in key European countries, may strengthen the “dovish” mood of the ECB members.

Technically speaking, the support level (the first target of the southern movement) is located at 1.1970 (this is the lower border of the Kumo cloud on the daily chart, coinciding with the Tenkan-sen line). The resistance level is one hundred pips higher at 1.2070 (the upper line of the Bollinger Bands indicator on the four-hour chart).