The outgoing week has become controversial for the cryptocurrency market, as some assets have shown good growth, while others continue to continuously correct for the fifth day. And if the market had a margin of safety, then by Friday, April 23rd, it was finally exhausted. That is why over the past day, the total cryptocurrency capitalization has decreased by 11% and stopped at $ 1.889 trillion.

Ether was the last nail in the coffin of the market after it rose 15% and also plummeted downward. Yesterday, the ETH / USD quotes were at $ 2640, which is a new all-time high. The total capitalization of the asset for the first time in history exceeded the $ 300 billion mark, and the percentage of market dominance increased to 14. The main reason for such a powerful surge in ether was the record for the number of transactions on the network, which on April 22 was one and a half million. Several factors contributed to this. First of all, the Berlin update, which improved the Gas commission transaction algorithm. The second factor was the result of a coincidence and the renewal of the ETH network. Problems with the hashrate in the bitcoin network and, as a result, increased transactions forced many market participants to switch to the ether network. 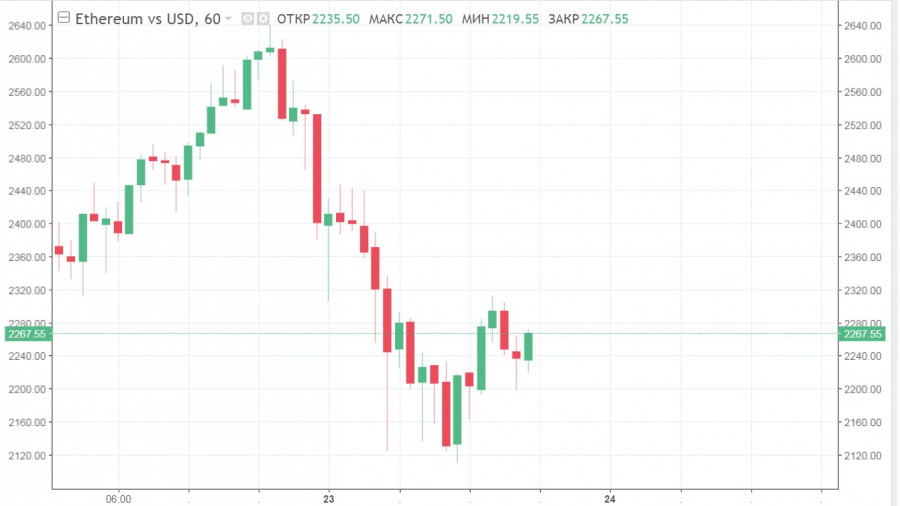 All this had a favorable effect on the ETH quotes and allowed the asset to set a new all-time high. After the completion of the growth cycle, the cryptocurrency entered a correction stage in order to grow its audience in the future. However, the situation was aggravated by the unfavorable climate within the market, which was caused by a sharp drop in the price of bitcoin. As a result, the ETH / USD quotes sank 12% in 24 hours, and the daily trading volume barely reaches $ 75.5 billion. Despite the weakening of market pressure due to the closing of classic markets at the weekend, we can expect the current dynamics of the reduction in ether indicators to continue to the level of $ 2100-$ 2150, where the greatest support for the asset is concentrated.

The Ripple token also entered the stage of a protracted correction, due to both general market trends and an unreasonably increased demand for cryptocurrency after a positive from the courtroom. The coin has fallen in price by 15.7%, and the daily trading volume continues to creep down and hold at $ 24.5 billion. The current XRP correction is technical in nature and the cryptocurrency maintains a positive trend, which was created by large investors during April. However, the asset failed to hold on to a safe position in the area of ​​$ 1.30 -1.35, where serious support for the cryptocurrency is concentrated. This indicates a deepening correction, which is capable of upsetting XRP / USD quotes beyond the $ 1 mark. With this scenario, it can be assumed that the cryptocurrency will collapse to local minimums established in mid-March. 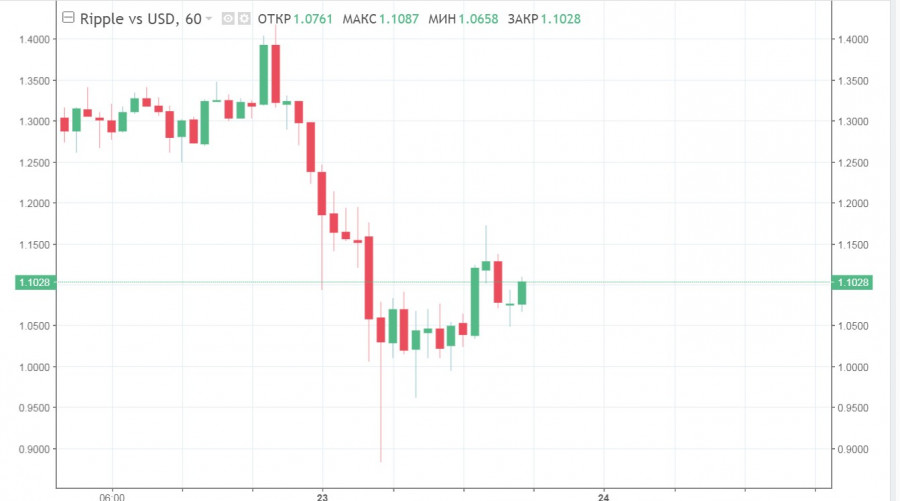 Among the second wave altcoins, it is worth highlighting LTC / USD and DOGE / USD. Cryptocurrencies are systematically losing positions against the background of a general market correction, as well as an unreasonably high interest in themselves. The growth of the meme asset is primarily associated with the activity of Elon Musk’s Twitter account. The situation is reminiscent of the “pump” of XRP quotes in early February, when a group of traders helped the asset grow by leaps and bounds. This suggests that interest in cryptocurrency is backed exclusively by Elon Musk’s media presence and frivolity of intentions. A retail audience of merchants without institutional interest will not be able to maintain Dogecoin quotes at a high level all the time. That is why the asset continues to fall in price and dropped to the level of $ 0.227. A similar situation is observed with LTC / USD, which soared quite high and even showed resistance to correction in the initial stages, but failed to stay in the safe zone of $ 160 -170. The asset will continue to fall in price and will expect a powerful impulse and change in price dynamics for other cryptocurrencies. In the meantime, the market continues to remain in the stage of correction, which in the future will allow assets to breathe freely and develop due to the next expansion of the audience. 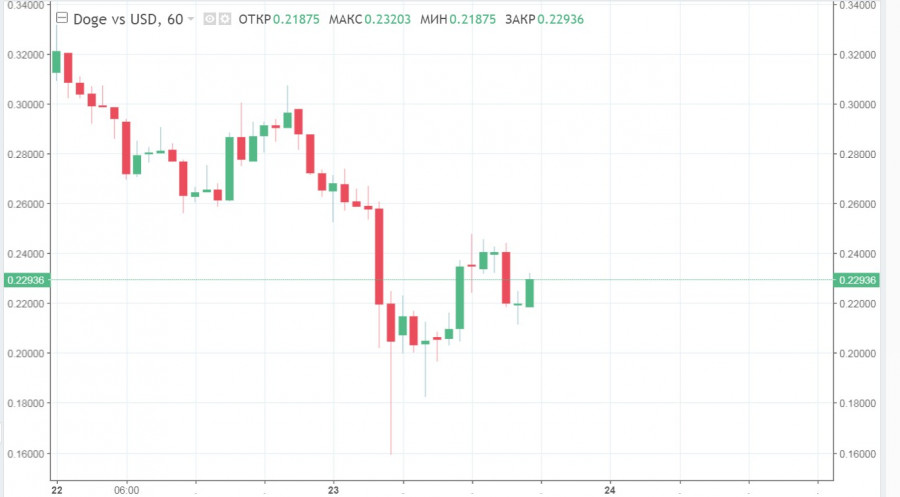 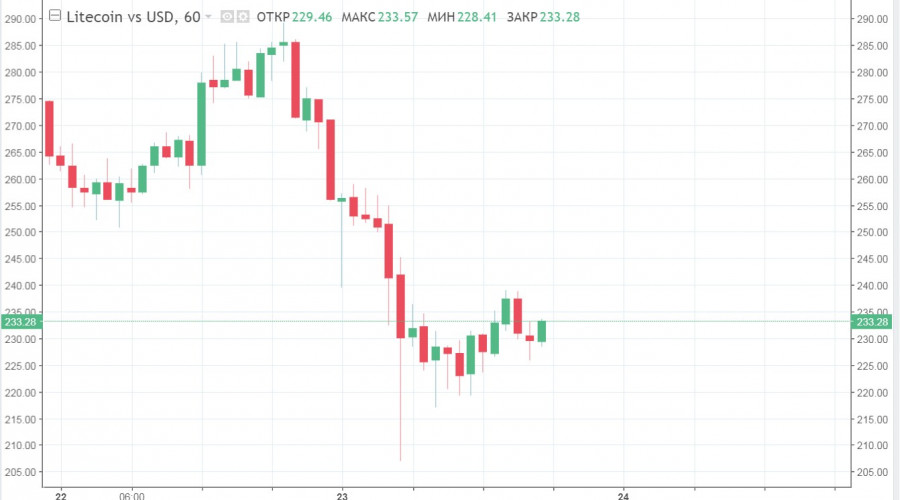