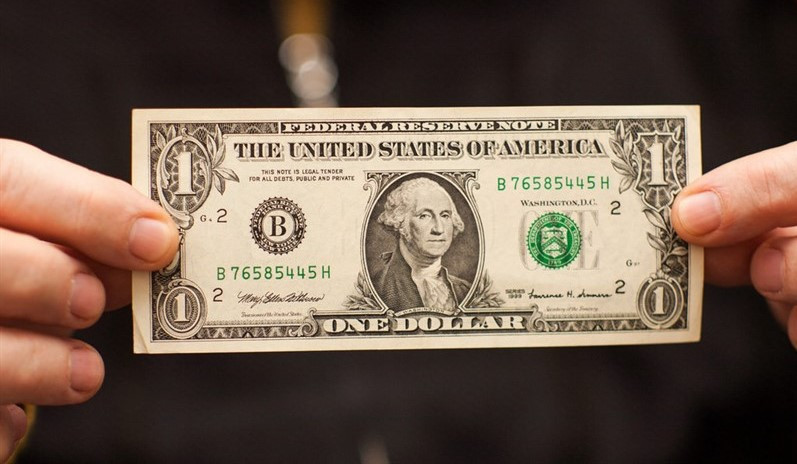 Since the beginning of April, greenback has fallen in price by almost 3%, after in March it was marked by the largest increase since November 2016.

It is noteworthy that the fundamental picture for the USD has not changed much over the past month. Macroeconomic data for the United States continues to come out in a positive manner.

“We still do not find fundamental reasons in favor of a weakening dollar, except for one: in April, the yields of US Treasury bonds stopped growing and switched to consolidation,” said Saxo Bank specialists.

According to experts, the “dovish” rhetoric of the Fed is to blame, which put downward pressure on Treasury yields, which in turn reduced the attractiveness of the American currency in the eyes of investors.

“By keeping the nominal and real yields of US Treasuries low, the Fed is robbing the dollar of the advantage it would have had on the superior performance of the US economy,” strategists at Credit Agricole said.

“The weakening USD is also explained by the fact that the peak of stimulus is coming to an end in the USA. At the same time, the Fed has not changed anything for several months, wishing to first determine the transitory nature of increased inflation and the rate of normalization of the labor market. So trading is now happening more on the basis of general ideas and flows than on the basis of fundamentals, ”said Saxo Bank.

On Monday, the greenback managed to find a local “bottom” around 90.65 points. On Tuesday, it is correcting moderately upwards.

Global stocks started the week with new record highs, but then showed a slight pullback, which helped the dollar to hold above its recent lows. 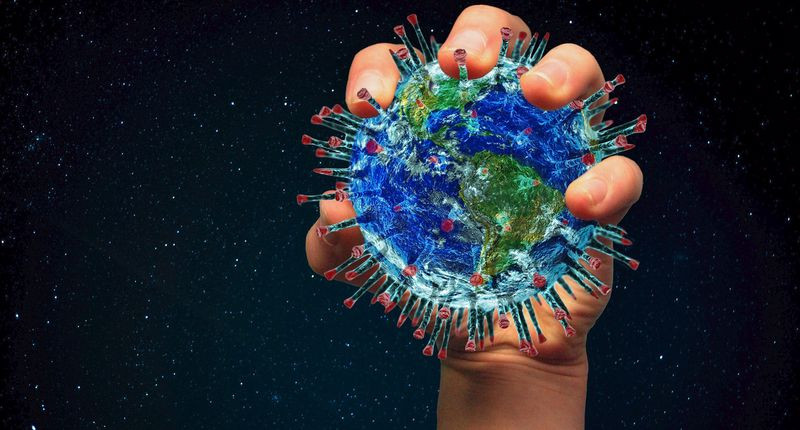 India continues to break records, the number of people infected in the country is increasing by 350 thousand every day. This is only slightly less than in February all over the world fell ill. And just as in February last year, no one knows when and how it will all end.

“This is a clear pullback that heightens uncertainty. This situation once again reminds that investors will have to deal with a serious risk of an intensification of the pandemic during the year, ”analysts from JP Morgan Asset Management noted.

The greenback is also supported by the fact that the real yields of US government bonds are in no hurry to return to their recent lows.

After pulling back from 14-month highs of 1.7760% to 1.528% in mid-April, 10-year Treasury yields have moved sideways as investors await a preliminary estimate of the growth rate of the US economy in the first quarter.

At the moment, the yield of “benchmark” securities fluctuates between 1.5 and 1.6%, gravitating towards the upper border of this range.

If the growth rate of US GDP turns out to be well above the median estimate of 6.9%, then inflationary expectations are likely to increase. Previously, such expectations pushed up Treasury yields, thereby fueling demand for the dollar.

The USD index rose for the first time in three days after falling to a two-month low on Monday, as investors cut risks ahead of the Fed’s interest rate decision on Wednesday.

Although no major changes in the policy of the regulator are expected, the rhetoric of the Fed’s management is of particular interest in the light of the publication of strong macroeconomic data on the United States. 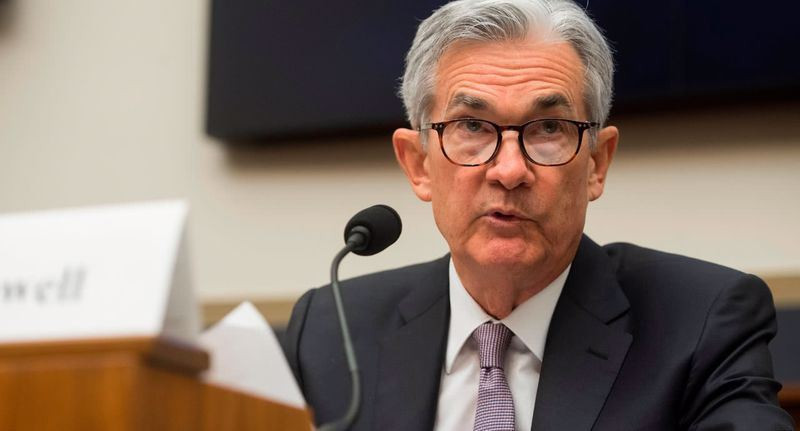 The dollar bulls still have a glimmer of hope that Jerome Powell will nevertheless speak out about a number of painful questions, namely when to wait for QE to wind down or at least decrease in the volume of monthly asset purchases.

The greenback’s recent weakness has been driven by the Fed’s commitment to super-soft monetary policy. If the regulator gives one more signal that it allows “overheating” in the economy, investors will have even fewer reasons to hold on to the dollar.

“The fact that the USD has been falling in the last seven of the eight FOMC meetings confirms our view that the rate on the hawk Fed has not paid off in recent months,” strategists at Westpac said.

Commerzbank believes that the Fed should stop speculation about an earlier cut in asset purchases and an increase in interest rates.

“Most market participants expect the Fed to re-emphasize that the time has not yet come to end expansionary monetary policy and that it will tolerate higher inflation for some time,” the bank’s experts said.

However, all this will be tomorrow, but for now the dollar is consolidating, holding around 91.00 (the level where the 100-day moving average passes).

If the bearish momentum strengthens, the USD index may decline to the psychologically important level of 90.00 and further target the February lows in the 89.65 region.