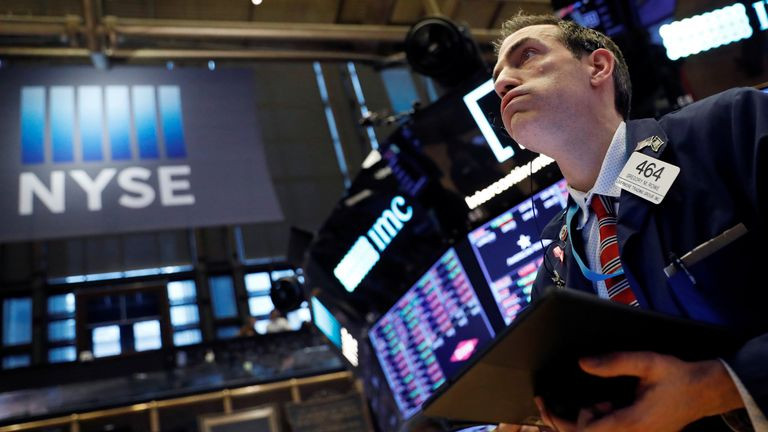 At the close of trading yesterday, the three major Wall Street indices showed a synchronous fall of almost 1%. And for the two indicators, this was the largest one-day decline since March.

At the end of yesterday’s session, all 11 sectors of the S&P 500 fell. Technological blue chips suffered the most. Thus, the securities of Twitter, Micron Technology and Western Digital fell in price by more than 4%. 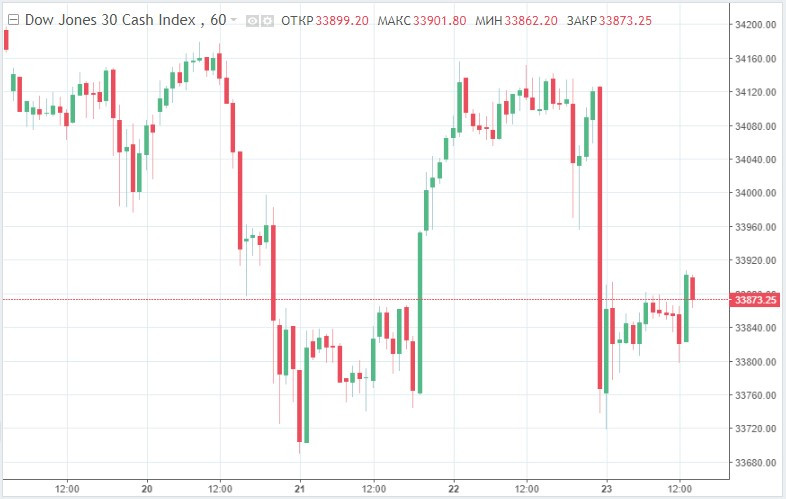 The fall in the US stock market is a reaction to the maturing tax “revolution” in the country. Prior to this press release, stock indices were very excited about the economic news in the morning. Last week, the number of initial applications for unemployment benefits in the United States reached its lowest level since the beginning of the coronavirus pandemic – 547 thousand.This indicates a recovery in the labor market amid massive vaccinations in America and inspires optimism for further economic recovery.

Nevertheless, Joe Biden’s new initiative outweighed the positive statistics, and the market moved down. Rumors have been around for a long time that US President Joe Biden is seriously considering raising taxes for the rich. But they received official confirmation yesterday when reputable source Bloomberg News released specific numbers.

According to the newspaper, the head of the United States is going to increase the tax on investment capital gains by almost 2 times – from the current 20% to 39.6%. The innovation will affect people who earn at least $ 1 million. Thus, together with the net investment tax, the tax rate for the wealthiest citizens can reach 43.4%.

According to market analysts, Biden’s plan will be quite difficult to get congressional approval.

– If he had a chance to pass, the indices would fall by 2 thousand points, – Thomas Hayes, manager of the hedge fund Great Hill Capital LLC, commented yesterday’s events.

However, the general mood on the stock exchange is now far from upbeat. Investors carefully weigh not only the consequences of a possible tax increase, but also the tense epidemiological situation in the world. Today, India has updated the world record for the number of cases of COVID-19 per day, reaching the level of 332.73 thousand. The rapid increase in the incidence of coronavirus may again delay the recovery of economic activity, which will cause new unrest on the stock exchange.

Meanwhile, the financial reporting season for issuers is still ongoing. Equifax rose 15% yesterday after the agency raised its financial outlook for the year and announced plans to buy back more than $ 100mn in assets. Securities of the investment firm Blackstone Group also rose on Thursday. Thanks to record earnings since the beginning of the year, its shares gained more than 3%.

Despite the positive dynamics of a number of companies in the first quarter, analysts at The Goldman Sachs warn that the next reporting periods may not be so successful for the American economy. According to experts, in the second quarter, the US gross domestic product will grow by 10.5% on an annualized basis, but already in the third quarter, economic growth will begin to slow down. “The stocks will show paltry returns, which will ultimately end the massive pandemic rally in the market,” the policy note said.

The Goldman Sachs expects the S&P 500 to end the year at 4,300 points, just 4% higher from yesterday’s trading and much lower than other market analysts predict, who expect the index to soar to 5,000 points by the end of the year. …