The Fed will announce the results of its April meeting today. According to the majority of experts interviewed by Reuters and Bloomberg, this meeting will be a “walk-through”: the regulator will maintain the status quo and will voice the already familiar rhetoric. Nevertheless, certain expectations of a “hawkish” character are clearly present, judging by the behavior of the US dollar index.

The market is focused on the quantitative easing program. Contrary to the dovish rhetoric of the Fed members, traders expect certain signals from the regulator about when exactly the Fed may start cutting QE. During his previous speeches, Jerome Powell has repeatedly stated that the interest rate will be increased “no earlier than 2023”, while the stimulus program will be phased out “much earlier than this event.” Previously, the market was guided in this regard by September next year, but recently, currency strategists of banking conglomerates have increasingly begun to talk about the fact that QE will end in the spring of 2022. At the same time, Powell promised to warn the markets in advance about the planned changes in the Fed’s policy. 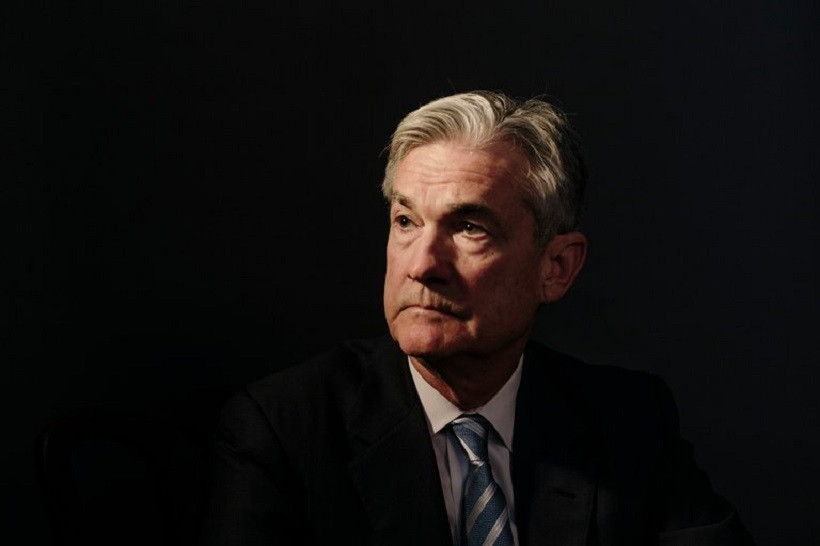 Such uncomplicated calculations and conclusions have again returned to the agenda the issue of curtailing the quantitative easing program. The latest macroeconomic reports that come from the United States only add fuel to the fire of hawkish expectations.

For example, yesterday the American consumer confidence indicator was published. The release exceeded all expectations: with the forecast of growth to 113 points, it jumped to 121 points, demonstrating the best result since February last year. The indicator has been consistently growing “exponentially” for the past four months. Here we can recall the latest inflationary release, which also turned out to be much better than forecasted. Thus, the general consumer price index on a monthly basis rose to 0.6% (the forecast was at the level of 0.5%) – a positive trend has been recorded here for the third month in a row. In annual terms, the indicator jumped to the level of 2.6% (from the previous value of 1.7%) – this is the strongest growth rate since September 2018. The core index also showed positive dynamics, rising to 1.6% on an annualized basis and to 0.3% on a monthly basis.

As you can see, inflation is gaining momentum, outstripping the forecasted values.

The same applies to the sphere of the labor market. Even if we do not take into account the last Nonpharmies (which came out in the “green zone”) and turn to more operational reports, we can come to the conclusion that the labor market is recovering at an active pace. In particular, the weekly growth rate of initial applications for unemployment benefits last week came out at the level of 576 thousand. This is the best result since March last year (when the US economy had not yet fallen under the rink of the coronavirus crisis). The week before last, this indicator came out at the level of 586 thousand, that is, practically at the same level. These numbers are indicative of “healthy trends” in the American labor market.

Consumer activity of Americans is also growing. Published the week before last, the release of data on the volume of retail trade in the United States updated an almost annual high: the general indicator jumped to 9.8% (this is the best result since May last year), and excluding car sales, this indicator also updated a multi-month high, rising to 8.4% (the best result since June last year).

Certainly, such unipolar macroeconomic reports suggest certain thoughts of a hawkish nature. The market, in my opinion, quite reasonably “moved” the estimated date of completion of QE – from autumn to spring 2022. However, this does not mean at all that the Fed will “reveal its cards” now, voicing the corresponding intentions. On this issue, I agree with experts at Goldman Sachs, who believe that the Fed will start hinting at curtailing the stimulus program only in the second half of this year, while de facto reduction will begin next spring (the estimated rate of reduction will be $ 15 billion per meeting ).

If we talk about today’s meeting, then, most likely, the regulator will repeat its phrase that “it intends to continue the purchase of assets in the same volumes until significant progress is made towards the goals of maximum employment and price stability”. Against the backdrop of strong macroeconomic reports, such a formulation will most likely be negatively perceived by the market – the dollar will again be under pressure.

However, it is very risky to make trading decisions in relation to dollar pairs based on the results of today’s Fed meeting. The fact is that today another important event is expected – the speech of the President of the United States in the Congress. Although the word “today” is not entirely appropriate here, given the time zones: the American leader will start giving a speech at 21:00 on the east coast of the United States, while in the post-Soviet space it will be early Thursday morning (04:00 Moscow time). 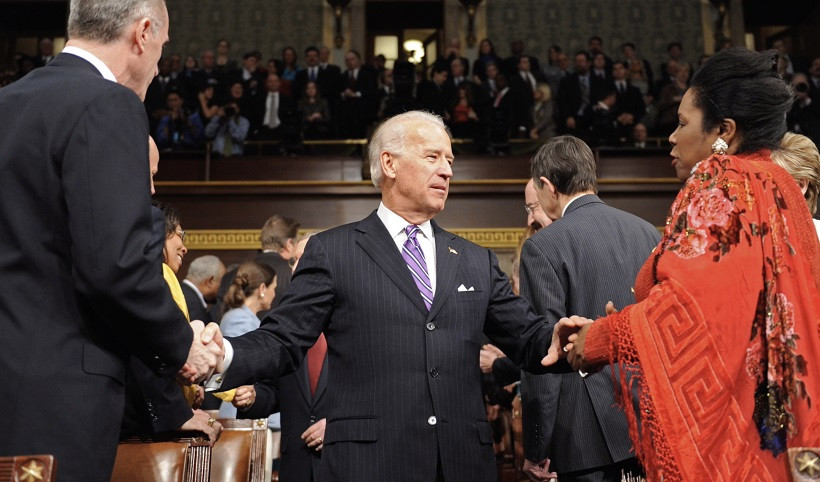 Let me remind you that, according to the American media, the head of the White House plans to sharply raise taxes for wealthy US citizens. If Congress approves Biden’s proposal to raise the maximum income tax and capital gains tax rate, it would be the sharpest increase in taxes on investment income since the 1920s. However, this information is circulated in the media only in the form of rumors. If today (tomorrow) Biden announces a more “acceptable” version of tax reform – in the context of hypothetical approval by both houses of Congress – the US dollar will soar up the entire market. However, if the head of the White House confirms the published rumors, the greenback will again be under pressure. The reaction of dollar pairs may be of a corresponding nature, therefore, it is impractical to make trading decisions only following the results of the April meeting of the Federal Reserve – the fundamental picture for the greenback will be formed only by tomorrow morning.