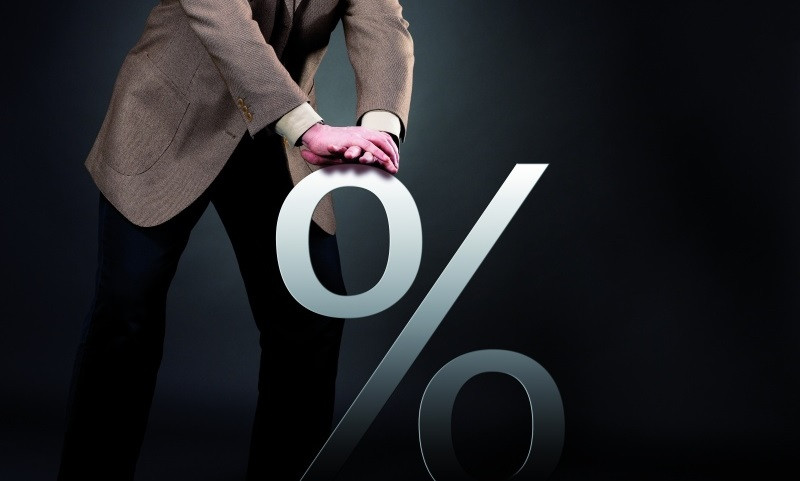 During a regular meeting on monetary policy, the European regulator left interest rates and the asset purchase program unchanged. Rising coronavirus infections and continuing lockdowns have weakened prospects for economic recovery later this year, the ECB said. The governing council, chaired by ECB President Christine Lagarde, kept the key interest rate unchanged at a record low near zero and the deposit rate at -0.50 percent. The ECB also maintained the size of the PEPP bond purchase program at € 1,850 billion. The central bank said interest rates will remain at or below current levels until inflation forecast approaches a level close enough to 2 percent.

The bank confirmed that the purchase of assets will continue at least until the end of March 2022 or when the phase of the coronavirus crisis ends. In addition, the ECB reaffirmed its position on the increased volume of bond purchases under the PEPP. This will keep the growth in bond yields at an acceptable level. ECB economists also decided to continue providing liquidity through the long-term refinancing operations of TLTRO III.

In general, nothing new and unusual for the market. After the publication of the monetary policy report, traders began to closely follow Christine Lagarde’s speech. During a press conference, the President of the European Central Bank said that she and her colleagues did not discuss the phasing out of emergency bond purchases, although she sees signs of economic recovery. Lagarde said that the medium-term risks to the economy are balanced, but she opposes any suggestions for a reduction in stimulus measures, as she considers this idea premature.

“Incoming economic reports, polls and indicator data suggest that economic activity may have slowed again in the first quarter of this year, but indicate a resumption of growth in the second quarter,” Lagarde said. “Overall, while risks to the eurozone’s growth prospects continue to decline in the short term, medium-term risks remain more balanced,” the ECB President added.

As for the technical picture of the pair EURUSD, then it has not undergone major changes compared to the morning forecast, since the trading instrument did not go beyond the side channel. Only a confident breakout of the level of 1.2025 will lead to new active sales of the euro, counting on a decline to a minimum of 1.1975. A further target is the area of ​​1.1925. It will be possible to say that the bulls have taken the market under their control only after the breakout of the level of 1.2080, to which the buyers of risky assets have not even reached today. However, as long as trading is carried out above the 1.2025 range, the advantage will still remain on the side of the buyers of risky assets.

Also read  Plan for the American session on April 28 (analysis of morning deals). Bulls defend support at 1.3859, keeping the pair in

For the availability of a vaccine against Covid-19 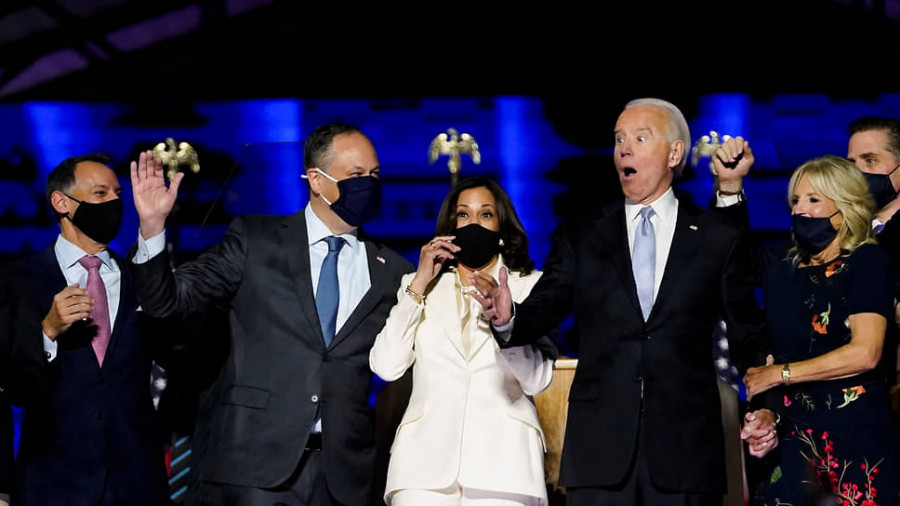 News broke today that the Biden administration is seriously considering calls from progressive Democrats to accelerate global access to Covid-19 vaccines. At the same time, the White House needs to support the abandonment of intellectual property protection, which is opposed by major drug manufacturers. In a nutshell: Last week, lawmakers led by Senators Bernie Sanders and Elizabeth Warren called on President Joe Biden to back a proposal made to the World Trade Organization that seeks to broadly waive obligations to protect intellectual property rights, including patents, copyrights and commercial the secret about the coronavirus vaccine. The main goal is to simplify regulations regarding the production and export of vaccines and other essential medical products needed to combat the Covid-19 virus. Experts believe supporting this plan will help save many lives in South Africa and India, as well as in over 50 other countries. Last October, the Trump administration blocked the proposal.

Not very important fundamental statistics for France and Italy were released today, but in the light of important decisions of the ECB, traders did not pay attention to these numbers. In short, confidence in the French manufacturing sector improved in April this year. According to the statistics bureau Insee, the index of sentiment in the manufacturing sector rose to 104 points in April from 99.0 points in March. Economists had forecast that the index would remain at 99.0. Industrial production in Italy grew at a weaker pace in February. In a report by the Istat Bureau of Statistics, production rose 0.2% in February after rising 2.6% in January.

Mario Draghi and his 16-item plan

Even in the morning I talked a little about the fact that Italy, although it has not yet coped with the coronavirus pandemic, is confidently moving along this path. The details of how Prime Minister Mario Draghi will save the Italian economy with the money of the European Union became known today. It is expected that the new plan will immediately appear 16 categories of expenses that will help Italy get out of the debt trap. The country’s new reconstruction plan consists of 200 pages and 500 diagrams detailing how officials want to distribute the money. Draghi’s plan is to receive about 200 billion euros from the EU Stabilization Fund. Quite simply, the funds allocated in the form of grants and loans (which hardly anyone will give) will allow Italy in this century to turn the page after two decades of stagnation. About 40% of the costs will go to revitalize southern Italy.