The graph clearly shows that after a peak of 65,000 in Bitcoin and Coinbase’s IPO, the demand for cryptocurrencies has dropped significantly, but this is not the case for Ethereum (ETH), which continues to show a stunning move. Almost every day we see new highs for this coin, and it is not so long before the test of a major resistance in the area of ​​the psychological level of 3000 USD. 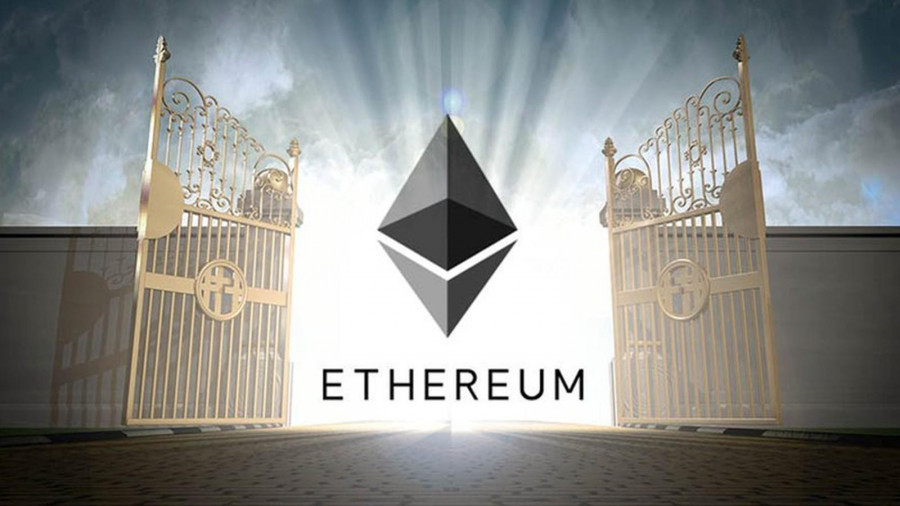 It is important to note that in addition to the rise in price, ETH is also clearly gaining popularity. The impressive resilience of ETH prices even during Bitcoin’s correction makes this asset even more attractive.

The rise in Ether is due to people being very keen on a new technology called “Decentralized Finance” (DeFi). The direction includes trade, lending, derivatives, protection of intellectual property, and a lot of interesting things that are not in bitcoin. As some experts in the field point out, bitcoin is simple in architecture and is designed to be either stored or exchanged between two parties. Considering what crazy fees are now when transferring bitcoin from one wallet to another, the second function remains temporarily unavailable, which puts bitcoin on a par with gold, whose main task is to protect against inflation and preserve savings. But the story with ether is different: its large growth in recent years has not led to an overestimated transfer fee, and the implementation of Ethereum 2.0 will reduce costs even more.

Also read  Forecast based on horizontal volumes for Ethereum on 05/20/21.

Everything related to newer technologies is Ethereum. And so much of the hype and enthusiasm for DeFi has benefited Ethereum, allowing it to see such massive growth in recent times.

As for some issues, Ethereum has its competitors in the decentralized finance space. Now we are talking about the third largest coin – this is the Binance token. Binance has its own blockchain (The Binance Smart Chain – BSC) that can run decentralized apps, thus enabling DeFi to work in the same way as Ethereum. The difference is that BSC is much faster and cheaper. But while Ethereum remains number one in this direction, the same Binance token with its centralized management system does not pose serious risks to its growth.

Also read  The cheaper bitcoin is, the more expensive is gold. 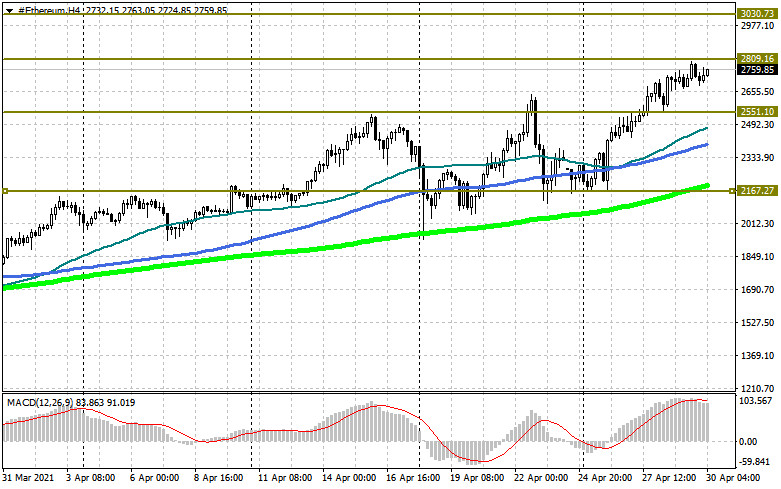 As for the technical picture Ethereum, then in my opinion the goal of 3000 USD will be achieved in the near future. To do this, you just need to get above the resistance of 2800, which will lead to an instant jump in the trading instrument already in the 3K region. Ether pressure could return after the 2550 support breaks out. Such a scenario is likely to push ETH lower towards the 2170 level, where the moving averages pass. 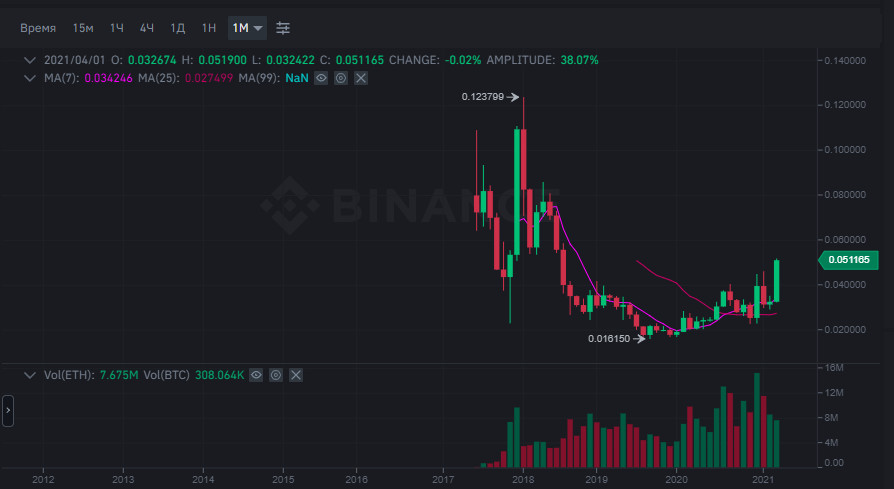 As for the longer term outlook for Ether growth, then the potential is large enough. If you look at the ratio of the ETH / BTC cross pair, then after the 2018 highs, ether has a fairly large chance of further recovery, since the growth of BTC has not yet been fully compensated by the recovery of the cross pair. With current calculations, it can be seen that the farthest target is the level in the region of 9000 USD in ETH. It may well be achievable by the end of this year, if there are no major drawdowns in BTC and the demand for DeFi technology will only increase.