The current week is becoming a turning point for the cryptocurrency market, whose positions have dropped significantly last week. However, thanks to the change in the bearish trend and the formation of a positive news background, the indicators of the main crypto assets went up. Over the past day, the digital coin market has risen in price by 1% again, and the total capitalization amounted to $ 2.150 trillion.

The main culprit for the change in the bearish trend was ether, which set a new maximum capitalization, reaching $ 2,700. The cryptocurrency continues to reap the benefits of the recent Berlin refresh, which saw fees on the asset network fall by 80%, which has become a defining factor for investors amid Bitcoin’s troubles. Thus, over the past day, the ETH / USD pair has significantly increased the price, having risen in price by 5%. At the same time, the indicators of daily trading approached the very low figures of bitcoin and amounted to $ 41.5 billion. As of 16:00, the asset is quoted at $ 2,711 and, judging by the current growth dynamics (+ 1%), the cryptocurrency may continue to grow. 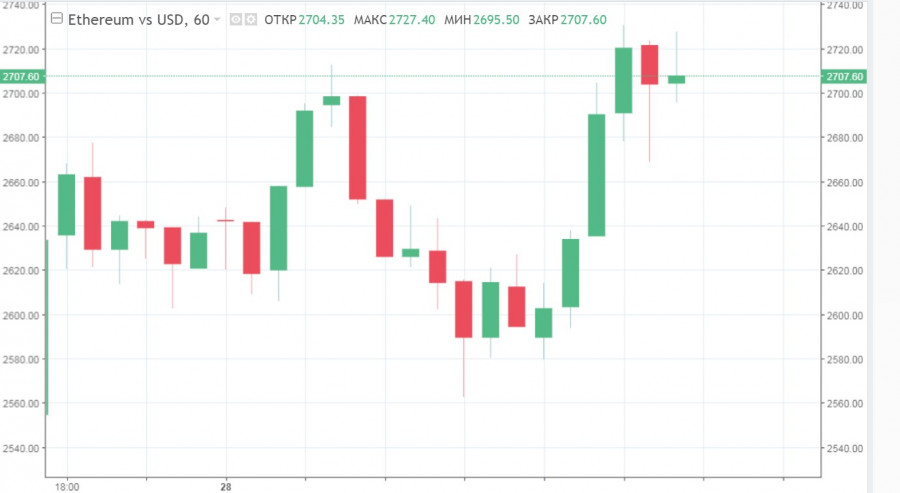 The main reason for optimism and an active increase in ETH quotes was the news that the European Investment Bank has sold bonds worth more than $ 100 million. The transactions were managed by the world’s leading banks, including Goldman Sachs, Banco Santander and others. All operations took place on the Ethereum blockchain, which was a consequence of the successful update of the Gas algorithms. This is the first precedent that will significantly increase the institutionalization of cryptocurrency, given that as of April 28, ETH has no serious competitors in terms of the speed and quality of transactions. Thanks to this, the ether can continue to grow to $ 2,750, but if the asset does not receive market support, it risks moving to a phase correction.

Other altcoins are not showing as strong growth as ether. For example, XRP fell 3% after yesterday’s boom caused by Ripple’s local victory over the SEC. The asset stopped near the challenging $ 1.40 mark, where the cryptocurrency had problems during the previous growth cycle. Since the individual impulse for growth has exhausted itself, and the ether drew the main attention, the token’s indicators took a pause. A similar situation has developed for LTC, which is stuck at $ 255 and hardly approaches the psychological milestone of $ 260. It should be noted that both XRP and Litecoin demonstrate extremely low daily trading volumes, which indicates a lack of interest in the current prospects and positions of cryptocurrencies. The situation is slightly different for DOGE, which again crossed the $ 0.300 mark after another tweet by Elon Musk. This asset shows enviable growth and cyclicality that depends solely on the billionaire and the mood of his audience. 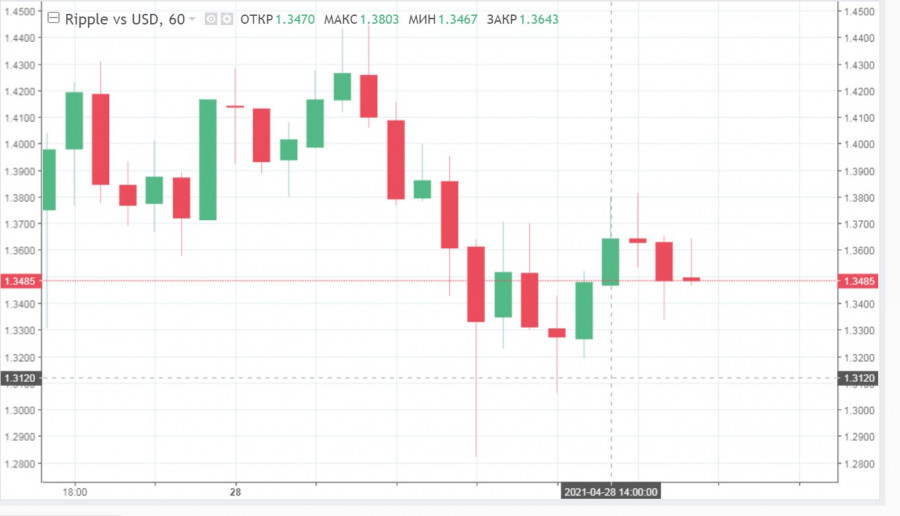 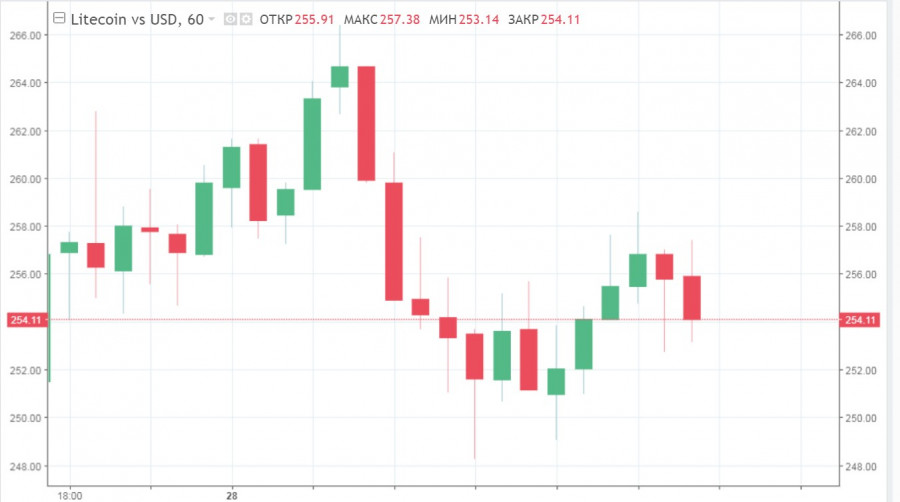 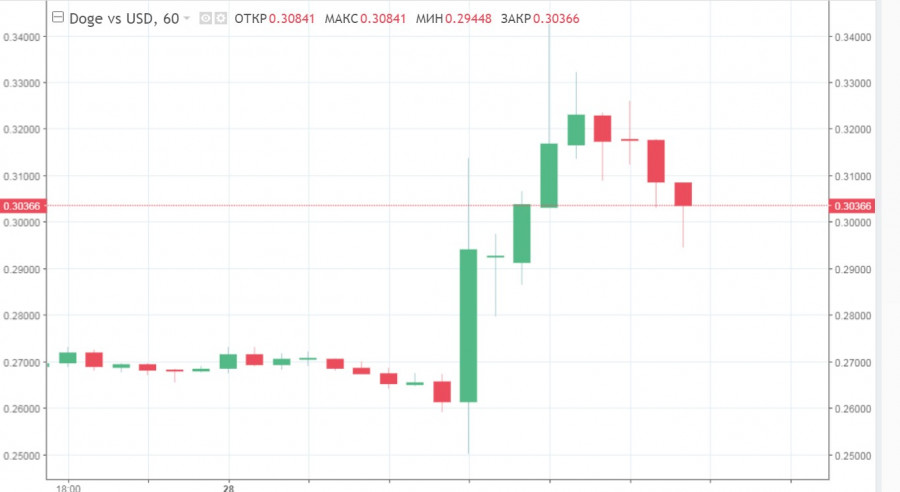 The indicators of the main cryptocurrencies indicate the end of local corrections and the beginning of an upward trend. This is evidenced by the stabilization of the Bitcoin situation, the extensive institutionalization of the ether and the normalized news background. For example, recently it became known that the Binance crypto exchange will create a platform for trading items tied to NFT tokens. Another important announcement, which in the future will have a significant impact on the growth of the cryptocurrency market, was the development of a blockchain platform for making interbank payments. This was announced by representatives of JPMorgan, DBS and Temasek, which are developing the project. The creation of this platform can become a defining event in the development of blockchains in the framework of banking operations by citizens of the whole world. However, at the end of April 28, we can say that cryptocurrencies will continue to remain within safe zones and will try to break through psychological boundaries to start a new growth cycle. Ether may soon undergo a technical correction, while Bitcoin, on the contrary, may complete it and begin its growth phase.